Mourinho said he had been personally approached by Chelsea boss Maurizio Sarri, as well as Ianni, and both apologised for the incident during the match.

He said: “What happened was with [Maurizio] Sarri’s assistant and Sarri was first to come to me and say he would resolve the problem internally with him.

“His assistant came to me in Sarri’s office and apologised to me.

“I said if you really feel that way I accept your apology and forget it, I’m not going to kill you for one mistake.

“He apologised and I accepted it.”

And in the build-up to Manchester United’s Champions League match against Juventus, Mourinho said that things had already gone too far, with Ianni facing calls to be sacked.

“I don’t think he deserves more than what he got, he apologised to me, I accept his apologies,

“His club was strong with him and he went through a situation he recognises he was wrong.

“So I hope everybody does the same as I did which is not to disturb a career of a young guy who is probably a great guy, is probably a coach of great potential and I’m not happy with it more than that.

“Is end of story, with me, in the minutes he apologised to me.

“But I would really like the boy not to go through more than that. Let him work, everybody makes mistakes, I made mistakes, I hope they let the kid go.” 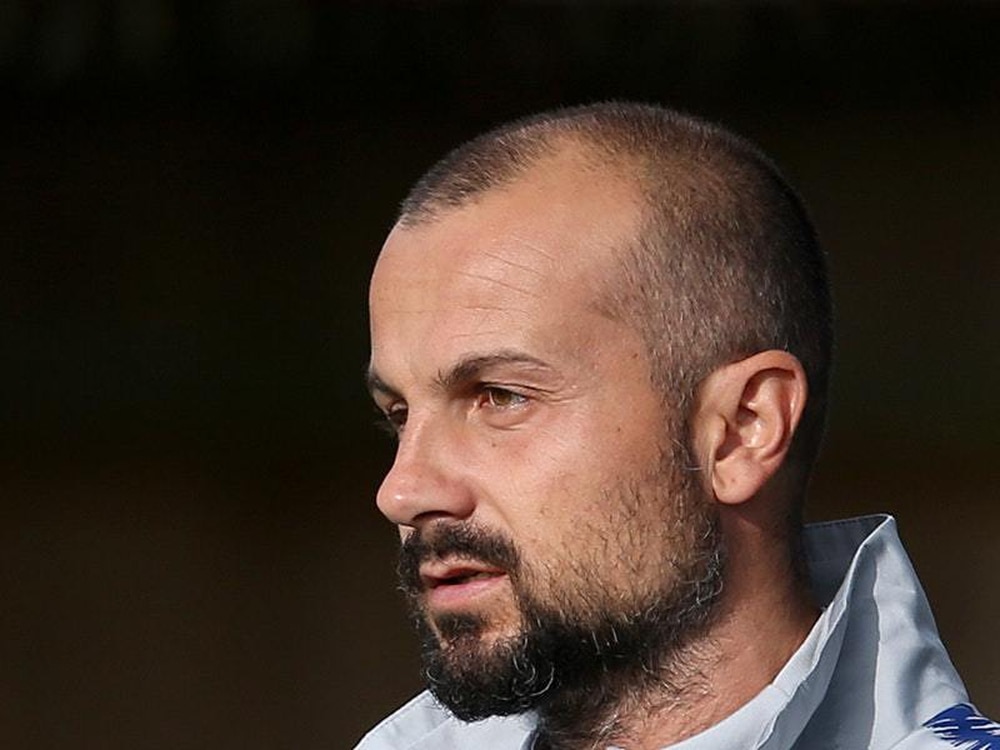 Has Marco Ianni been punished by the FA?
The FA have punished Ianni, but opted to impose a £6000 fine for improper conduct rather than banning him.

Marco Ianni has been fined £6,000 by the FA for provocatively gesturing towards Jose Mourinho after Ross Barkley’s equaliser in Chelsea’s 2-2 draw with Manchester United on October 20.

The Chelsea second assistant’s wild celebrations, which saw him twice run past Jose Mourinho while looking at the Portuguese manager, sparked a touchline melee between players and staff from the two sides.