The Kenyatta University Teaching and Referral Hospital, whose phase one is now complete and fully furnished with modern equipment, is set to open soon after it gets the funds needed to kick-start its operations.

Details of what is expected of the yet-to-be constructed phase two of the hospital remain scanty, but it has emerged that it may include a major children’s hospital.

According to the hospital’s website, Kenyans will no longer need to spend huge amounts of money seeking treatment abroad as the facility will offer some of the best highly trained and experienced doctors to conduct research, diagnose and treat common illnesses and conditions. 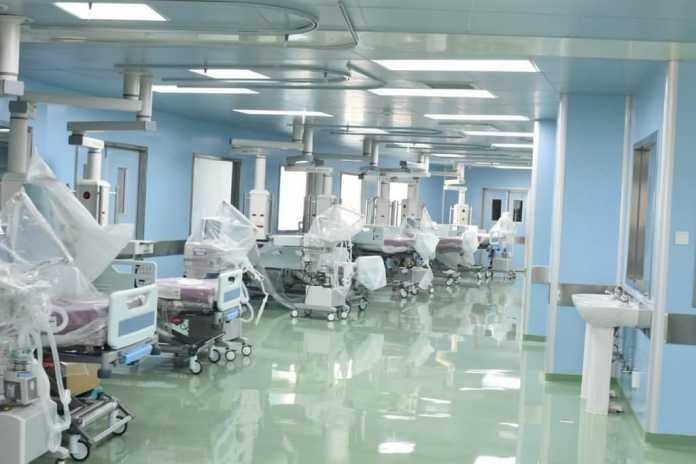 When the Health parliamentary committee members led by their chair Sabina Chege visited the facility , it expressed shock that the country was spending billions of money in purchasing ICT equipment for county hospitals whereas a fully furnished hospital with the most modern diagnostic and treatment machines was lying underutilized for lack of operating capital.

In this regard, Parliament has asked the National Treasury to immediately allocate Sh1.6 billion to Kenyatta University hospital to trigger the release of undisbursed loan owed to the Chinese government to operationalise the training facility.

The House says Sh656,682,2017 is needed for dry run budget and Sh1,060,490,567 for the soft run of Kenyatta University Teaching and Referral Hospital considering that the facility has been lying idle and the university is currently facing financial constraints.

“The project implementation was to take five years from 2011 at a cost of Sh8.8 billion. Two years after the intended operational year (2016), it is still idle with an amount of Yuan 142,862,209 (Sh1.37 billion) undisbursed,” Ms Sabina Chege, who chairs the National Assembly’s Committee on Health said in a report. 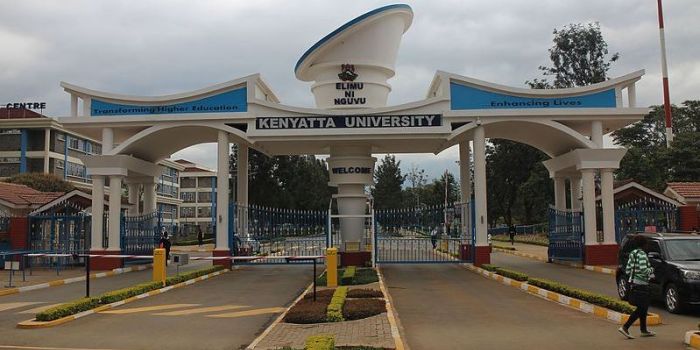 “During this period, the warranty of the equipment has expired and repayment of the Chinese Exim Bank loan is due to start on September 21, 2018,” Ms Chege said in the inquiry report.

The MPs said they were doubtful that the university would meet its obligation to pay the Treasury interest due on September 30, 2019 considering the hospital is idle and Kenyatta University (KU) is currently facing financial challenges.

The committee has recommended that the Treasury allocated the Sh1.6 billion through the supplementary budget for ratification by the National Assembly. “This will trigger the release of undisbursed loan of Sh1.37 billion for personnel and capacity building,” the report says.

Ms Chege said the hospital, once operational will ease the burden on Kenyatta National Hospital and neighbouring level five hospitals of Kiambu and Thika.

Despite the laudable foresight in conceptualizing the hospital, the university and the ministry concerned failed to plan for dry and soft run budgets, despite this being an obvious oncoming expenditure leading to the current quagmire,” the MPs said.

The committee said the university had a sound plan, as confirmed by the Treasury, to run and manage the hospital.