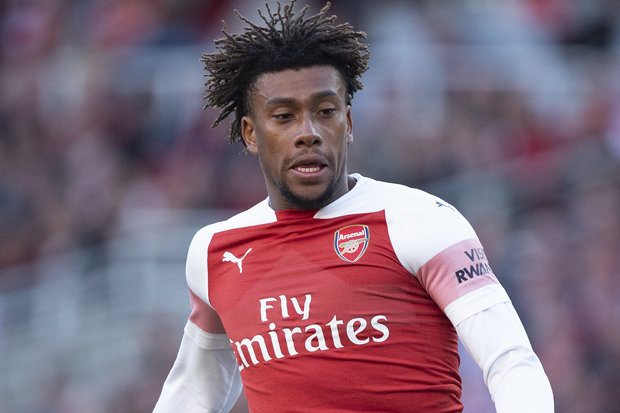 Arsenal star Alex Iwobi signed a new deal in the summer. The Nigeria international’s progress seemed to stunt under Arsene Wenger last season after a number of mediocre performances.

It led to breakdown in relations with a section of Arsenal fans, who were less than happy to see the winger awarded a new contract in the summer.

But the 22-year-old has looked back to his exuberant best at times during this season under new boss Unai Emery, with a goal and an assist already to his name. Iwobi broke into the first team in the second-half of the 2015/16 season to leave the likes of Theo Walcott and Danny Welbeck on the bench.

But his goalscoring record has never been brilliant, and his skipper has called on him to work hard on improving his finishing. “He has huge potential and he needs to realise how good he could become,” the Frenchman told the club’s official matchday programme ahead of the 2-0 win over Everton. 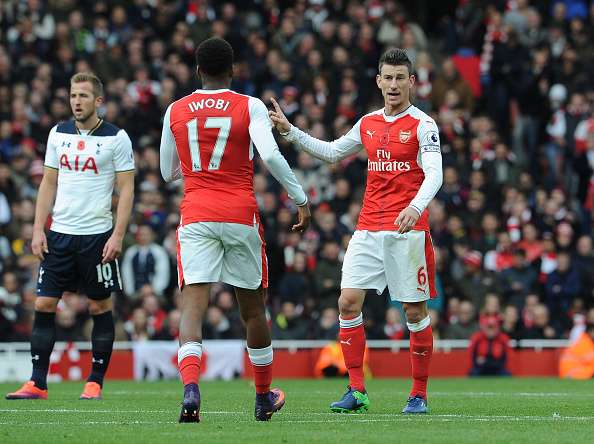 “Right now, he is definitely on the right path to do just that. He is working hard at training and his confidence is high since Unai Emery arrived.

“If you look at him he has everything. He is strong physically, quick, good technically and his movement is good.

“He needs to be more efficient and clinical so he scores and assists more.

“He is very receptive andlistenstoadviceso I have no doubt that he will continue his progression.”

Iwobi, who is related to Premier League legend Jay-Jay Okocha, was on the bench for the win over Everton at the weekend – with Emery preferring Pierre-Emerick Aubameyang, Alexandre Lacazette and Mesut Ozil as his attacking trio.

But with an upcoming match against Brentford in the Carabao Cup, the Arsenal youth product is more than likely to start the match with the Spanish coach set to make changes. Meanwhile, Bees boss Dean Smith has told his squad not to fear the Premier League big boys as they prepare for the Emirates clash.

He said: “I keep saying it, I’d rather have had Macclesfield at home but it’s Arsenal away so we’re looking forward to it.

“It will certainly be exciting for all the supporters and players too – it’s not often they get the chance to test themselves against one of the top teams in the countries and this is one of them.

“We’ll give them a lot of respect but we won’t fear them.”