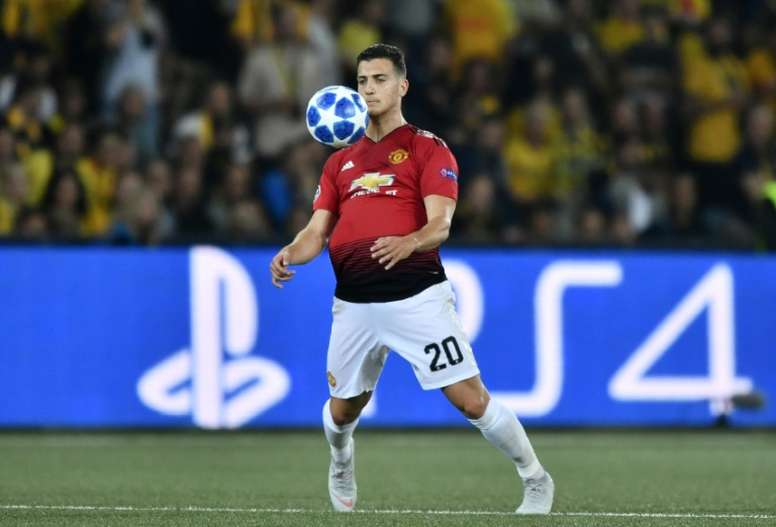 Jose Mourinho has revealed he intends to wait for Diogo Dalot to return to full fitness rather than start the youngster against Wolves on Saturday.

19-year-old right-back Diogo Dalot impressed on Wednesday, making his debut as Manchester United beat Young Boys 3-0, though his manager has insisted he will resist the temptation to play him in the Premier League this weekend.

Instead, the Portuguese is likely to face Derby in the Carabao Cup on Tuesday night.

“I want him in this process of adaptation to play totally fresh, so he’s not playing tomorrow, he plays Tuesday again.

“For a kid of 19-years-old, coming from another country and after an important injury and surgery is difficult enough. He doesn’t need to face more difficulties.

“Difficult pitch (in Bern), recovered totally and Tuesday play again. But he showed for the ones that don’t know him very well, he is not a player to be here just for his formation. He is a player to be here for competition and for positions. He’s a very good player.”