Erik Lamela has defended under-fire team-mate Harry Kane, reminding his detractors the England striker is not a “machine”.

Kane has attracted criticism in recent weeks after several under-par performances for club and country, not scoring for either since Spurs’ 3-0 win at Manchester United on August 27.

Since then, he has not scored in five matches and he spurned a good opportunity in Spurs’ 2-1 Champions League defeat to Inter on Tuesday, their third successive loss across all competitions.

Many have suggested Kane is suffering from overexertion, given Spurs’ lack of options at centre-forward, but Mauricio Pochettino has resisted resting him, saying he would be “crazy” to do so.

Lamela has now weighed in too, defending Kane and simultaneously demanding more from the forward’s supporting cast.

“Harry is not a machine. He scores a lot. He always scores,” Lamela told reporters. “Here [San Siro] he didn’t and for two or three games he didn’t, but he will score again.

“It’s not like Harry needs to score every single game. Christian [Eriksen] scored, I scored in the last game. Sonny [Son Heung-min] will score, Lucas [Moura] will score.

“All the pressure is not on Harry. All the attacking players need to score, and that’s it.” Former Spurs striker Robbie Keane agrees with Pochettino’s Kane stance, adamant that to rest him would be to send the wrong message to the club’s rivals.

“When I was at Spurs, we had myself, Jermain Defoe, Dimitar Berbatov and Darren Bent,” Keane wrote in his Paddy Power column. “But Harry Kane is in a different situation, because they don’t have four strikers like that.

“They have him and Fernando Llorente – no disrespect to Llorente, because he’s a good target man who will do a job for the team, but he’s not going to score 20 or 25 goals a season. 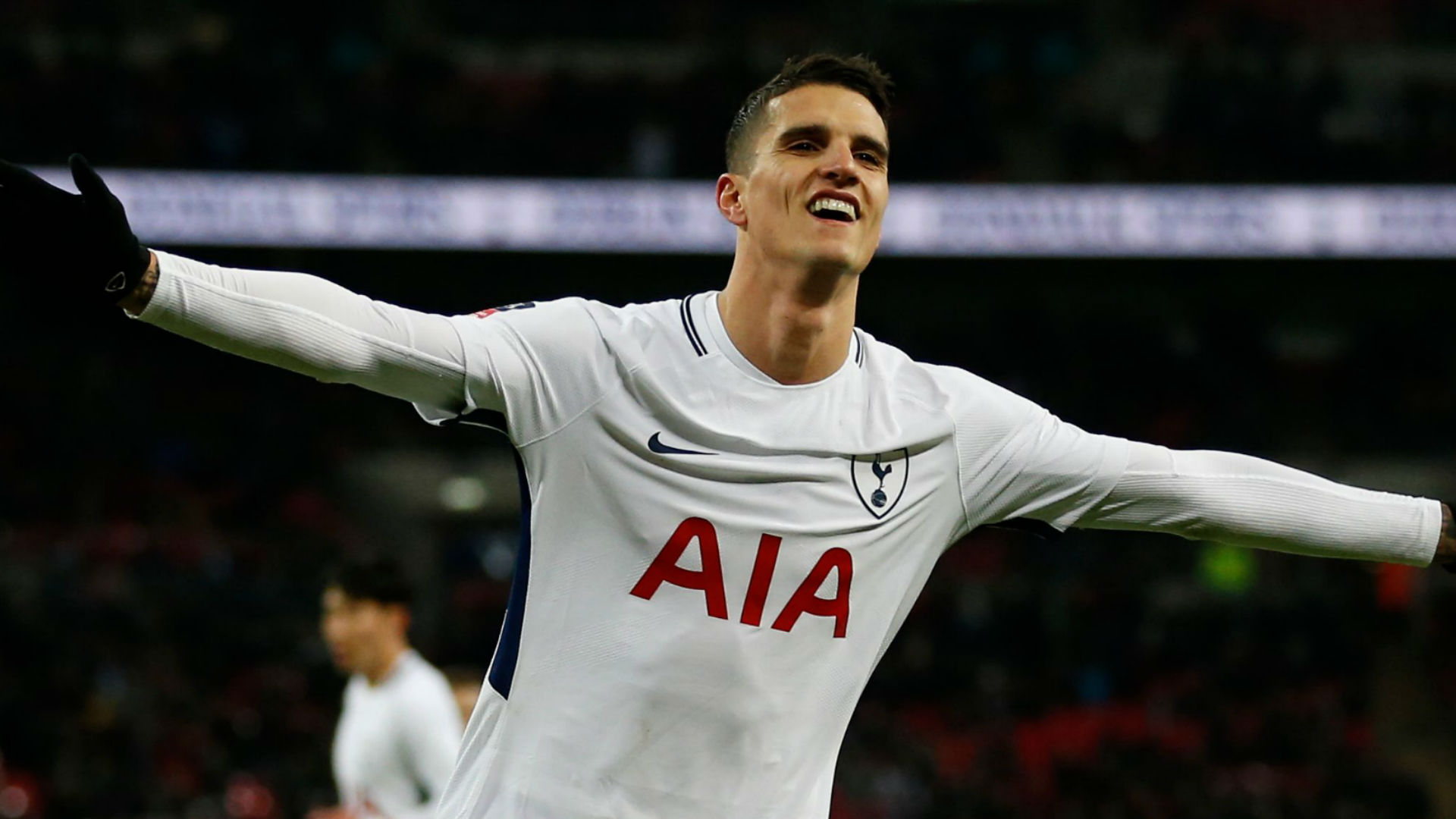 “So, if Tottenham leave Harry out – because he’s tired – then they’re making a statement that they don’t want to finish in the top four.

“It’s just not going to happen if you leave him out for a few games, because of the goals that he brings and that makes it unrealistic to rest him.

“It’ll annoy Harry, all this talk about him being tired. If he scores a couple of goals this weekend, though, people will forget about it.”