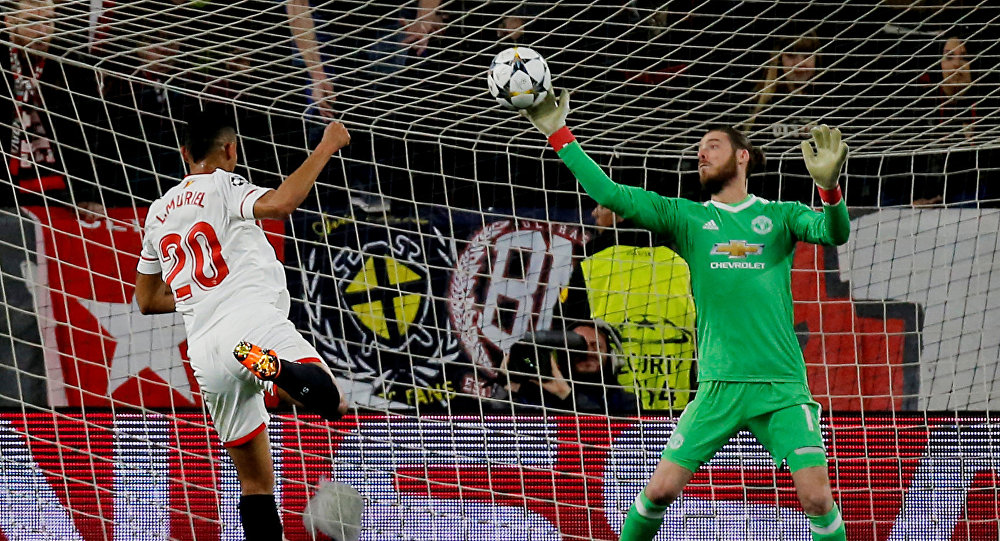 Manchester United travel to play Young Boys as they bid to get an early three points in Group H. Valencia host Juventus in the other game and will pose as strong competition for Jose Mourinho’s men.

Young Boys are not to be underestimated either, though, after they won the Swiss league last term. United will be wary of any complacency after they were shocked by Sevilla at Old Trafford back in March. Mourinho’s side were dumped out in the round of 16 stage despite earning a goalless draw away in Spain in the first leg.

Playing for the first time in Europe since their 2-1 loss to Sevilla in Manchester, De Gea is fully focused on the fresh challenge. He and his team-mates are still motivated to put right their premature end to last season’s Champions League adventure.

De Gea is likely to start on Wednesday night and the Spaniard is hoping to end a disappointing run in the Champions League that has seen United reach just one quarterfinal in the last seven years.

“We want to improve in the Champions League,” De Gea said. “It’s a special competition, a long time that Manchester United win this cup, so we are ready to do it.

“We have a difficult group, starting with a difficult team. We want to start well, winning games and of course try to win this competition, but we know its always difficult to win.”