Jose Mourinho has expressed his dislike for Chris Smalling hairstyle.

Smalling scored the second goal that proved all vital for Manchester United at Watford and the coach was elated by the defender bar his new hairstyle. Romelu Lukaku scored the first United goal while Andry Gray pulled one for the hosts. 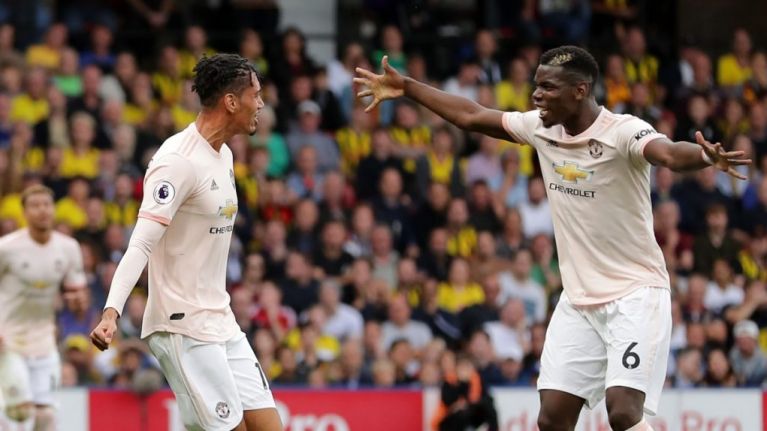 “The only thing I don’t like in Chris at this moment is the haircut but I am nobody to tell him that. He’s playing really well. Victor Lindelof and Marouane Fellaini were important, matches in two against two, because Burnley and Watford, two strikers, and two powerful strikers, can hold the ball, in the air, they are physical, they are clever, these three guys were important for us again.” Mourinho said after the win at the Vicarage Road.

The Portuguese tactician pinpointed the chances that were never utilized in the first half that would have given them a comfortable lead then.

“I feel a bit frustrated because we had everything in the first half to kill the game, if we play the second half the way we did in the last part of the first half, we would be in this moment a completely different result.”

The last gap saves by David De Gea ensured Man United pull a back to back wins since beating Burnley before the international break. 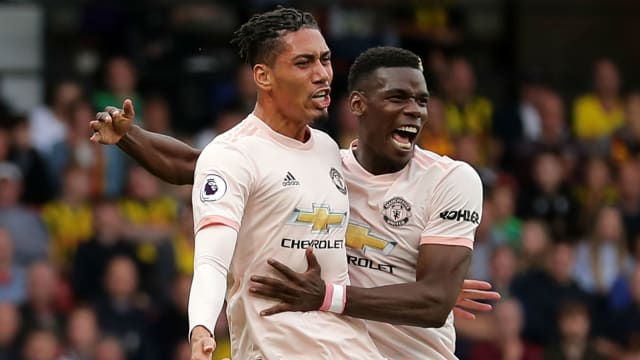 “Only one save but a fantastic save. We know what is a goalkeeper from a big team, some matches you don’t touch the ball, in some matches, you are just somebody that is watching the game but in the right moment you have to be there and his moment was in the last minute.” Mourinho said.