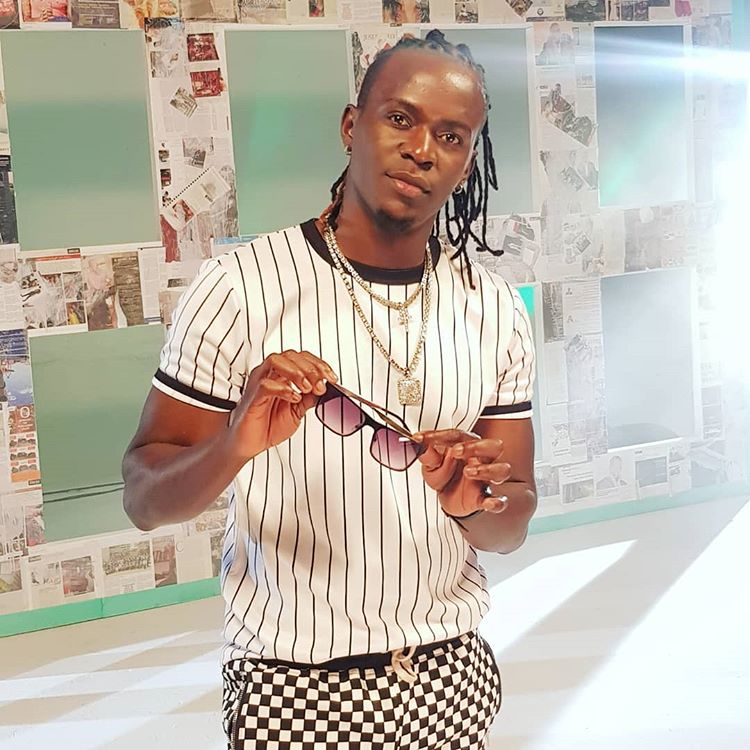 Since the release of ‘Bora Uhai’ Gospel singer Willy Paul has been dogged by controversy.
First, fans complained that he had gone the secular way after collaborating with Khaligraph Jones. Next came an upcoming group named ‘Freelancers 254’ who accused Willy Paul of illegally sampling their song and using their title. Now he has been thrown into some unlikely drama, Sharon Otieno’s case.

Apparently, there were some people who claimed that the singer was getting paid by the government to distract people from Sharon’s ongoing case. The singer has now addressed the claims.

He refuted the rumour before urging people to get their facts right and not drag him into such sensitive matters. He also threw his weight behind #justiceforSharonAtieno by saying that the killers should be brought to book.

“Still trending at number 1.. #Borauhai ft @khaligraph_jones New music.. and for those of you saying that I’ve been paid by the government to bring distraction kwa story ya the late #Sharon .. please get your facts right. That’s a very sensitive issue. And the people involved should be arrested and charged in a court of law,” Willy Paul wrote.