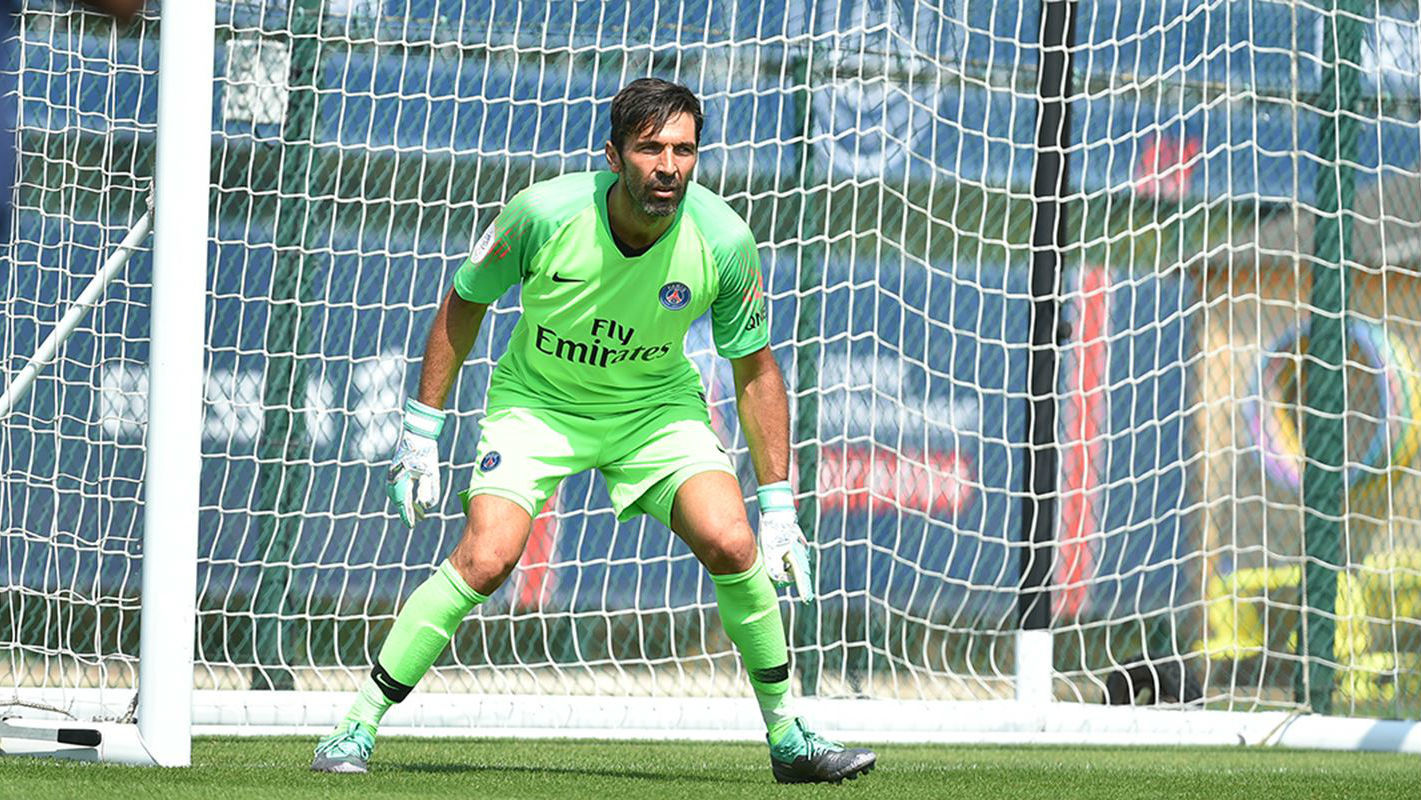 Buffon, who arrived at the French giants in the summer in the hope of first-team football, has not done enough to impress Tuchel, who himself took over from Unai Emery in the summer.  The legendary keeper joined from Juventus on a free transfer in the summer after his contract expired, and fans expected him to walk straight into the side.

The Italian started in the first two games of the Ligue 1 season against Caen and Guingamp, before being shunned in favour of Frenchman Alphonso Areola.

Buffon was forced to watch from the bench during PSG’s wins against Angers and Nimes – and his spell on the sidelines is set to continue. Now, Tuchel has insisted he will stick with Frenchman Areola for his side’s coming games, including the trip to Liverpool for the first Champions League tie of the season.

“I chose. The decision is not final but I told Alphonse he was in my opinion in pole position to be number one,” Tuchel confirmed. “He comes from the trainingcentre. PSG is everything for him. And he absolutely wants to prove himself to PSG. This is a situation that must be respected and capitalized on.

“With Gianluigi, a legend and Alphonse’s idol, it is different.

“Both players have very strong personalities, we will have to fine-tune things.

“Gigi knows it, Alphonse knows it, if you get there, in this configuration, to be smart and generous with both, I’m sure we’ll be rewarded. And I’m sure that Alphonse will not be good despite Gigi but thanks to Gigi.”

Tuchel was quick to note that Buffon has put up no protest against the decision, and suggested that the 40-year-old is a good role model to have around the young squad. 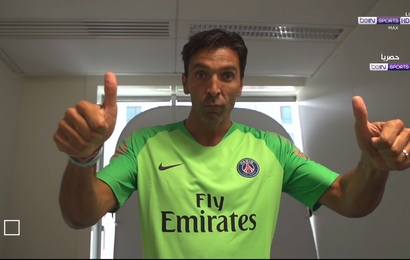 “Gigi would have the right to cross his arms and watch, but he cannot stand that,” he said.

“He is frenetic. Gigi is there all the time, communicating with the players and trying to help me. You understand why he has reached the top and has had such a career.”

Meanwhile, PSGfacea race-against-time to keep Areola, who is into the last year of his contract.

It is claimed Areola wanted a move away during the summer, having seen Buffon arrive and a space open at Chelsea.

“He wanted to come here, but the final decision is not my responsibility,” Chelsea coach Christophe Lollichon claimed.