The France international says he would be willing to end his career in America, with the former England captain, David Beckham’s new club, Inter Miami a possible destination

Antoine Griezmann has confirmed he would move to Inter Miami if David Beckham wanted him to.

Beckham has set up the MLS franchise, which will begin playing competitively in 2020 . The name Inter Miami’s was revealed earlier this week , with rumours already circulating regarding who Beckham could target, with the ex-England captain boasting a fearsome contacts book.

And Griezmann has now revealed that he would be willing to move to America were he to be asked, though he says that Miami is not his only possible destination.

“If Beckham wants me in his club, then I’ll go,” he told L’Equipe . “I want to finish my career in the US. I don’t know yet if it’s going to be in Miami or Los Angeles. They are two great cities. I like the mentality and the show culture of the US.” 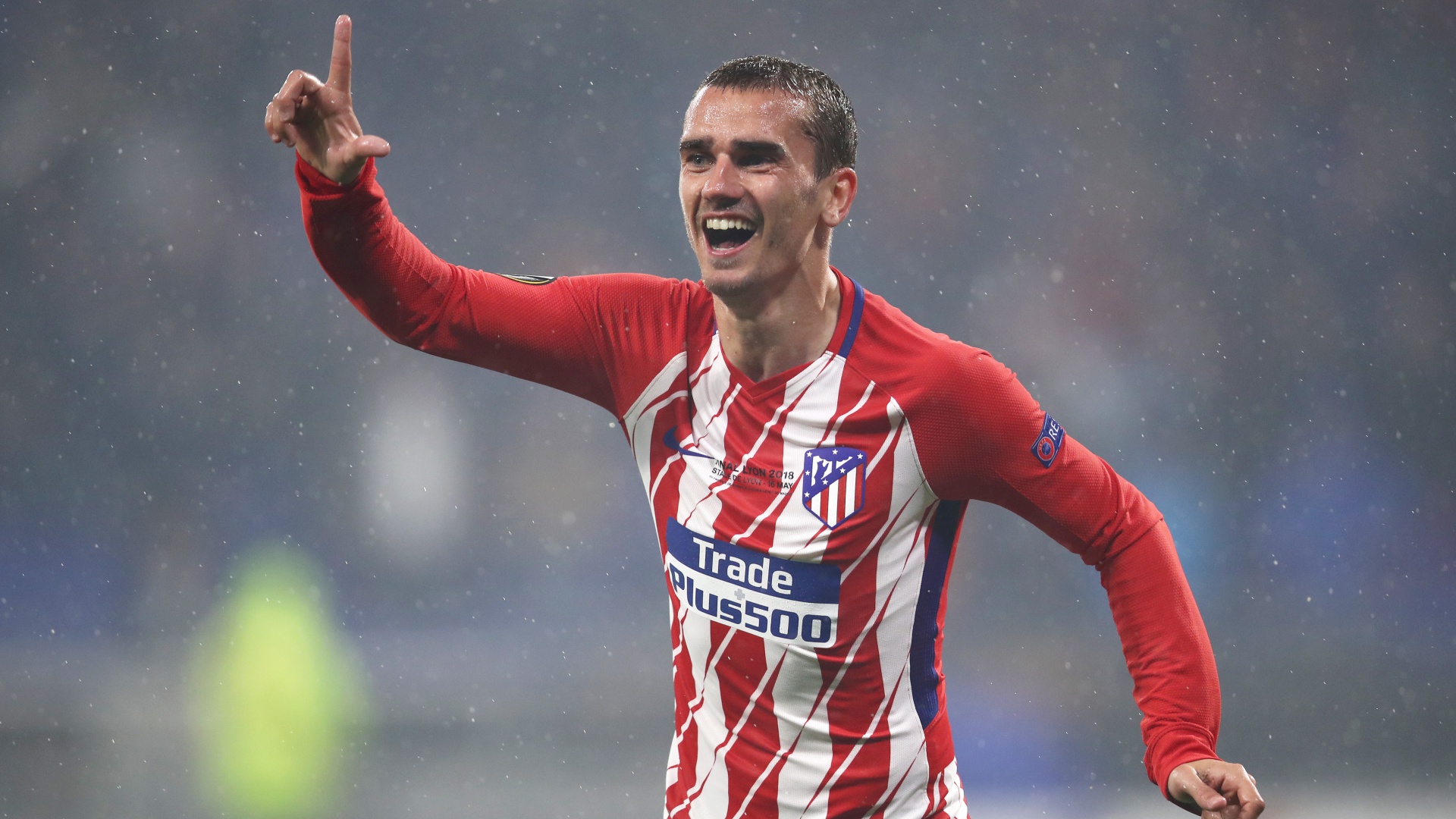 The 27-year-old is approaching his peak, but has already enjoyed a career that many would only dream of, winning the World Cup, the Europa League and the Spanish Super Cup, as well as scoring 113 goals in 213 games for Atleti.

Griezmann has also won 62 caps for France, scoring 24 goals, including a strike in the 4-2 victory over Croatia in the 2018 World Cup final. He was helped at the tournament by the prodigious talent of Kylian Mbappe, PSG’s brilliant 19-year-old forward.

Mbappe lit up the world stage in Russia, scoring four goals, and was also on the scoresheet in the final. And Griezmann believes that his strike partner can hit a half-century of goals in a single season, due to a positional change that has seen him become more of a striker instead of a winger.

“As he will be less glued to the line and more in position to score, with the experience he has, he can score 50 goals per season.”