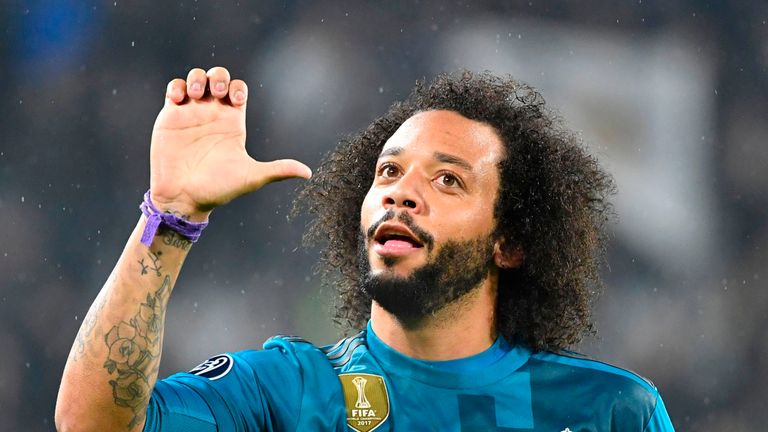 Marcelo insisted he will retire at Real Madrid after strongly dismissing links with Serie A champions Juventus. The Brazil international left-back Marcelo was reportedly a target for Juve, who lured former team-mate Cristiano Ronaldo to Turin, before the transfer window closed.

Marcelo addressed his future and assured Madrid fans he plans to see out his career at the Santiago Bernabeu, where the 30-year-old has won three successive Champions League titles and four in total since arriving from Fluminense in 2007. 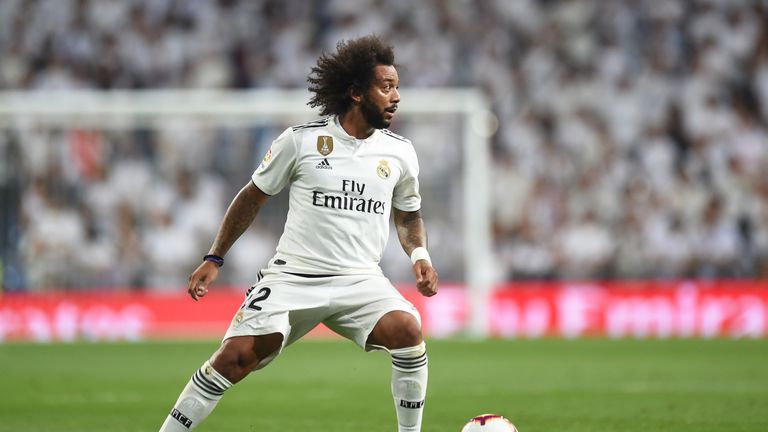 “It’s an element which is hardly worth discussing. I’m very happy at Real Madrid, it’s my home and I’ve got many years left on my contract,” Marcelo told Real Madrid TV . “I’m very happy here, it’s the best club in the world and I always want to play for the very best.

“It’s good to talk about it because there are always rumours and it’s tough for me to have to continually show I want to be here and can play here. I always give it my best to be at the best club in the world. I just keep doing my job. I have to show what I can do every year.

“I enjoy every moment of playing for Real Madrid and naturally, I give it everything I’ve got. I do all I can to make sure the fans enjoy the football and that Madrid are always at the top, which is where they belong.

“I want to be at Madrid for many years. I’m very calm about it all and I want to continue at Real Madrid. Lots of people hide behind social media to spread ridiculous rumours and cause problems where they don’t exist. I’m as hungry as when I was 18 years old. I’ll be here until the end.”

Madrid are off to a fine start to thier La Liga season with three wins from three.