Germany coach Joachim Low believes Mesut Ozil will not return to international football. The Arsenal midfielder quit his country in July, claiming to have suffered “racism and disrespect” at the hands of football bosses after he met Turkish president Recep Tayyip Erdogan.

Ozil, who has Turkish ancestry, appeared to leave the door open for a return but Low told Sport Bild: “[He] has clearly announced his retirement and closed the door by himself. A comeback is not an issue.” 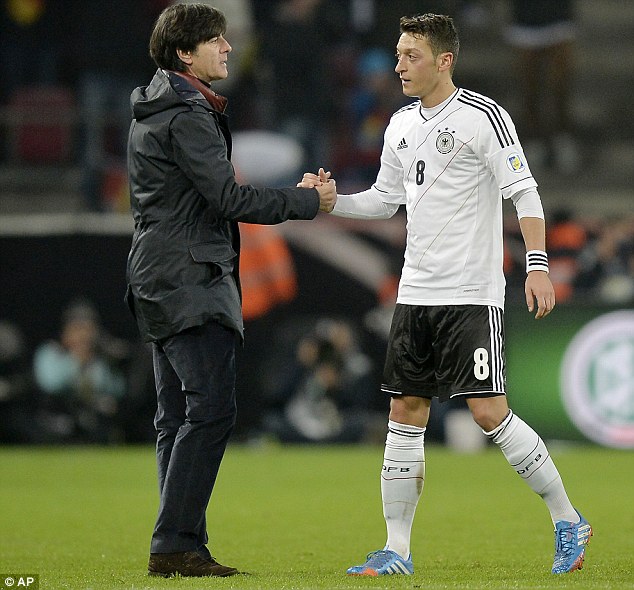 Low previously insisted the Ozil controversy had not been behind Germany’s World Cup struggles but did not hide his disappointment at being without a cornerstone of his squad over the past eight years.

“There was never any form of racism in the Germany team,” he said. “His agent called me and informed about his retirement.

“Mesut did not call me, not to this very day. I tried to reach him several times in the past two weeks, via text message, via phone. Mesut has decided to take this path. I must accept it.”

He added: “I am still of the opinion that he was one of the best players we had in Germany in the last 20, 30 years. One day, we’ll have a conversation. I would have wished for him to inform me personally, and I was disappointed at first.”