The Portuguese tactician has been criticised after United’s poor start to the Premier League season, although a 2-0 win at Burnley on Sunday eased the pressure.

Matic, whose team are 10th in the table after winning two of their opening four games, said Mourinho was doing what was best for his players. 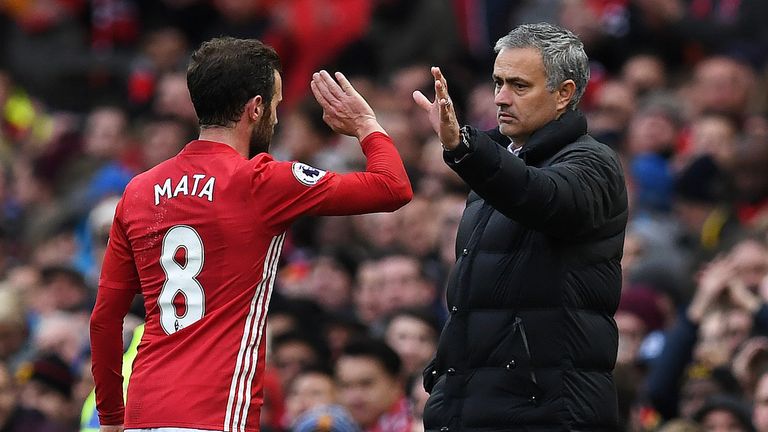 “He knows what he is doing, for sure. You probably know that also. It’s good for us,” the Serbian midfielder said.

“He is one of the best managers in the world, you know what he won in his career so that shows you everything.”United suffered losses to Brighton and Hove Albion and Tottenham to increase the pressure on Mourinho, before their win over Burnley.

Matic said he had seen no difference in Mourinho despite the spotlight being on United early in the season. 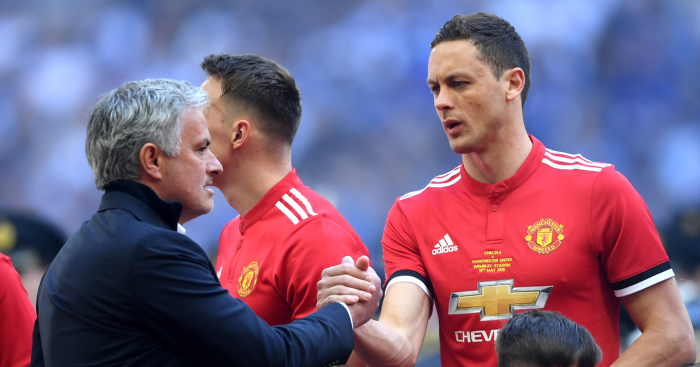 “I think he is dealing very well with the pressure. That is why he is here at Manchester United. I don’t see any difference,” he said.

“He was very confident before the game [against Burnley] – he prepared it in a very good way.

“We knew where they could cause us problems with the long balls; that is why Marouane Fellaini played close to our defence, to stop the long balls.”

United’s first game after the international break is a trip to Watford on September 15.