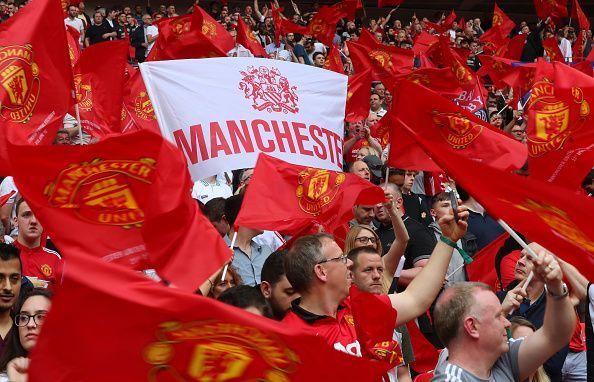 Spurs have started their season strong, winning both of their opening games of the season – they won 2-1 away at Newcastle and then saw away Fulham 3-1 at home. United, after winning comfortably against Leicester City with a score of 2-1, stuttered to a disappointing defeat at the hands of Brighton at the Amex Stadium last weekend, losing 3-2.

Spurs already have 5 different goal scorers this season, with Vertonghen, Alli, Kane, Moura and Trippier all getting on the score sheet so far. For United, Pogba has scored 2 – both from penalties and Lukaku and Luke Shaw have 1 each.

Craig Pawson is in charge of the game. Notably, he has officiated 2 games so far this season and has brandished a red card in both games.

Nemanja Matic, Antonio Valencia and Alexis Sanchez are all in contention to start against Spurs, after returning to training. New signing Dalot has also resumed training, but is not ready just yet. Ander Herrera is coming back from the injury he picked up against Bayern and could also feature. 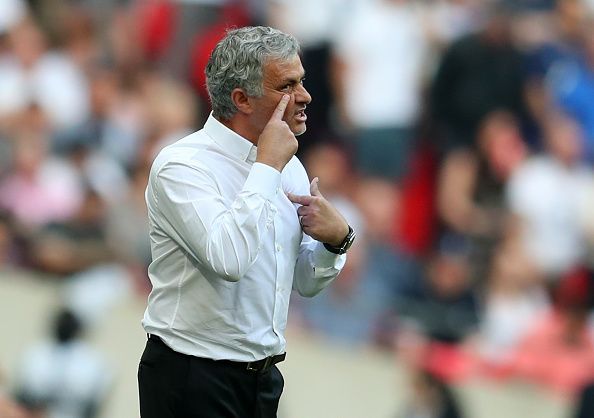 Victor Wanyama and Juan Foyth are still injured and will not feature for Tottenham. Heung-min Son is a part of the South Korean squad taking part in the Asian Games, so he will not be available yet.

While the odds are stacked against United in this one, there are 3 prime reasons why Manchester United will come out on top.

The Return of Nemanja Matic 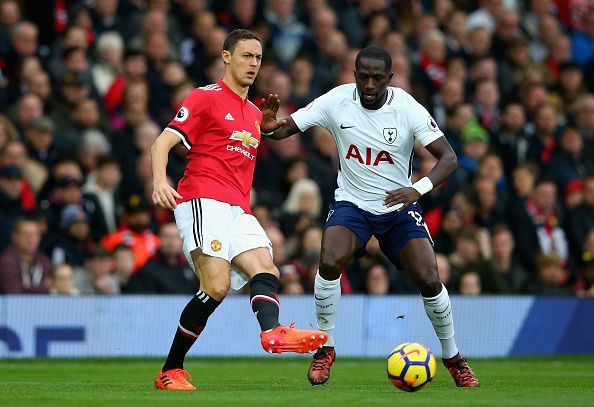 Nemanja Matic had a decent World Cup, but returned with an injury that has kept him out of the preseason and the two games in the new season so far. Since joining last year, Matic has become an indispensable part of the Manchester United midfield. He has more tackles, passes and touches on the ball than any other players in the United team by a fair distance. He also conceded very less fouls, because his tackle success rate is very high.