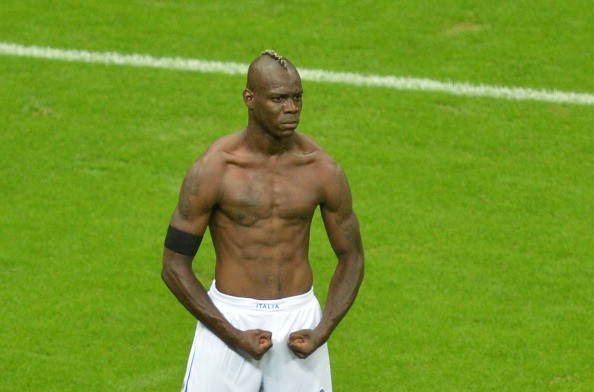 Mario Balotelli wanted to leave Nice at the end of last season but insists it was his decision to stay.

Marseille were heavily linked with a move for the Italy international, but the protracted negotiations broke down amid reports the fee demanded by Balotelli’s agent Mino Raiola stopped an agreement being reached.

Nice announced this week the 28-year-old had opted to remain at the Allianz Riviera for a third season despite criticism from Patrick Vieira, who took over as head coach in June, for failing to report to pre-season training on time.

Balotelli claimed it would have been easy for him to complete a transfer away from the Ligue 1 club, reiterating he turned down five offers in order to stay.

“To be honest, at the end of last season I wanted to leave. The president and the club knew it,” he told OGC Nice TV.

“[I stayed] because the atmosphere is great with my team-mates, the club and everything. I also had one year left on my contract, so I decided to stay.

“It’s my decision and nobody tells me what to do. I do whatever I want, with all due respect. The final decision regarding my career is always up to me.

“I had five very concrete proposals and I waited. But in the end, I decided to stay. But I could have left very easily.” 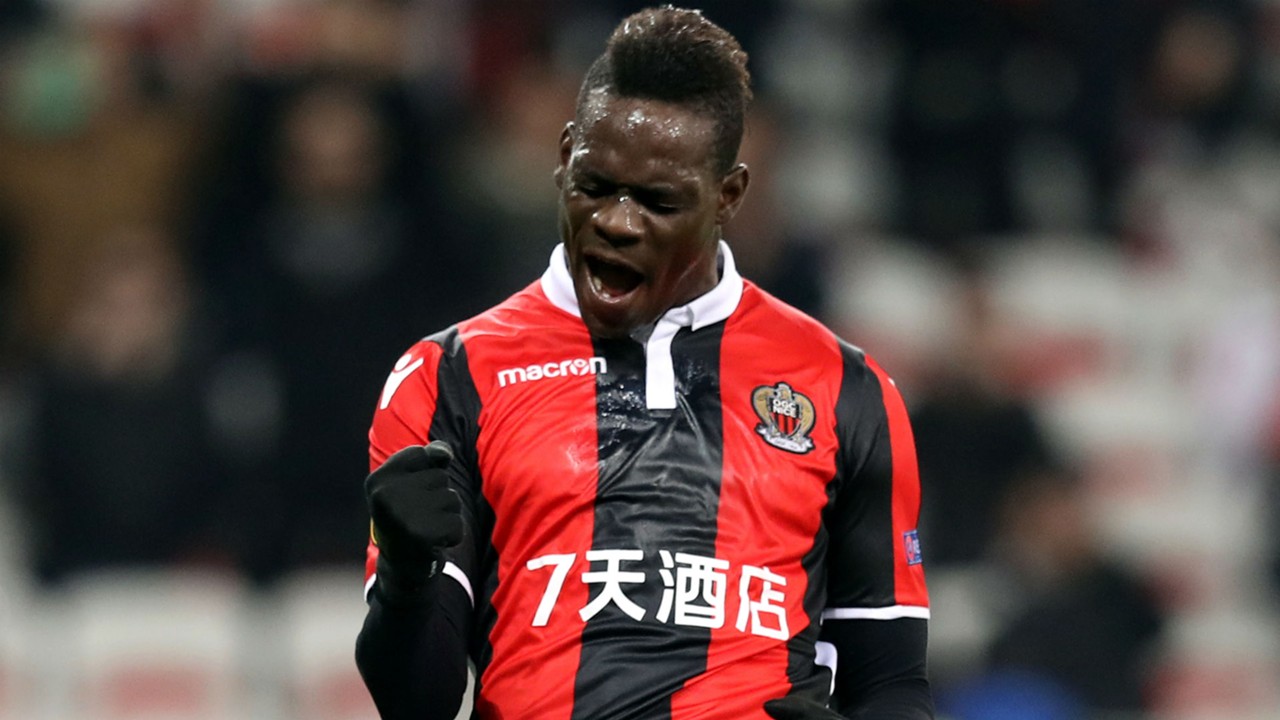 Agile, quick, creative, and powerful, Balotelli is credited with pace, flair, physical strength, technical ability, and an eye for goal; his height, elevation and physique allow him to excel in the air, and he is capable of scoring with his head or with either foot, from both inside or outside the area. Although he normally plays in a central role as a main striker, he is a versatile forward, who is capable of playing anywhere along the front line, and has also been deployed as a winger or as a second striker. Despite his talent, however, he has been criticized by managers, teammates, and the media for a perceived poor and immature attitude at times, as well as his for his poor movement and work-rate, inconsistency, mentality, and volatile temperament and arrogant behaviour on the pitch, which has often led him to pick up unnecessary bookings throughout his career. Balotelli has also been accused of diving, and is thus regarded by teammates and the media as a promising but undisciplined player.