It is on a Thursday morning and Azimio la Umoja One Kenya Alliance Presidential candidate Raila Odinga seems to have made his way back into politics after a long time of silence.

This is after Raila on Wednesday, announced that he is still full of energy and ready to keep William Ruto’s administration on toes as he urges his supporters to wait for his direction.

He threw jabs at Ruto, questioning the source of the funding for the foreign trips amid claims from the new administration that the treasury’s coffers were empty.

He claimed that the government had spent over Ksh200 million on Ruto’s maiden trips to the United Kingdom and the United States of America (USA). However, it was his grand return to the political arena that kept his supporters guessing on whether their general is preparing and assembling his troops ahead of another try in 2027.

Do you think Raila still has what it takes to try for the sixth time in 2027? 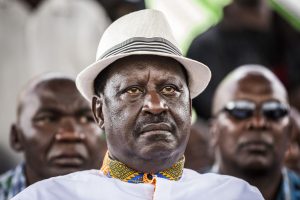 Kenyans reminded Raila of the money he spent with Uhuru Kenyatta. Others even reminded him of the enormous sums used to support the BBI report, while others demanded an accounting of the cash used for Raila Odinga’s campaigns. View the below-posted screenshots of their responses. 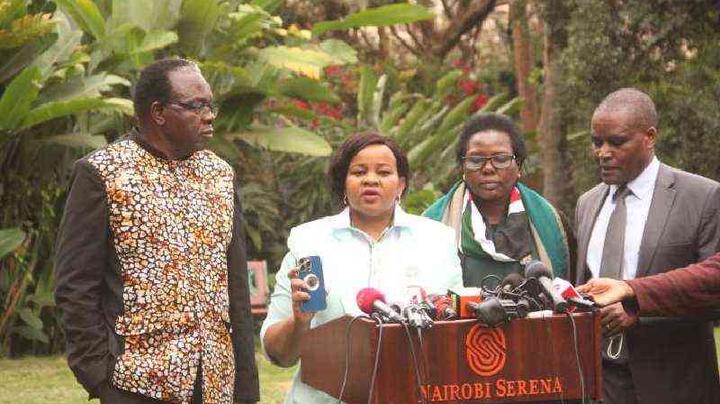 The Senate voted in favor of a petition presented by Senator John Methu of Nyandarua to remove Vice Chairperson Juliana Cherera and Commissioners Francis Wanderi, Justus Nyaganya, and Irene Masit from their positions for allegedly interfering with the August 9 elections.

Mother Whose Son Died at KNH Reveals He Was Never Taken to Theatre Because of 20,500 Shillings 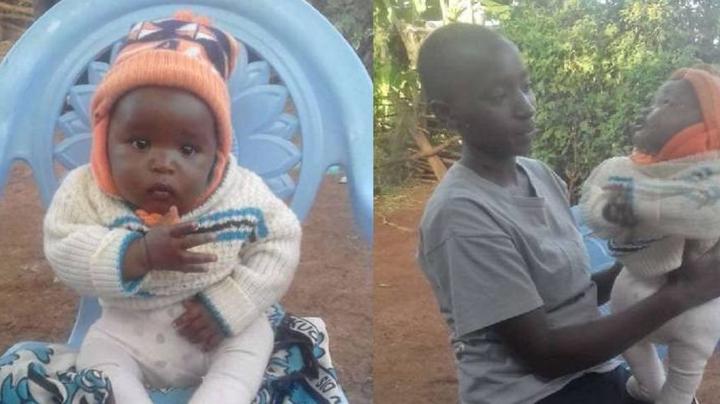 Judy Muthoni says, “We spent Monday night as well as part of Tuesday morning at the Casualty Wing, where my son died while we waited to be admitted and taken to the theatre in the afternoon.”