On Monday, Kenyans were treated to a bizarre show on Twitter after Uganda President Yoweri Museveni’s son Muhoozi Kainerugaba went on a meltdown, warning that he would only need two weeks to capture Nairobi.

Through a series of rather discomforting tweets, Muhoozi, a high-ranking Ugandan Army General, made the disparaging remarks in an apparent show of strength he and his army possess.

Muhoozi, who was appointed by his father as the commander of land forces in the army, had earlier downplayed Kenya’s democracy as he laughed off the constitutional provision of presidential term limits.

According to him, former President Uhuru Kenyatta, whom he refers to as his “big brother”, should have vied for a third term in office and could have easily won the August 9 elections.

And as expected, Kenyans on Twitter did not disappoint in giving him a piece of their minds as many dared him to make good his threat.

While many Kenyans perceived the statement as a Declaration of War on Kenya, a section of netizens wondered whether Museveni’s son’s account had been hacked.

Do you think the Kenyan government should take Muhoozi’s remarks seriously and consider them a Declaration of War? 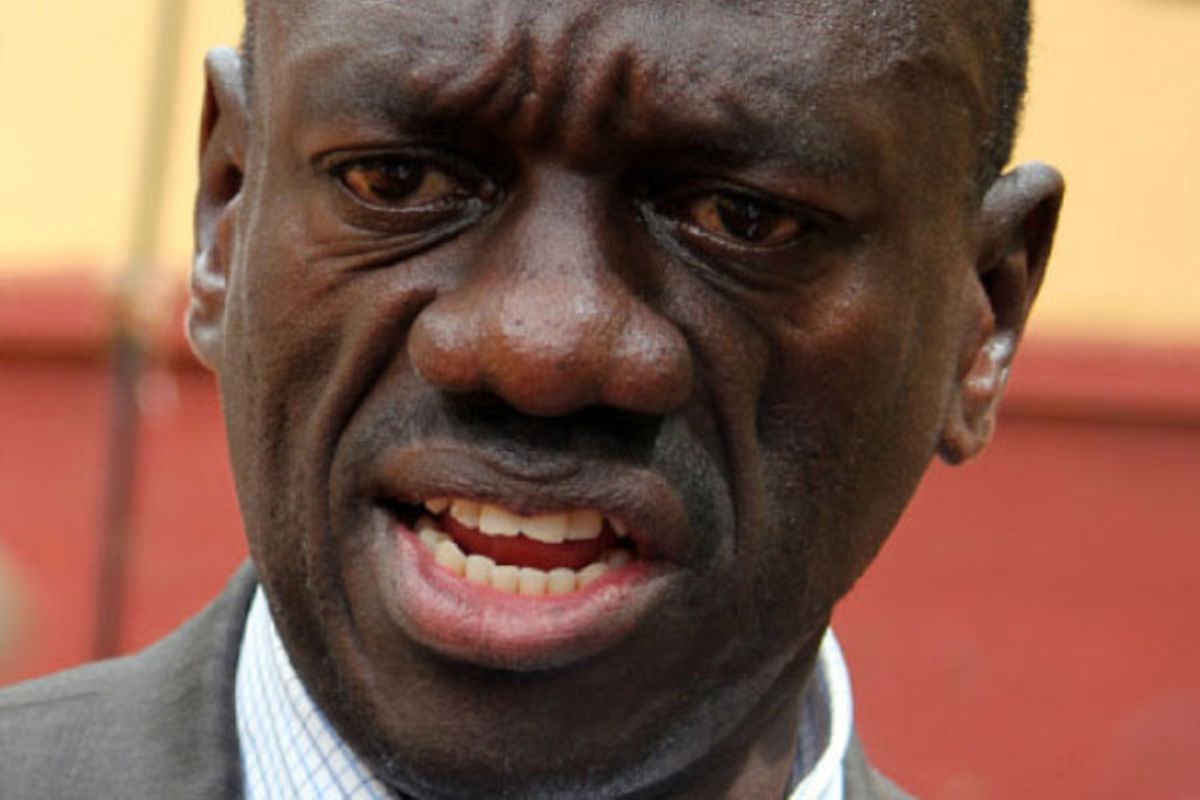 Uganda’s former presidential candidate, Kizza-Besigye, has warned Kenyans against taking the general’s threats lightly. He said that history could be repeating itself since this is not the first Ugandan army general to talk about invading the country.

Like Amin, Museveni has been equipping the army with Russian jet fighters. Id-Amin had claimed that the Kenyan land up to Naivasha belonged to Uganda and it was his duty to liberate it. 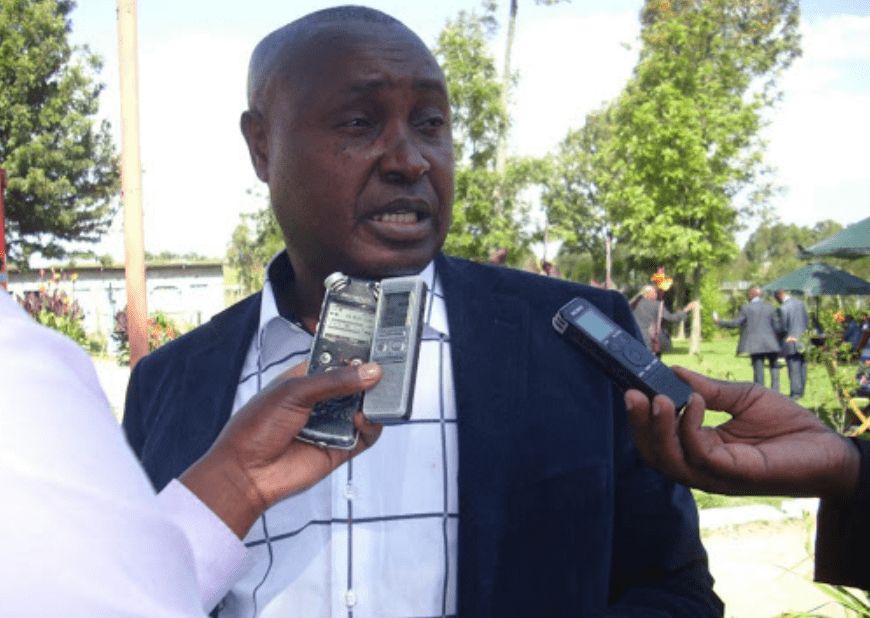 According to police documents, the MP was driving home from a popular City refreshment joint at 2 am when he was ordered by a heavily armed man to down/lower the window of his car at the Junction of James Gichuru road and Waiyaki way.
Read more… 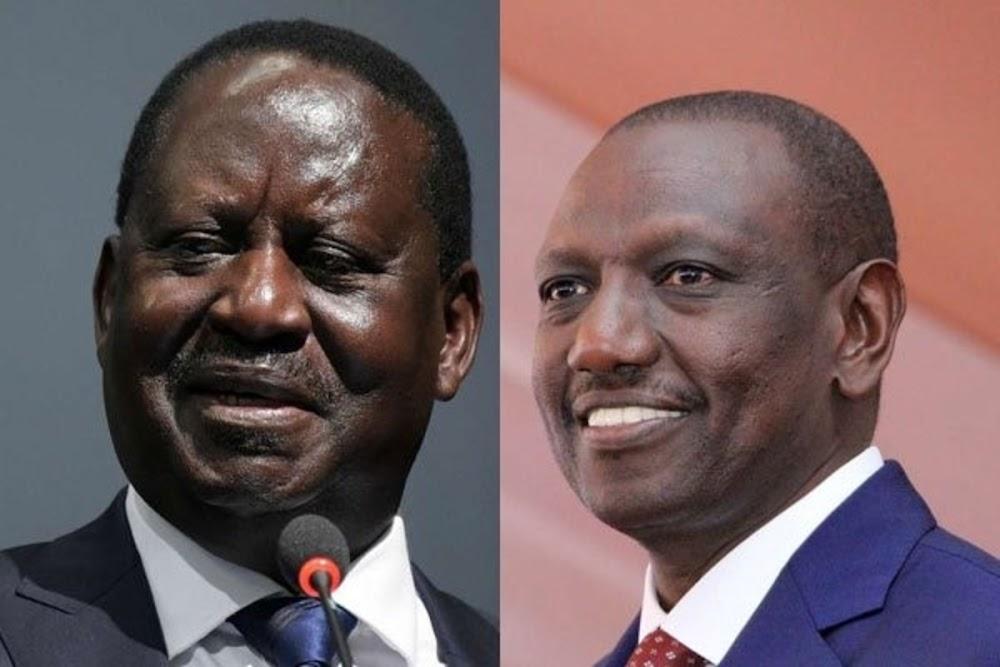 President William Ruto’s Kenya Kwanza Alliance and Mr Raila Odinga’s Azimio la Umoja One Kenya Coalition Party are headed for a major clash in the National Assembly today over the leader of majority position after both staked claim to it.
The power struggle has already sucked in National Assembly Speaker Moses Wetang’ula, with the Kenya Kwanza camp keen to have him rule in their favour.
Read more…