Azimio party leader Raila Odinga has for the first time since the inauguration of President William Ruto addressed Kenyans after he made a surprise appearance at the swearing-in ceremony of the Mombasa governor Abdulswamad Nassir.

Speaking during the event, Raila maintained his strong stance concerning the outcome of the August election as he lashed out at the Judiciary over their petition ruling as well as their response in regard to online attacks by Kenyans on social media.

The ODM party leader termed the Judiciary’s latest remarks as threats and boldly stated that Kenyans as well as his party will not fail to raise their concerns as it is within their constitutional rights. He further stated that they are looking forward to the detailed ruling by the supreme court which he claims was a verdict that was not guided by the rule of law.

Raila also revisited the claims that the election results were manipulated by Jose Camargo whom they had accused of interfering with the uploading of form 34As in the IEBC system adding that there is no need for Kenyans to line up and vote in the future if elections will be conducted in a similar manner.

In other news, Deputy president Gachagua sparked a huge debate online after telling the DCI to stay away from government offices.

According to the DP, the detectives’ presence in state offices does not create a favorable environment for service delivery. A section of Kenyans online however disagreed warning that such a move would promote corruption in the state offices.

Ruto to Meet Kenya Kwanza Leaders Ahead of Naming Cabinet 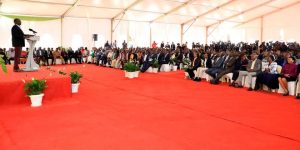 President William Ruto will this afternoon meet with his Kenya Kwanza elected leaders in Naivasha to outline his legislative agenda, including the plan to reverse the high cost of living worsened by an increase in fuel and power prices, as well as rally them to speedily approve his Cabinet secretary nominees. Matatus will increase their fares starting today. Federation of Public Transport Sector (FPTS) says the hike is due to the recent increase in pump prices of fuel.

He Left Home as Fit as a Fiddle: Baringo Deputy Governor’s Wife Speaks 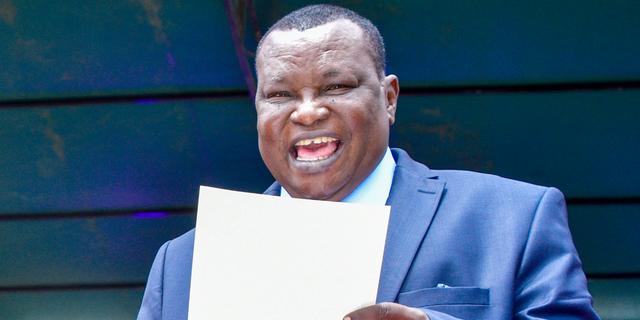 Deputy Governor Charles Kipng’ok left his Solian home in Eldama Ravine on Wednesday in high spirits, and had not complained of any ailment, his wife, Lornah Kipng’ok, has revealed.