Kenya conducted peaceful elections and ensured a smooth transfer of power from retired President Uhuru Kenyatta to President William Ruto’s administration which has sent a strong signal that it is committed to regional peace.

Yesterday’s swearing-in ceremony was, therefore, a big plus for Kenya given that it has shown leadership as a country that can manage the transfer of power peacefully.

This stamp of authority must be what attracted over 20 heads of State and numerous high-powered government delegations to witness the swearing-in ceremony.

Tanzanian President Suluhu Hassan expressed the relief of many in the region when she said that Kenya’s neighbours were watching anxiously to see if the country would conduct peaceful elections. Her sentiments implied that if Kenya had sneezed, the East African Community would have caught a cold.

Leaders particularly singled out Retired President Uhuru for appreciation in ensuring a peaceful transition of power.

Indeed, because of his leadership, Kenya has become a country worth benchmarking within East Africa and beyond, first because it managed its politics well and also because its institutions have demonstrated their steadfastness in mid-wifing elections and transitions. These are gains that the new administration ought to build on to ensure Kenya becomes an important geo-political player and leading light in governance.

6 Powerful Government Officials That Ruto Has Inherited From Uhuru 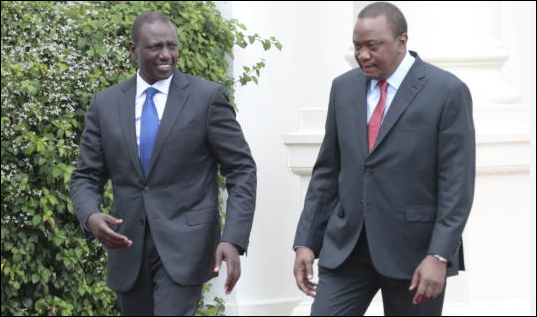 This will be the first full day in the office for President William Ruto after taking over the reigns of power in a colourful inauguration ceremony at Kasarani Stadium, Nairobi on Tuesday.

With the ceremonial handover of the instruments by former President Uhuru Kenyatta, a new era was ushered as Dr Ruto became the country’s fifth President.

Even with the new administration in place, a good number of powerful Uhuru Government officials have switched over to the Ruto regime, and are expected to play a big role in the Kenya Kwanza Government.

It is now emerging that Senate Speaker Amason Kingi narrowly survived being denied the seat despite having been promised it by President William Ruto.

Kingi is among the leaders who had pre-election agreements with Ruto before the August 9 poll and were to get something for joining his side.

But it’s emerging that when the time came to keep the promise, some Ruto allies hatched a plan to deny him the position and give it to someone else.

An insider says that those behind the plan had begun preparing another senior politician to take up the seat and throw the former Kilifi governor out.

He says that Ruto, however, learnt of the plan and came to the rescue of the PAA leader, ensuring that he gets what their agreement dictated.

Hard times for SGR as port operations return to Coast 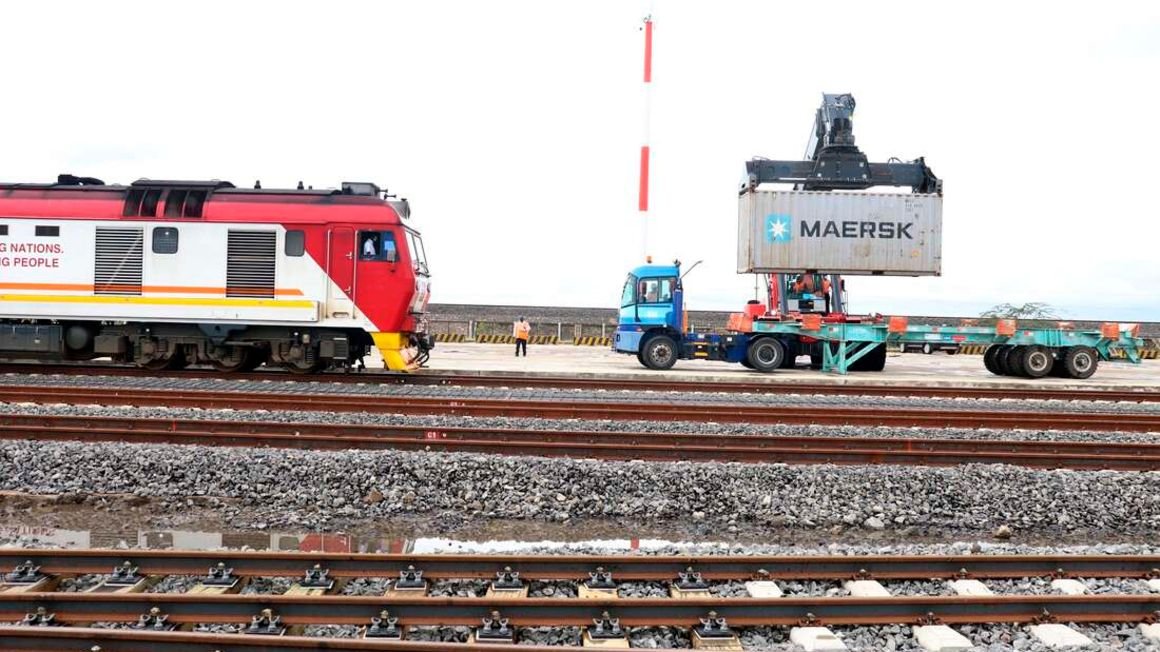 President William Ruto has returned all port operations transferred to Nairobi and Naivasha Inland Container Depots (ICDS) to Mombasa, reversing one of the most controversial policies of the Jubilee administration.

To ensure that the Standard Gauge Railway (SGR) has minimum guaranteed business to repay the Sh450 billion debt taken to build it, the Uhuru Kenyatta administration forced traders to use the modern railway line, a policy that saw the government transfer clearance to enforce compliance.

Speaking on Tuesday during his inauguration, Dr Ruto said the move is aimed at restoring thousands of jobs that had been lost in Mombasa.