It is on a cool Thursday morning and the petition case presented before the Supreme Court by Raila’s team seeking to overturn Ruto’s win enters its second day today.

On Wednesday, the petitioners took to the floor, prosecuting their cases detail by detail, as the judges and respondents seat back and follow keenly.

Azimio’s coalition lead counsel James Orengo started off his prosecution of the case on Wednesday morning, with the other seven petitioners following respectively to argue their case.

However, at the end of their submissions, Supreme Court judges bombarded the Azimio la Umoja legal team with tough questions on some of the issues they raised during their oral submissions in the presidential petition.

Justice William Ouko in particular asked lawyer James Orengo to explain to the court the relevance of rejected votes in the tallying of final presidential results.

The judge also asked the senior counsel to explain how the postponement of the August 9 polls in Kakamega, Mombasa and six other electoral areas including four MP elections affected the outcome of the presidential election.

Do you think the judges’ questions form the basis of their final verdict and judgement? 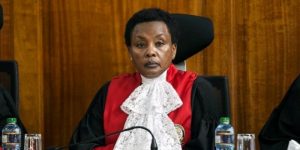 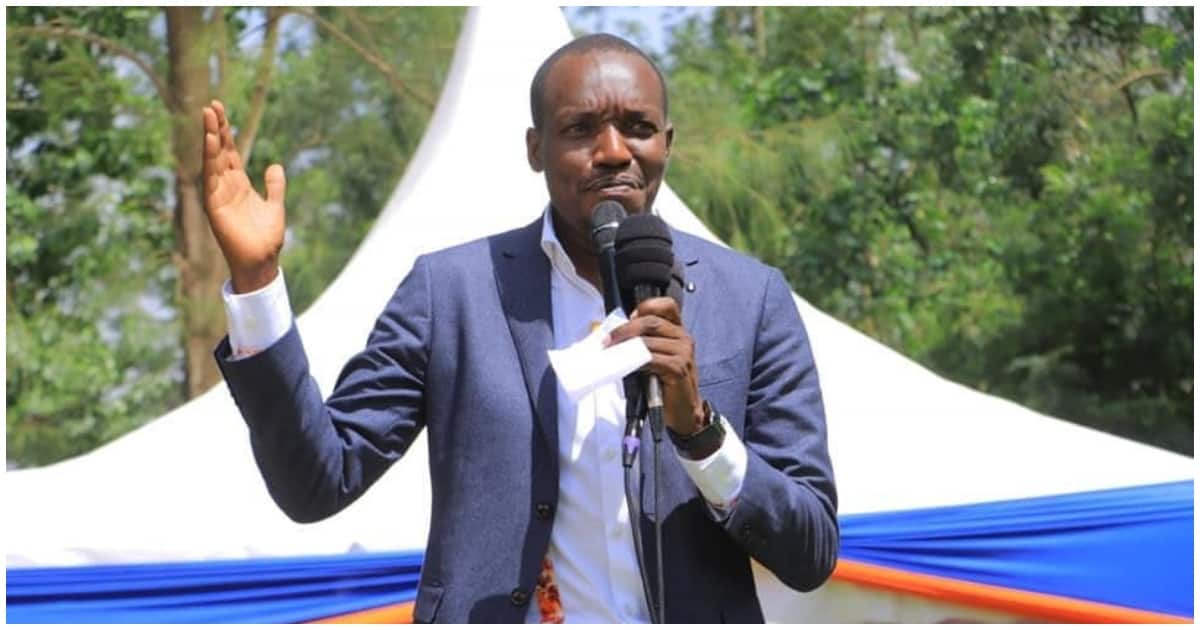 Kisii governor Simba Arati has vowed to smoke out ghost workers in the count government’s transport and finance department after he found out the county has been paying ghost drivers.

Arati, on Wednesday, September 1, was shocked over the bloated staff employed as drivers at the devolved unit.

KDF tested me without consent, then threw me out for HIV-positive status 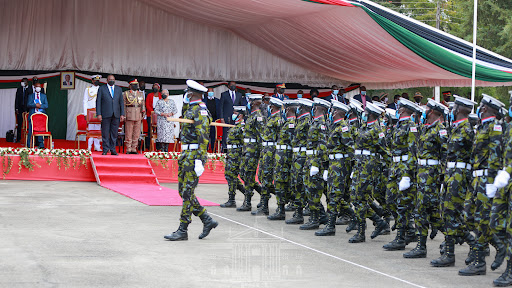 Emmanuel discloses that prior to the official opening of the military training on January 3 this year, during the usual morning parades, names of people with what were described as “medical issues” and “academic issues” were called out publicly.