Parents and teachers were yesterday thrown into confusion following a Ministry of Education directive that primary and secondary schools take an early break starting today.

Education Cabinet Secretary George Magoha directed the immediate closure of schools, saying the new dates of the half-term break supersede any earlier communication on the matter.

Schools and parents are advised to ensure that learners at all basic education institutions proceed on their half-term break effective Tuesday, August 2, and resume on August 11.

The directive came when the majority of schools were starting their mid-term exams, since the initial dates indicated that schools would take a break starting August 5 and resume on August 15.

However, the schools had no option other than to follow the Ministry’s directive.

This comes as we are a week to the country’s polls when Kenyans are expected to usher in a new government under a new president by voting for their preferred candidate.

The communique by the CS may have come after possible intelligence reports on how the results of the election may be received by the residents which may in turn affect students who are in schools.

Uhuru Kenyatta has now warned his Mount Kenya region ahead of the August 9th general elections.

According to the emerging reports, the president has warned Mount Kenya backyard against voting in the current deputy president William Ruto whom he termed as evil and a thief.

Uhuru Kenyatta went ahead and revealed to his backyard that entrusting their region which is vote-rich to William Ruto will be a move that the region will regret for a long time.

What is Happening in Bondo as Raila’s Home Gets Renovated, Roads Repaired With Stately Air About It 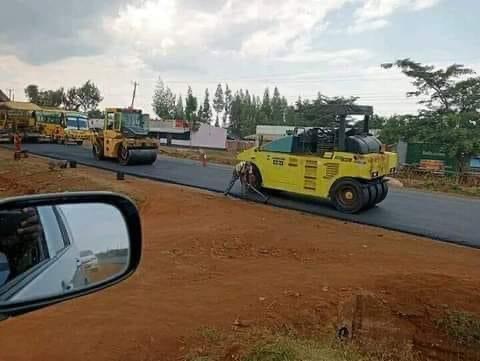 It has been revealed that Bondo could currently be preparing for a possible Odinga presidency. Bondo is the former Prime Minister’s rural home in Kisumu County.

Raila Amolo Odinga has unsuccessfully vied for the presidency four times, in 1997, 2007, 2013 and 2017. This year’s general election is Raila Odinga’s best chance to become president. 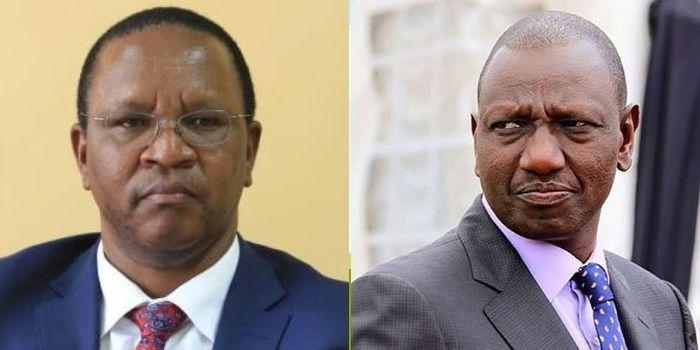 DP Ruto has clashed with Interior Permanent Secretary Karanja Kibicho over alleged hate leaflets said to be circulating in parts of Rift Valley. During Kenya Kwanza rallies on Monday, DP Ruto and his allies accused the National Intelligence Service of allegedly being behind the circulation of the said leaflets.

But PS Karanja Kibicho has responded to DP Ruto following his allegations and has trashed those claims. Kibicho told off the Kenya Kwanza Alliance team saying that they were using coercion in seeking support.

“Elections are won through persuasion, not coercion or fear-mongering. To our dismay, we’re aware of leaflets warning the electorate of dire consequences should they fail to vote for certain candidates on August 9,” Kibicho said.