It is on a chilly Thursday morning and the ‘Unga politics’ is still attracting varied reactions from across political divides in the country.

This is after President Uhuru Kenyatta, on Wednesday, July 20, announced a reduction in maize flour prices from Ksh205 to Ksh105.

Uhuru said this will help cushion Kenyans against high Unga prices as the globe faces inflation and an increase in food prices. The president also announced the suspension of the Railway Development Levy and Import Declaration Fee on imported maize as one way of allowing more maize imports.

And in an indirect jab at his deputy William Ruto, Uhuru warned politicians against politicizing the rising cost of living without offering solutions.

Uhuru said elective seat-seekers are politicizing Unga prices for their own political benefits. This was after DP William Ruto and his team came out to lash out at Uhuru, claiming he had taken the action to hoodwink Kenyans into voting for his alleged project Raila Odinga.

Do you think the reduction of prices from Ksh205 to Ksh105 has been motivated by political interests in the country? Do you think Unga prices will remain at Ksh100 after the August 9, general polls? 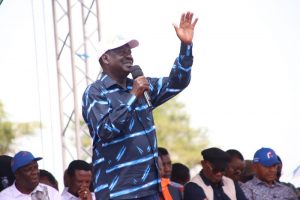 Azimio La Umoja One Kenya coalition presidential candidate Raila Odinga has occasionally claimed that the acquisition of the more than 2,500 acres of land in Taita Taveta’s Mata farm by DP William Ruto was questionable.

In a letter to the Lands minister and Ethics and Anti-Corruption Commission, Azimio La Umoja One Kenya coalition has alleged that the Deputy President irregularly acquired 2,500 acres in Taita Taveta and now wants the title deed held pending the setting up of a commission of inquiry. 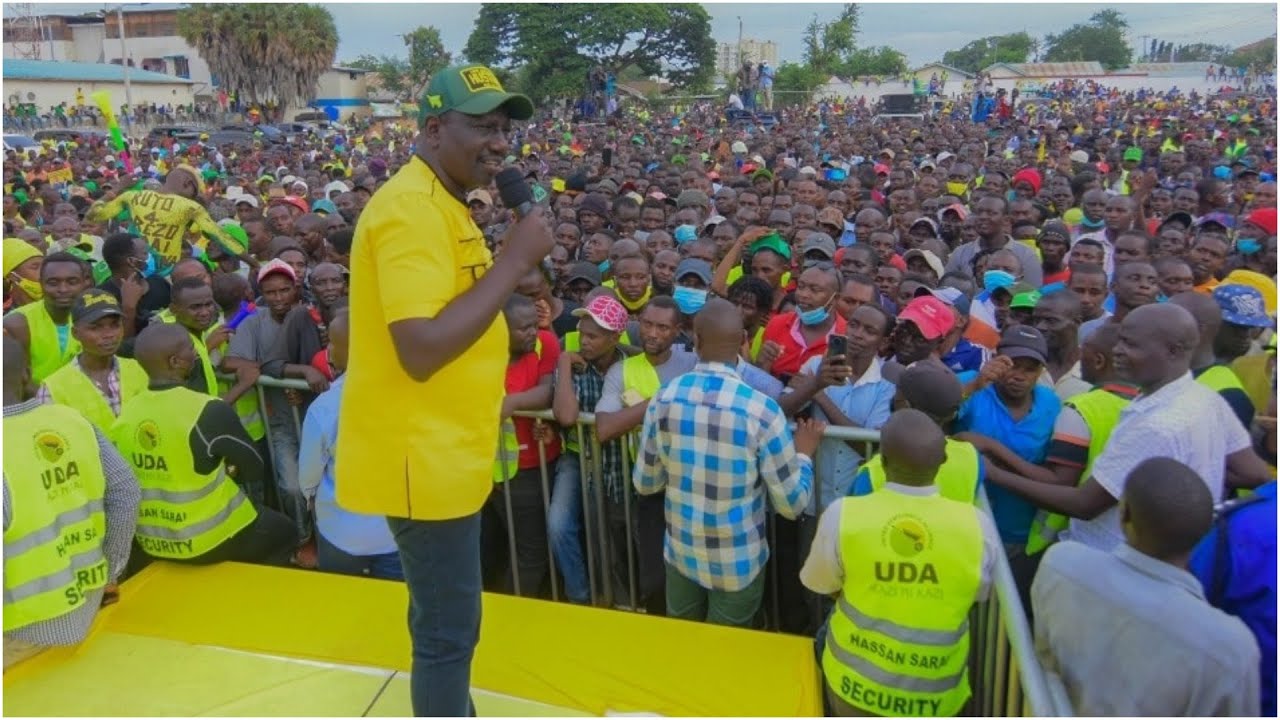 Deputy President William Ruto has vowed to make public all contracts with Chinese government, including the Standard Gauge Railway (SGR) should he win the August 9 polls. Sleuths in Buruburu have arrested a man who reportedly raped and killed his best friend’s lover in cold blood.

According to sources, the young, identified as Edwin Oditi reportedly attacked, Pamela Asesa at her house in Kayole while her hubby was out working.