It is the start of the week and political heat in the country is already heating up. While Deputy President William Ruto took his charm offensive visits to Western Kenya, Raila and his bother Kalonzo Muyoka were busy in Ukambani wooing the region.

It is while at Bukhungu stadium that the Deputy President publicly declared for the first time that ANC leader Musalia Mudavadi was his Prime Cabinet Secretary-designate while Ford-Kenya leader Moses Wetang’la would be the Speaker of the National Assembly.

Despite calls for assurance that his government will not betray the region, Ruto said that the Western Kenya region would benefit from a 30 percent stake in his administration if he becomes president.

But even as Ruto and his allies pitched camps in the rich vote region, a number of Raila allies have laughed off his attempts to wrestle the region away from Raila. According to most in Azimio, Ruto’a attempts are all in futility.

Do you think Mudavadi and Wetangula will deliver Ruto 70% of the region’s votes? 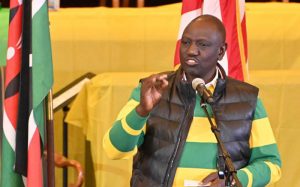 A furious Ruto reportedly ordered his junior staff to immediately call an impromptu press conference as he cleared his office. The DP took the move after what is said to be constant frustration by his juniors in government. 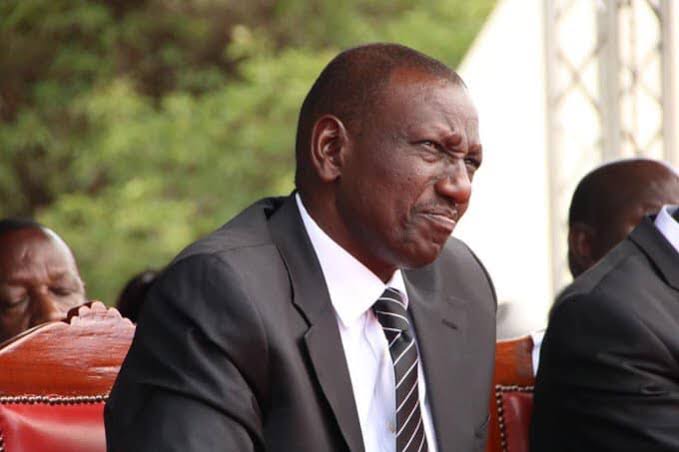 Ruto and Raila are currently the heavyweights facing each other for the presidency and both believe they have a real shot at the top seat. 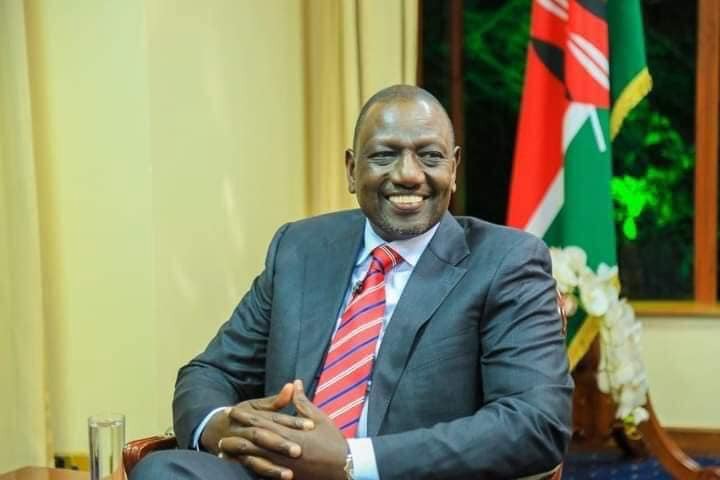 Deputy President William Ruto who has fashioned himself as a devoted Christian, is on the spot again after misquoting the Bible.

However, during the Sunday, June 12 interview, Ruto quoted Matthew 17:29 to back his argument that Kenyans ought to know what their leaders would do for them once elected.