The weekend is around the corner and political temperatures are already heating up.

While Raila is busy in the capital, Deputy President William Ruto has continued with his forrays of his Rift Valley backyard, with Chief Justice Martha Koome now becoming the center of attraction in DP’s camp.

This is after her decision to chair the National Multi-Sectoral Consultative Forum for Elections Preparedness rubbed Ruto’s camp the wrong way.

Ruto’s camp has warned the CJ, saying she should steer clear of the workings of the Technical Working Committee, which is tasked with overseeing election preparedness in regard to the upcoming 2022 general elections. 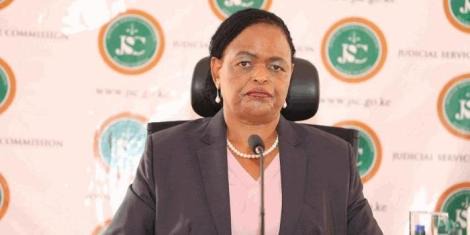 According to the DP, the Technical Working Committee is likely to interfere with and shall threaten free and fair polls in 2022 since Koome is the head of the Supreme Court that is usually tasked with listening and ruling on elections disputes.

Koome’s involvement seems to have irked a section of Kenyans, who have raised questions on the ‘referee’s involvement, with many calling for her resignation from the post.

Do you think Martha Koome’s involvement in 2022 elections preparations will jeopardize its general outcomes? 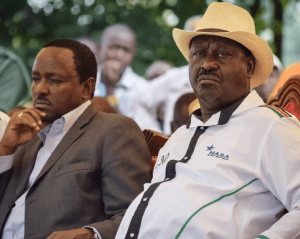 Among those who have protested the move is Kakamega county senator Cleophas Malala who is also a top ally and confidant of Amani National Congress ANC party leader Musalia Mudavadi. 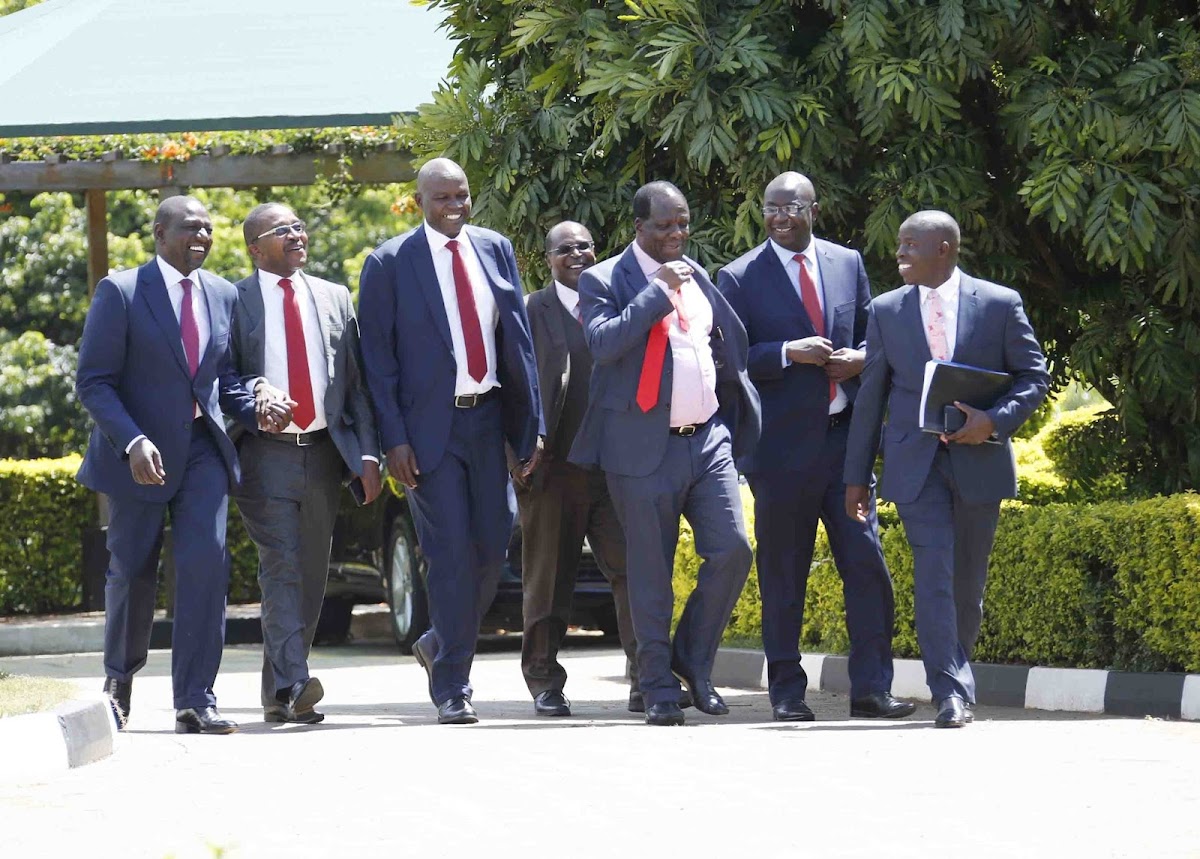 Escalating differences between President Uhuru Kenyatta and his deputy William Ruto were witnessed yesterday during the 7th annual devolution conference in Makueni County after governors allied to the latter appeared to have given the event a wide berth. This is after the prosecution found alleged evidence which claims that DP William Ruto was involved in the corruption of the witnesses. The court claims that this interrupted the case that was facing DP Ruto and Joshua Arap Sang.

In a report by the Daily Nation, it states that the latest brief at the ICC which was signed by Deputy Prosecutor James Stewart and submitted to the court on November 22, 2021, states that Deputy President William Ruto was directly involved in the sabotage of the pattern of witnesses.