Yesterday was a sad day for our neighbouring country Uganda after terror attacks claimed the lives of six people among them two police officers, and the three suicide bombers. 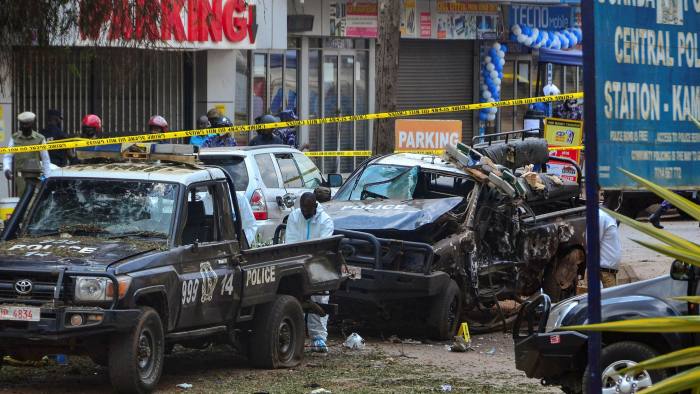 The number is expected to rise as thirty three people were injured during the blast including five critically.

The Islamic State (IS) group has said it was behind the attack, the militants’ Amaq News Agency reports.

Police in Uganda said the three attackers blew themselves up near parliament and the city’s police headquarters.

The attack was a wake up call to Kenya for when a neighbour is unsafe it inevitably means that we are also not safe and Kenya must enhance vigilance.

It is highly possible that sleeper cells are in Kenya and the terrorists are just looking for the right opportunity to attack.

In any case, the vulnerability is increasing, leaving citizens at the mercies of freehold extremists.

Kenyan police spokesman Bruno Shioso yesterday said security forces  intensified operations across the country and along the country’s border with Uganda to thwart any terror attacks.

“We are alert at the border in case those behind the incident try to flee here. Locally we are also on alert in case of any planned incident,” Shioso said in a brief statement.

However, it is the duty and responsibility of every responsible citizen in the country to  remain vigilant and report any suspicious activity to the police to avert another terror attack in Kenya. 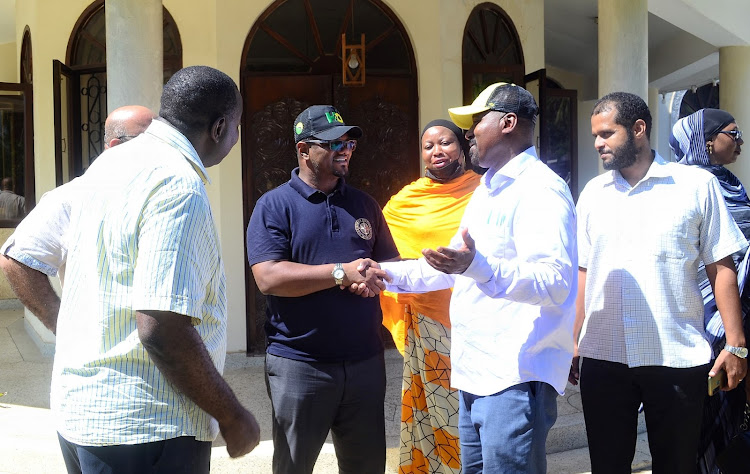 His surprise move to join UDA has raised eyebrows from his family and relatives, a move that came at a time when the ODM boss Raila Odinga was having his campaigns across the Coastal Region.

Born of the same father but different mothers with Governor Joho, Amir revealed to the Star that his decision to join the hustler nation was attributed by the ideologies the party advocates for. 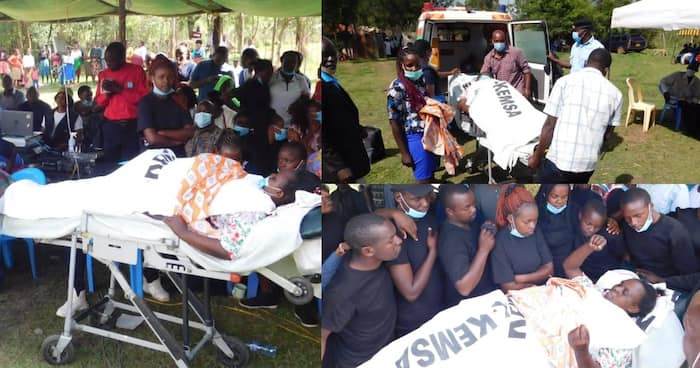 It was an emotional moment during a burial in Bomet today after a woman went to pay last respects to her late husband while on a hospital bed.

The woman who has been receiving treatment in ICU was brought to the funeral in an ambulance.

According to a reports, she was involved in a road accident alongside her late husband on 2nd November 2021.

Her husband died on the spot but she luckily survived and has been bedridden for days now due to fractures on her right leg and pelvis.

As her husband’s body was lowered into the grave, she was taken there and threw a handful of soil as a sign of saying a sad goodbye. 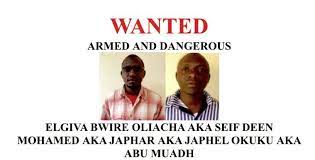 Kenyans have been living in fear for the past few days following reports that three dangerous terrorists had managed to escape from the highly guarded Kamiti prison.There have been lots of question marks on the initial narrative about the escape.

On Tuesday, Interior CS Fred Matiangi poured cold water on the initial narrative after he noted several unparalleled points in the story.

According to a report by the Daily Nation newspaper, the Trio had been sharing a cell with Another terrorist Convict Elgiva Bwire who recently went missing after he was released from prison.