We are halfway through the month of November and the race to see who succeeds President Uhuru Kenyatta in 2022,  is heating up with each passing day.

One Kenya Alliance (OKA) became the talk of the town after rumours of the group splitting emerged.

Reports emerged that ANC threatened to to ditch the political outfit if the demands they made are not met.

The Musalia Mudavadi outfit went a step further and remarked that the coalition should name a flagbearer before the end of the year.

This brings up the big question, will Musalia succeed alone without the coalition? 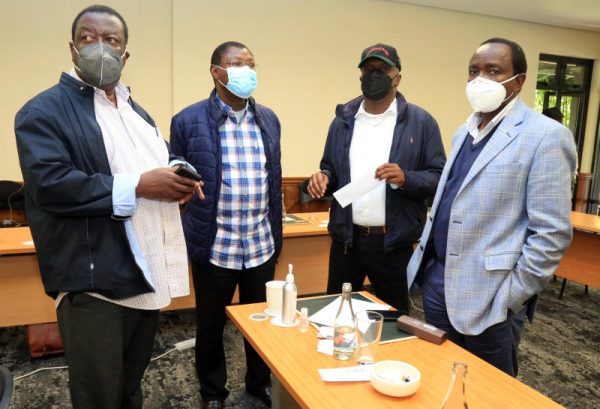 The 2022 Presidential elections are just around the corner with several candidates expressing interest in taking over from President Kenyatta when his term comes to an end. 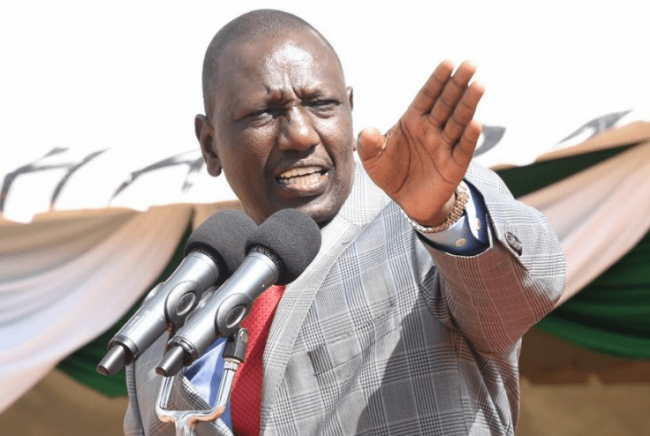 In leaked audio involving Mathira Member of Parliament, Rigathi Gachagua, the deputy president has devised an elaborate plan to deal with leaders from the Mount Kenya region who have refused to join his camp ahead of the 2022 general elections. 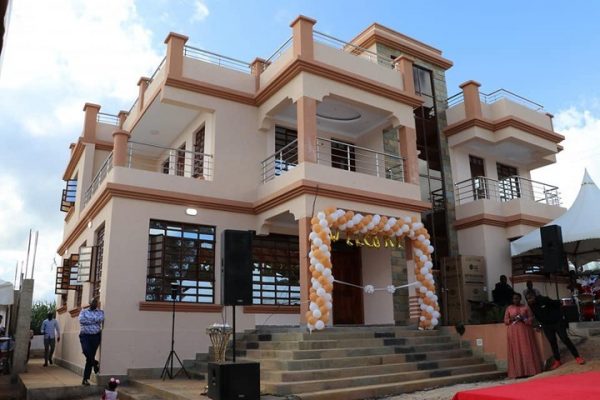 She is in her early 30s but Betty Maina who was appointed a director for Athi Water Works Development Agency in early 2019 by Uhuru Kenyatta has surprised friends and enemies.