It is less than nine months before we head into another election.

Without a doubt as a country, we have been preparing adequately to avert a situation/ election that would result in war or violence like in the 2007 general elections.

In light of this, a multi-agency outfit has been formed that seeks to block haters, corrupt individuals in the 2022 elections. 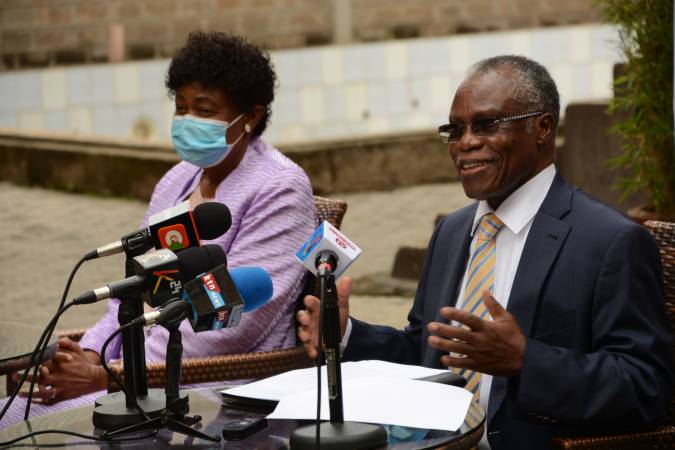 Some of the mentioned individuals are battling corruption, economic crimes and hate speech cases in court.

The multi-agency team is formed from members of the National Cohesion and Integration  Commission(NCIC), the Ethics and Anti Corruption Commission(EACC) and the Office of Director of Public Prosecution.

Do you think the newly formed team will be able to carry out its duties and responsibilities without bias?

Jubilee to Kick out Ruto, Muturi From the Party 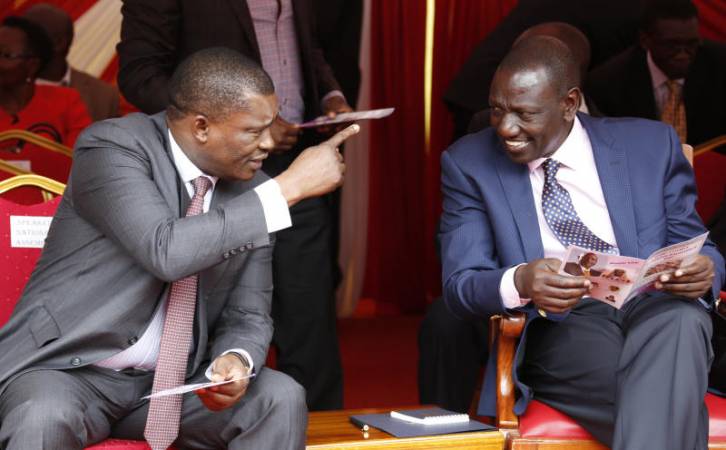 President Uhuru Kenyatta’s ruling Jubilee Party yesterday commenced a process that will lead to  Deputy President William Ruto and other rebels loyal to him being kicked out of the outfit.

In a move aimed at restructuring the party ahead of its planned merger with Raila Odinga’s Orange Democratic Movement ahead of the August 2022 elections, the Jubilee Parliamentary Caucus has lifted the lid on the planned purge that could change the country’s political matrix.

Besides Ruto, the deputy party leader, and his allies, Jubilee is also reportedly targeting all other individuals who have publicly resolved to take a different political path, in a move that could see National Assembly Speaker Justin Muturi face the wrath of members. 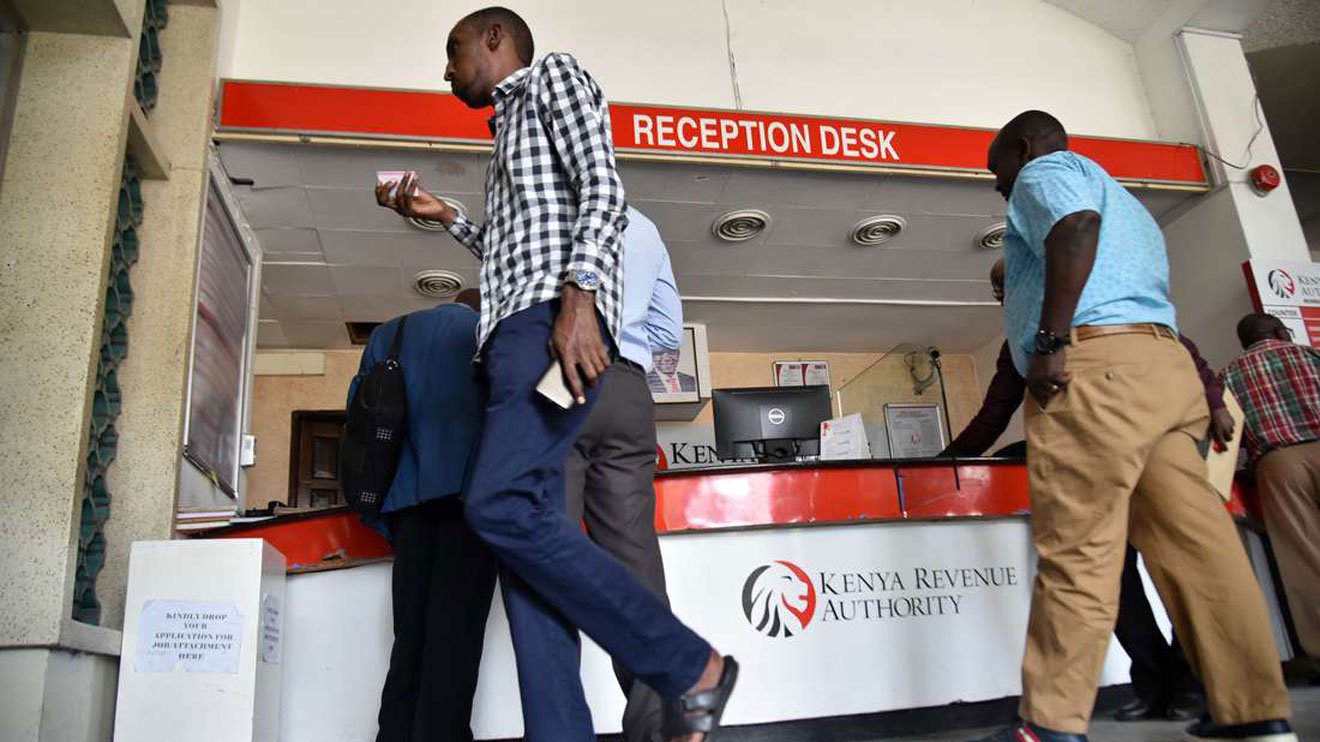 The Kenya Revenue Authority (KRA) Commissioner-General Githii Mburu has released a statement following reports that it has launched a crackdown for wealthy Kenyans displaying lavish lifestyles on social media, but paying little or no taxes for what they own.

Speaking during an earlier interview with Business Daily, Mburu noted that the agency has assigned a number of officers to spend time to social media scouting for wealthy persons whose tax records are not in line with what they showcase online. 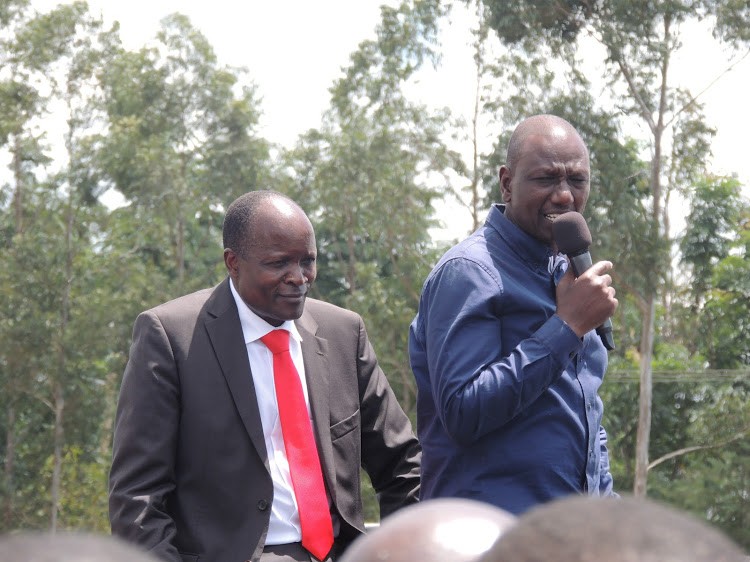 Migori governor Zachary Okoth Obado has ditched deputy president William Ruto and announced who he is supporting for president.

Speaking during an interview with LTV, Obado announced that he is no longer endorsing Ruto as he will be vying for president himself.

Obado revealed that he will seek the country’s top seat through his party People’s Democratic Party (PDP) come 2022.