It is the start of a new month that comes with new expectations as we edge closer to the end of a year that can be termed as eventful.

Outbreak of fires in school seems to be on the rise after the latest incident involving two popular schools.

Buruburu Girls High School was the talk of the town after a fire broke out in one of the dormitories.

A video clip that went viral showed students jumping out of windows to save themselves from the ordeal.

The cause of the fire is yet to be established thus leaving more questions than answers.

This brings up the big question, is it high time the government took serious the matter of school fires that have become rampant? 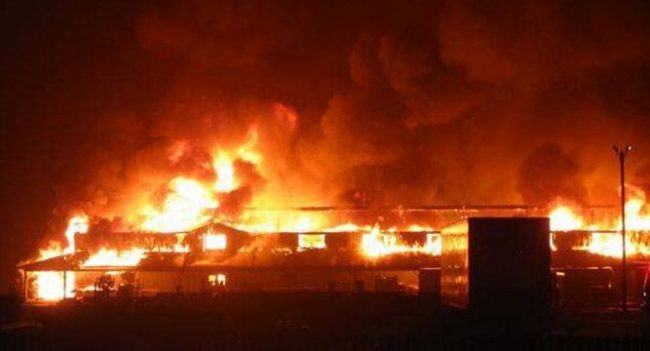 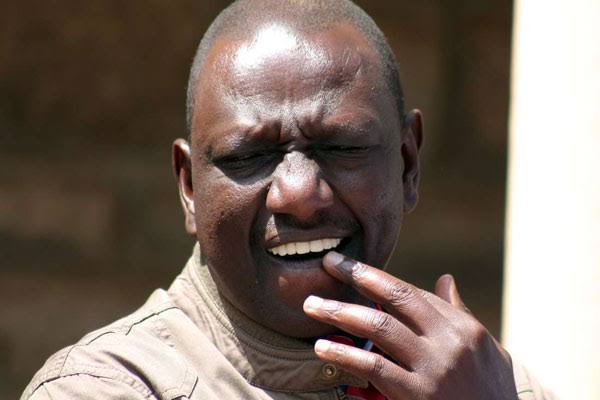 With less than 12 months remaining before next year’s general elections, the likes of Raila Odinga and William Ruto have been fronted as the leading candidates in the race which also includes Anc leader Musalia Mudavadi and Kalonzo Musyoka of the Wiper movement. 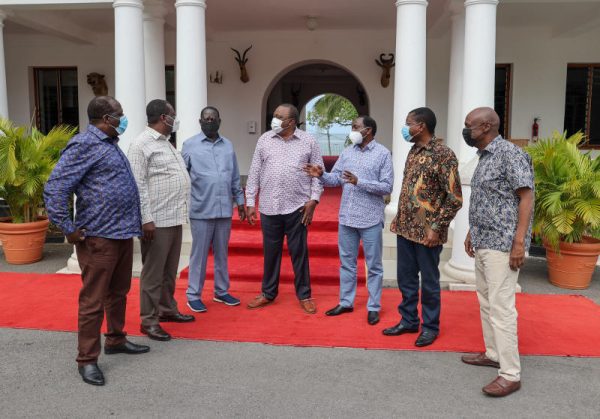 President Uhuru Kenyatta’s bid to unite the Opposition is proving to be a hard nut to crack, with One Kenya Alliance now accusing the Head of State of scheming to scuttle their campaigns.