Today the parents will feel yet another pinch of paying school fees. In doing so, they will have paid for four terms in a record one year, a move by the government to cover for lost time to Covid-19 break.

The second term of the 2021 academic year resumes today after learners took a one week break.

The term is scheduled to run through to December 23 with no mid-term break, in yet another strained programme to cover as much of the curriculum as possible.

Schools will be expected to deliver most of what is expected of the curriculum, especially for class Eight and Form Four learners, who will sit the national examinations early next year.

This comes as some or rather most parents are struggling financially.

Despite paying for four times instead of three in a year, parents with children in private schools will have to carry the heavy burden of the cost of textbooks and other requirements for the delivery of the Competency-Based Curriculum(CBC). 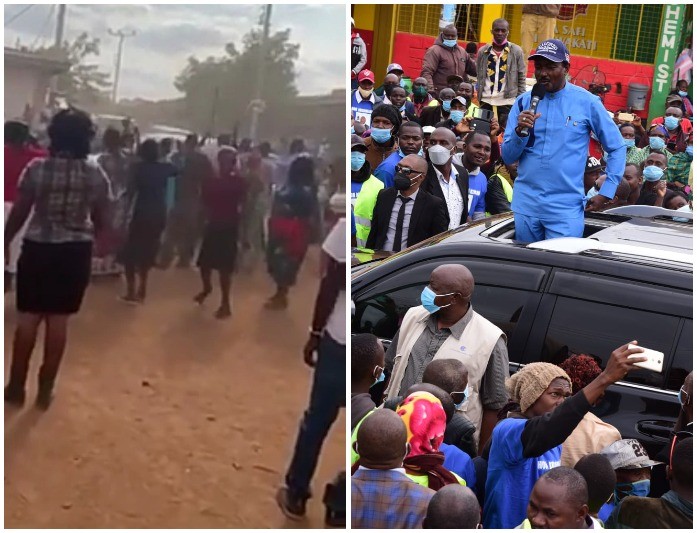 One Kenya Alliance (OKA) principals Kalonzo Musyoka, Musalia Mudavadi and Moses Wetangula were chased and pelted with stones during a campaign rally in Makueni county.

The seat fell vacant after the death of the late Harrison Ngui who died in a road accident early this year plunging the ward into the by-election. 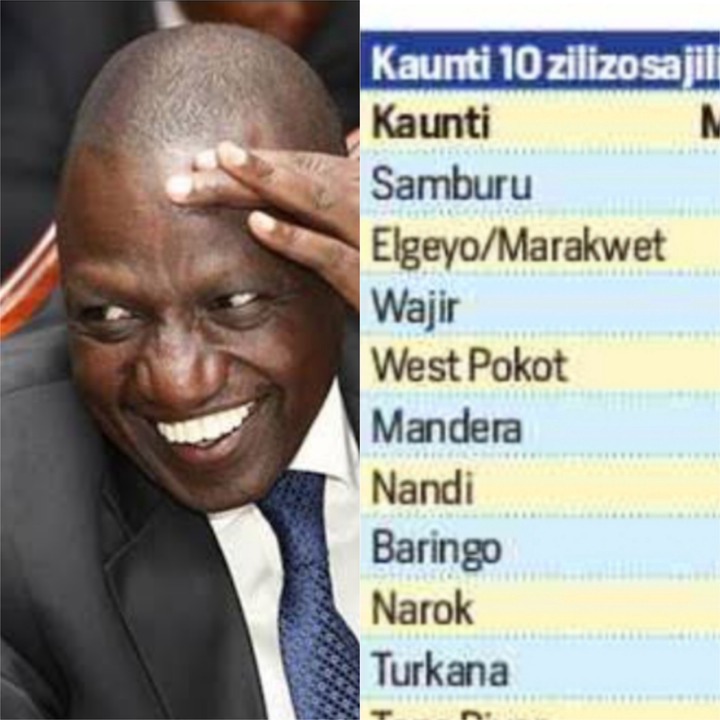 Deputy President William Ruto’s strongholds lead in the number of registered voters for the first time compared to the target population. This is evident in the growing fear of the low turnout nationally which according to leaked details marks the possibility of Kenyans boycotting next year’s elections out of frustration following false promises by politicians.

Since the new voter registration started last week, the Independent Electoral and Boundaries Commission (IEBC) says it has managed to register only 202,518 people nationally. This number is too small, considering that it is barely 13.5 per cent of the 1.5 million people that IEBC targeted to register for the first seven days, beginning from October 4. 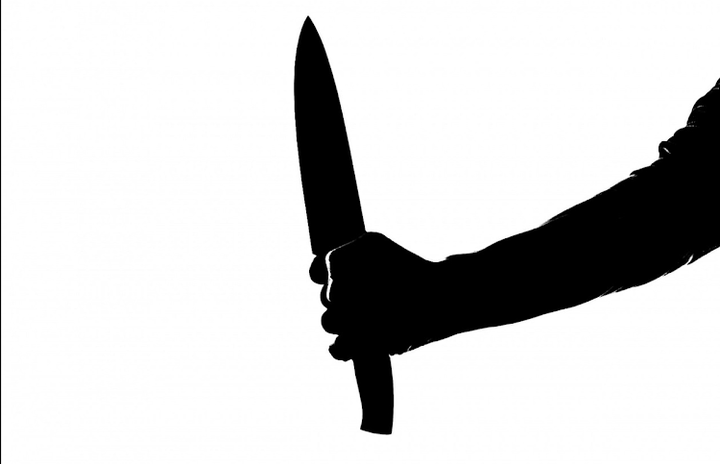 A man in Bumula, Bungoma county, lost his life early this morning, in a do or die duel for a woman’s affection.

The man identified as Titus Wamalwa died on the spot when his opponent Oliver Wafula struck his chest with a kitchen knife, bringing to an end a night long contest for the heart of the woman only identified as Njoki.

In the encounter staged at Njoki’s house, the suspect behind the killing suffered powerful punches from the deceased, who is rumoured to have been an amateur pugilist.