It is the first week of the new month and the political field never ceases to amaze.

The vocal lawmaker remarked that the DP never notified him of the visit and that was the possible reason for the chaos witnessed.

The Jubilee party member, however, distanced himself from the violence and asserted that he advocates for peace.

This brings about the big question, is Ruto losing his grip in the mountain region? 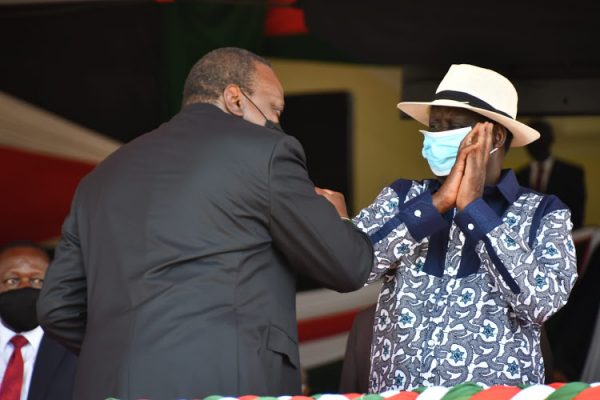 President Uhuru Kenyatta’s backing for Raila Odinga’s presidential bid has revived up his political machine and positioned the ODM leader as an increasingly formidable candidate. 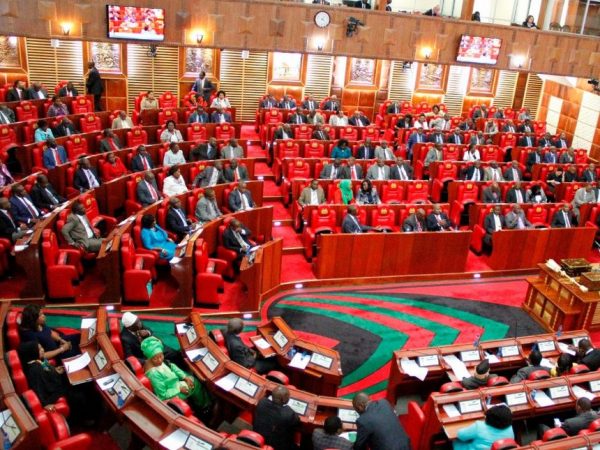 Barely one year to the 2022 General Election, a petitioner wants Parliament to amend the Constitution and set a two-term limit for Members of Parliament and county assembly members.

How Much Terence Creative Spent on Viral ‘Wash Wash’ Skit