It is the last day of a month that has been full of drama, unexpected decisions and new moves in the political realm.

President Uhuru Kenyatta finally made the Cabinet reshuffle that had been speculated for months.

The mini-changes saw a leader allied to Deputy President William Ruto lose out.

Under fire Charles Keter was moved from the Energy docket to the Devolution one.

The vibrant Monica Juma was moved from the Defence ministry to the one once held by Keter.

The female leader did well during her time as Defence Cabinet Secretary but the big question is, is she the right person to clean up the big mess left by the Rift Valley man?

These are the news making headlines on The Opera News App today: 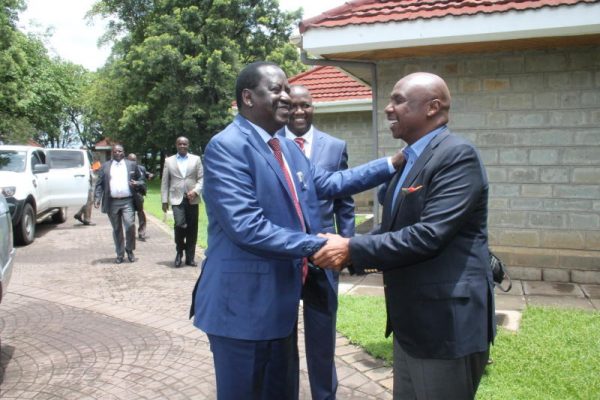 ODM leader Raila Odinga will be the chief guest on Thursday as Kanu delegates endorse Gideon Moi to run for president in next year’s election.

How Uhuru Plans to Corner OKA Chiefs to Back Raila 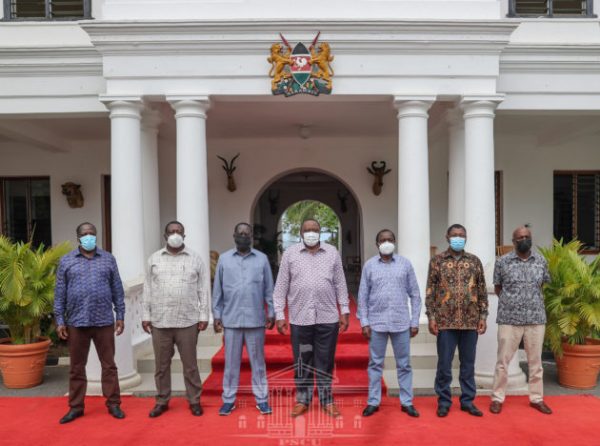 President Uhuru Kenyatta has embarked on a fresh push to compel One Kenya Alliance principals to back ODM leader Raila Odinga’s presidential bid. 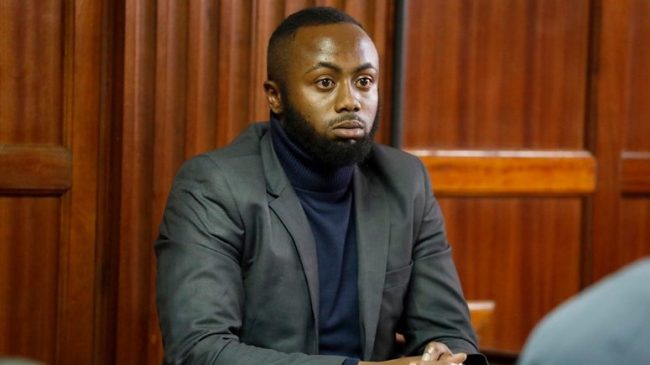 A prosecution witness in the murder of Nairobi businesswoman Monica Kimani told the High Court on Tuesday, September 29, that Joseph Irungu, popularly referred to as Jowie, destroyed evidence.