Today marks the day when the 12th parliament will make an important decision concerning the health and cost of living of Kenyans.

The National Hospital Insurance Fund(Amendment) Bill, 2021, comes for the Third Reading in Parliament with some of its proposals seeking to establish a scheme that will make it mandatory for every adult Kenyan to contribute a minimum fee as the government prepares health cover for all.

Should the MPs pass the proposed amendments, each adult Kenyan will be required to part with Ksh 6,000 annually to be enrolled in the universal health scheme for outpatient and inpatient services, including maternity, surgery and treatment of chronic diseases.

However, the new proposed amendments come with their perks, for instance, to make the amendments functional, NHIF has suggested a number of (draconian)rules among them putting a cap on the treatment of chronic ailments like dialysis, cancer, heart and liver failures, among others.

On dialysis, NHIF intends to cut down the budget by Ksh 1 billion to Ksh 2.7 billion annually. This is set to be achieved by cutting the current rate of dialysis treatment from Ksh 9,500 to Ksh 6,000 a week for one person.

Also Scheduled to suffer a setback are patients undergoing chemotherapy and radiography as well as those earmarked for surgeries.

The Bill also schedules to raise the waiting period before one is expected to start getting benefits from the current three months to at least six months.

Also, another challenge the bill faces is it seeks to make it mandatory for persons over 18 years to contribute to the fund, irrespective of their financial capability which has been met with a lot of criticism.

“Where do they expect Kenyans, who are 18 but not employed, to raise the money from? The contributions should be made mandatory to those in employment,” he said.

Do you think the proposed amendments in the NHIF are good and will help a large number of people despite its setbacks? 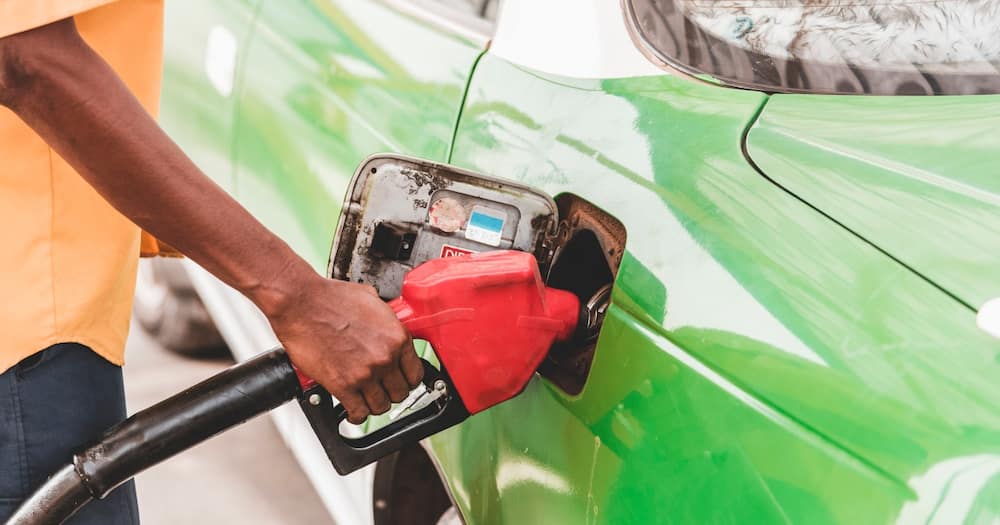 The win for Kenyans follow a successful appeal by two Kenyans who moved to the court and petitioned it to stop the implementation of the new taxes.

Isaiah Odando and Wilson Yata said such a tax would pile more pressure on the cost of living which was already in turmoil.

The petitioners accused both KRA and the Energy and Petroleum Regulatory Authority for not following the due process.

On Monday, Justice James Makau said that if the Authority implemented the proposed increment, Kenyans would be exposed to danger, according to Business Daily. 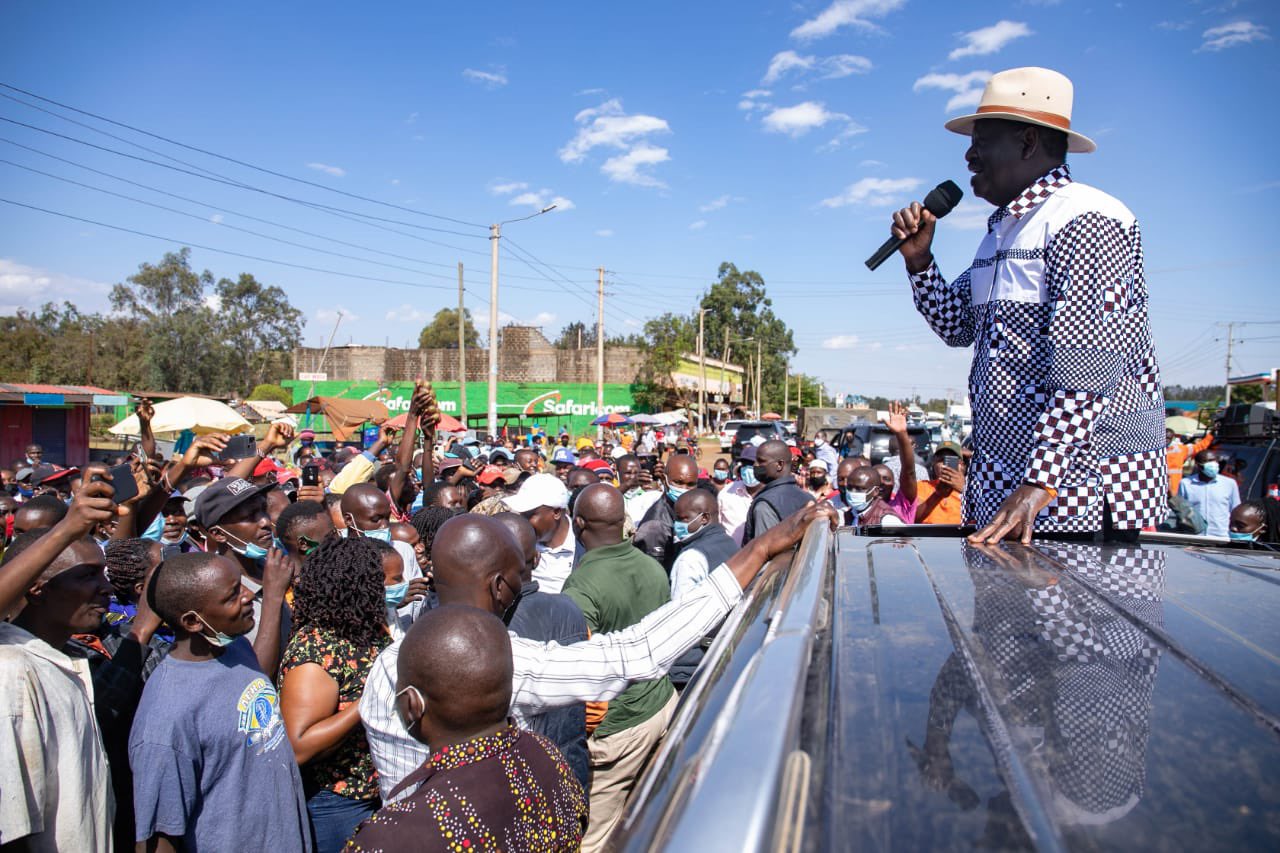 For the past three days, the former prime minister Raila Odinga had been campaigning at the Mount Kenya region.

Raila’s first visited Laikipia County where he made several Impromptu stops trying to lure in locals to vote for him come 2022.

Yesterday the ODM leader made several stops along the busy Thika and Nyeri1Nairobi Highway.

During his memorable tour, several leaders from the famous Kieleweke team accompanied him, among them were Kanini Kega and Sabina Chege.

However, Dp Ruto Close Ally Dennis Itumbi has revealed two things that the group avoided during the Mount Kenya tour. 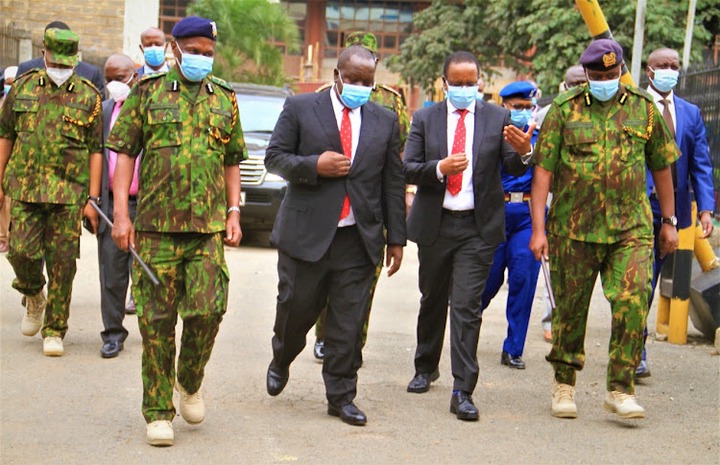 Some officers from the General Service Unit who are part of the Presidential Escort Unit (PEU)confided to the Star senior members have been passed over. Some have been in the service for more than 10 years, they said.

The State House-based guards also said the promotions list is dominated by officers from one community.