After losing to Anne Waiguru in the 2017 Kirinyaga Gubernatorial contest, many would be forgiven to assume that Martha Karua’s political star had finally faded away.

But the Narc Kenya leader, who was once commonly referred to as the ‘Iron Lady’ is back to take her throne ahead of 2022 elections, and in a big way.

Just a few days ago, a section of politicians unanimously elected Karua as the spokesperson of Mt Kenya unity forum and tasked her to spearhead negotiations with various presidential aspirants and find out whoever would be comfortable with fulfilling the interests of Mt Kenya.

And barely a week after that announcement, the former Gichugu MP has been reportedly lined up as one of the frontrunners to deputize ODM chief Raila Odinga in his fifth stab at the presidency.

According to pundits, the RARUA ticket would be a force to reckon with even as unfolding political alignments and realignments in the country pave way for one of the most tense build-ups to elections in the country’s history.

Do you think Martha Karua stands a chance to be Kenya’s first female DP? Will she work with her Raila, a man she openly disagreed with during the 2007 elections and the subsequent nusu mkate government?

President Uhuru Kenyatta has given up on leaders from Mt Kenya region for what he sees as betrayal after the collapse of the Building Bridges Initiative (BBI).

Allies of the President who have had a close interaction with him in recent weeks say the Head of State seems to have abandoned his earlier quest to “leave the region in safe hands” and instead decided to leave its fate in the people’s hands. 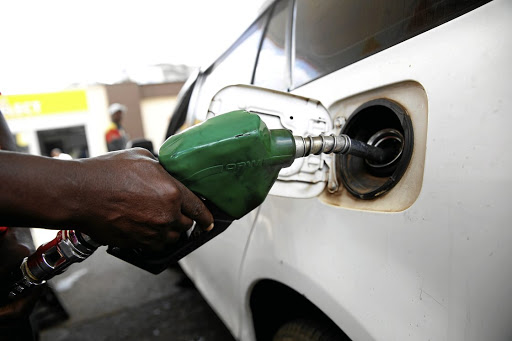 Less than two weeks since pump prices of fuel hit a historic high, causing a countrywide uproar, consumers in Kenya are facing yet another increase on at least 31 products.

This comes with the adjustment of the excise duty rate by the Kenya Revenue Authority (KRA), a move that will force manufacturers and importers to pass costs to consumers.

Nyeri Town member of Parliament Ngunjiri Wambugu has warned United Democratic party members and Deputy President William Ruto to be ready for a shake-up in Mount Kenya region in the coming days.

According to the legislator, there is a new plan by those allied to president Uhuru Kenyatta and Jubilee Party on how to Stop hustlers nation narrative in the region.