We are almost at the end of a month that can be stated as the hardest one yet this year.

The government piled up more misery on Kenyans after announcing the new fuel prices.

The move, however, did not sit well with Siaya Senator James Orengo.

Orengo blasted parliament for failing to defend Kenyans from the hiked prices.

The vocal senator further pointed out that the situation facing citizens is not a matter of which political party you are affiliated to, but rather a situation that needs to be quickly addressed by the National Assembly and the Senate.

In addition, the politician who also doubles up as a lawyer remarked that the current parliament is the weakest one he has ever seen.

Orengo’s remarks come up after Energy CS Charles Keter and Petroleum and Mining CS John Munyes both failed to appear before the August House to address the fuel prices matter.

This brings up two major questions, is Orengo’s analysis of the National Assembly correct and should President Uhuru Kenyatta now intervene? 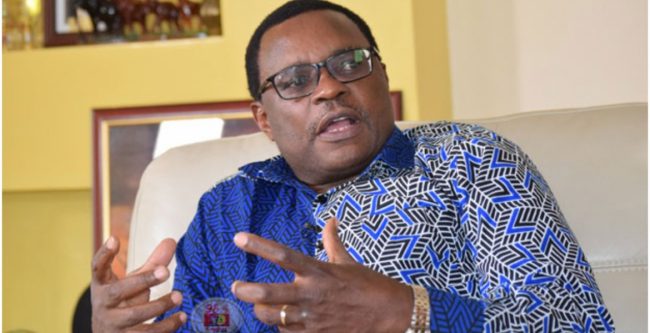 The Senate has taken action against four media stations accused of airing a doctored clip of the House’s proceedings.

My 10 Day Ordeal at the Hands of Hooded Captors 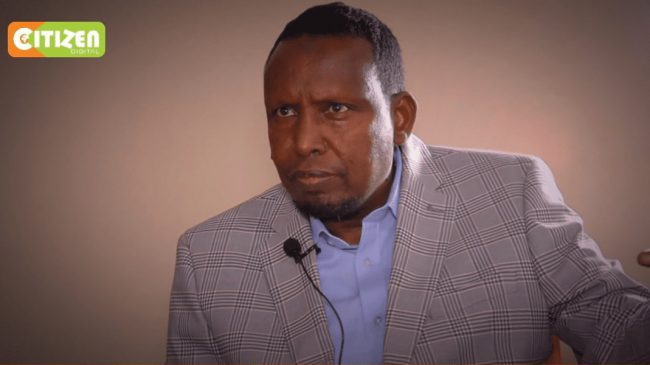 The Kenyan-Somali scholar, who was abducted from Nairobi city centre on September 8, was grilled by agents who concealed their identities. 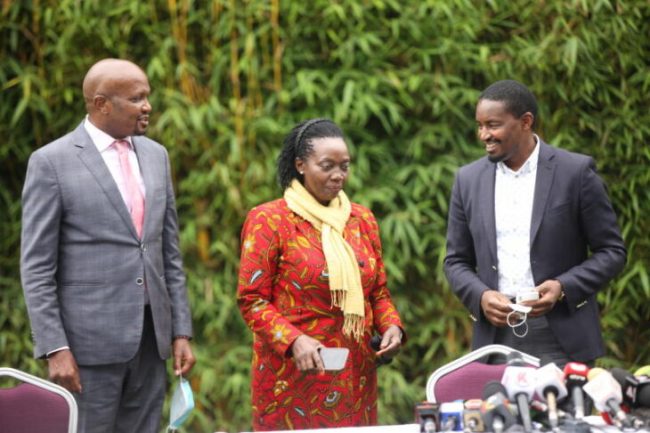 Presidential aspirants will have to sign political and economic MoUs with the Mt Kenya region.