The greatest hurdle for the top presidential aspirants ahead of the upcoming elections will be how they will strike the perfect political balance, especially, when it comes to picking a running mate.

With the absence of a frontrunner presidential candidate, the vote-rich Mt Kenya region is without a doubt the best hunting ground for a suitable choice of a running mate given the forays being made by Deputy President William Ruto, ODM leader Raila Odinga and Amani National Congress (ANC) leader Musalia Mudavadi.

The three have pitched tent in the region, engaging locals, attending events including church services in a bid to woo the residents by dangling the carrot of a running mate to the region that has lacked a top presidential candidate.

The top contender’s headache will be a delicate balance to ensure their choice of DP will not upset the support base or cause a fallout in their inner circles and still find someone who has a huge following at the regional level and marketable nationally.

Meanwhile, cracks have started to emerge in DP Ruto’s camp after Gatundu South MP Moses Kuria blasted the second in command and his UDA party over attempts to lock out other parties out of the hustler nation.

Therefore this morning we ask you, whom do you think is the ideal running for the three candidates? And do you think Kuria’s swipe at Ruto is the start of the end of the duo’s cordial relationship? 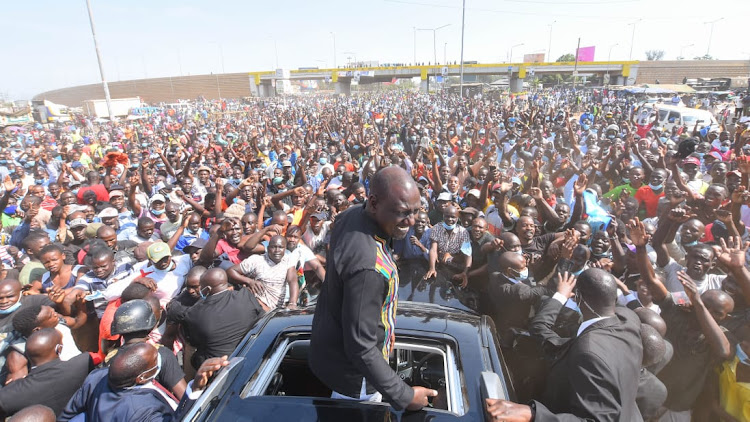 Deputy President William Ruto’s Tangatanga camp is on the brink of an implosion as internal feuds over 2022 nominations and the place of small parties threaten its future.

This even as former Agriculture Cabinet secretary Mwangi Kiunjuri and Gatundu South MP Moses Kuria continued playing hardball, issuing a warning to the DP and his UDA troops.

The Hustler Nation Intelligence Bureau (HNIB) agents, led by their master and Hustler Nation spokesperson Dennis Itumbi, were on Sunday night exposed after they allegedly lied while addressing the properties owned by Deputy President William Ruto.

A few hours after Interior CS Dr Fred Matiangi had listed some of the multi-million properties owned by the DP and the number of police officers guarding them, Itumbi and his alleged agents gave a different narrative, disowning some of the properties. 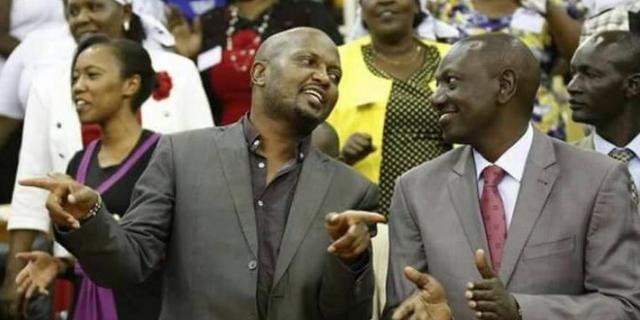 Gatundu South Member of Parliament is with no doubt one of the Mt Kenya leaders who has stood with Deputy President William Ruto for the longest since the handshake.

Kuria who is among one of the vocal leaders hailing from Uhuru’s rich vote region went against all odds to stand with Ruto despite the fallout between Him and his boss Uhuru.