We are three days into the new month and the drama witnessed in the political world keeps getting interesting by the minute.

Deputy President William Ruto became the talk of town for a second week running after the fiasco that was witnessed at the Wilson Airport.

Ruto was denied permission to travel to Uganda due to not having clearance from the government.

The DP’s close allies were quick to call out the President Uhuru Kenyatta led government terming the move as unfair and uncalled for.

The woes facing the second in command seem to keep piling up after a recent report of divisions in the Hustler nation camp over his running mate choice.

This brings up the big question, is Uhuru going to far in his war with Ruto?

These are the news making headlines on Opera News App today:

The Turkish Embassy in Nairobi has defended businessman Harun Aydin over claims that he has a criminal record, and should not be in the country. 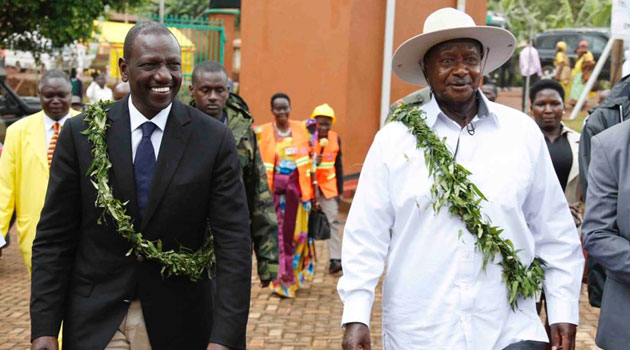 Senior government officials on Tuesday said Deputy President William Ruto will not be allowed to travel out of the country without written permission from President Uhuru Kenyatta from now on. 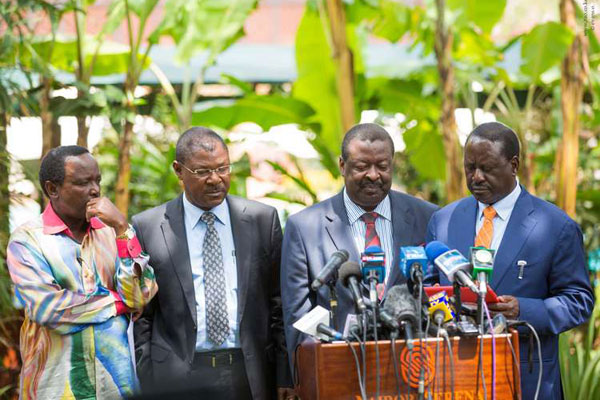 One Kenya Alliance trio of Kalonzo Musyoka, Musalia Mudavadi and Moses Wetangula is not ruling out teaming up with ODM leader Raila Odinga even as they formally signed to exit the National Super Alliance.

One Kenya Alliance principals officially announced their exit from the NASA Coalition.

The leaders, however, noted that ODM leader Raila Odinga was welcomed to join their new political vehicle ahead of the 2022 elections.

Raila during an burial event in  Western Kenya noted that he was willing to work with the leaders in the future.

This leaves one wondering, will their new strategy work as they face off with Ruto or is it the same old ways for the leaders that has always left them on the losing end?