The race to succeed President Uhuru Kenyatta in next year’s elections is getting hotter each passing day with Mt Kenya region having the busiest political activities at the moment.

The two frontrunners, DP William Ruto and ODM leader Raila Odinga, know all too well that in order to clinch the top seat, they need to amass a huge chunk of supporters from the vote-rich region, which will have no definite kingpin when Uhuru exits the stage.

The region proved unsure of what its next move is after Agriculture CS Peter Munya was endorsed by a section of Uhuru’s allies as the President’s successor on Saturday despite an earlier ceremony held by elders to crown National Assembly Speaker Justin Muturi as the region’s spokesperson.

Meanwhile, DP Ruto’s decision of appointing a running mate is proving tough as his allies from Mt Kenya are now demanding that he should reserve the position for a person who hails from the region.

Many political pundits have argued that for Ruto to successfully capture power next year, he must bag almost all votes from Mt Kenya, and for this reason, he is likely to pick a Running mate from the region.

However, Ruto could face another predicament if the region produces and backs one powerful candidate for 2022.

Do you think Ruto will pick a running mate from Mt Kenya? And is the region that has voted as a block in all past presidential elections likely to unite and back one candidate for next year’s elections? It has emerged that over 30 Members of Parliament allied to the Head of State president Uhuru Kenyatta met at a city hotel to discuss how they would clip deputy president William Ruto off the growing fortunes.

According to details released by the Standard newspaper, the Members of Parliament are very ready to ensure that the growing popularity of the second in command is dealt with by countering it.

The Covid-19 pandemic has posed a great challenge to the education sector in the country.

Muturi or Munya? Mt Kenya at Crossroads Over Next Kingpin 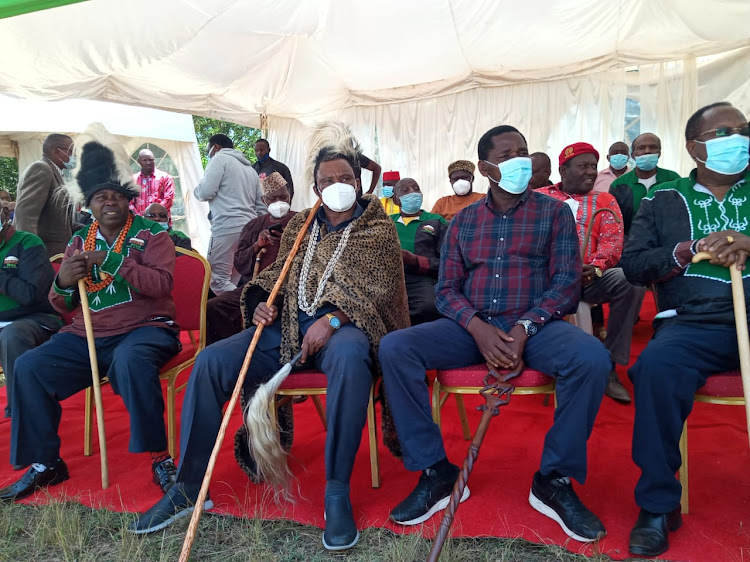 This even as it emerged that President Uhuru’s allies from the vote-rich region could be mulling ditching Jubilee for another party in the 2022 polls if it becomes irredeemable.