The weekend is just around the corner after a week marred with drama, new revelations and blame games.

The DP remarked that he chose not to confront Uhuru after suffering several embarrassing moments.

The sentiments by the second in command came hours ahead of the Kiambaa by-election.

The mini poll is alleged to be a battle of supremacy between the two leaders on who will have the upper hand in Mt Kenya.

This brings about the big question, was Ruto clever in not confronting the President or was it fear that stopped him?

These are the news making headlines on Opera News App this morning: 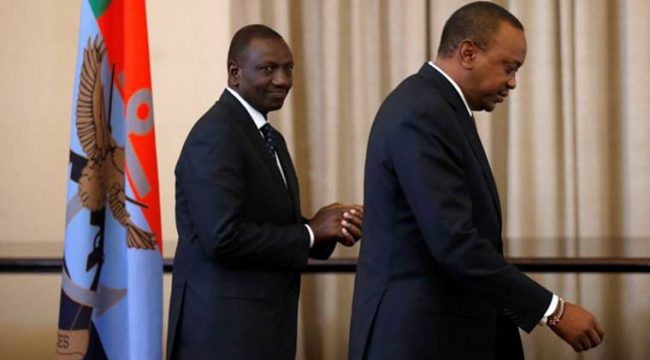 Voting in the Kiambaa by-election has started. The mini-poll has been billed as a supremacy battle between President Uhuru Kenyatta and his deputy, William Ruto, ahead of the 2022 General Election. 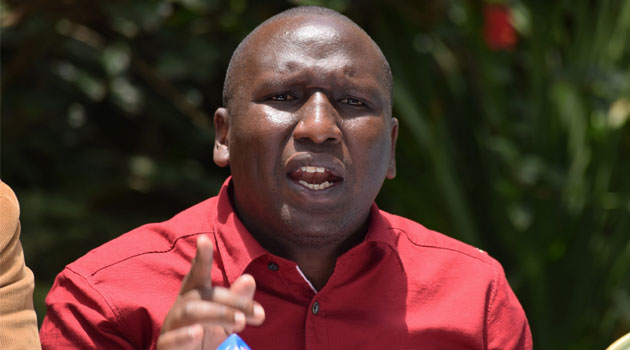 Kericho senator Aaron Cheruiyot on Wednesday, July 14, left his fellow lawmakers in stitches after he claimed his counterpart Kipchumba Murkomen is broke. 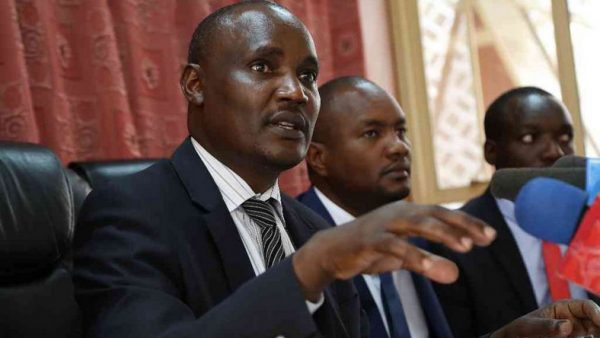 Allies of Wiper leader Kalonzo Musyoka are reducing him to a village headman with primitive and retrogressive remarks, ODM has said.

UDA faces a tough moment in Kiambaa after the latest revelation on their candidate.

It is alleged that John Njuguna is not a registered voter in Kiambaa.

Further information disclosed that he is a registered voter in Limuru constituency thus can’t vote for himself in the mini poll.

This leaves one wondering, will this now affect UDA’s chances of clinching the seat?