One of the key benefits of having a democratic process of governance is that we have a predetermined term limit for leaders and a set time interval for holding elections, in our case, after every five years.

But just over a year to the much-anticipated General Elections, we are debating on whether President Uhuru Kenyatta should extend his reign amid reports that the 2022 general election may be postponed due to the BBI referendum.

The issue not only puts the spotlight on the future of the country’s electoral process but also raises significant constitutional questions amid a growing push to reform laws of the land.

After friends turned to foes, allies of Deputy President William Ruto have led the opposition of this line of thought arguing that elections must proceed as planned to avoid violating the democratic rights of Kenyans.

Through the hashtag #FinishandGo that was trending for the better of Sunday, DP Ruto allies vowed that a move to extend the Head of State’s reign would be met with resistance with Gatundu South MP Moses Kuria going to the extent of claiming he is ready to be a martyr if elections are postponed.

Today we ask you, would you support the idea of postponing elections, or should they go ahead as planned? “Ruto is overworking” is the best term the Deputy President’s followers and foes like using to describe his steps.

This could be seen from his recent unpredictable but calculated steps that the second in command has been taking to survive in the harsh political environment while surrounded by his enemies. 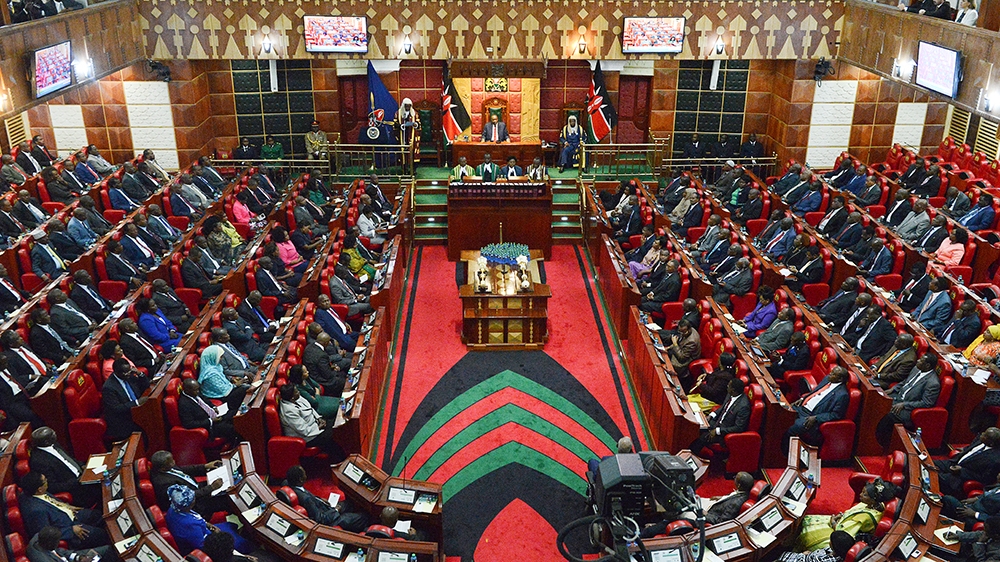 The special sittings that were tentatively slated for this week have aborted following sharp divisions in the joint committee of the National Assembly and Senate.

MPs were expected to pass the Constitution of Kenya (Amendment) Bill, 2020, through all stages on Tuesday, Wednesday and Thursday. On February 17, Busia senator Amos Wako was admitted to a city hospital for three weeks under intensive care after contracting Covid-19.

The feeling of being helpless and subdued, the pain, and the close brush with death turned his world upside down, he had to revise his priorities and what mattered in life—it was a reflection time.

Kakamega governor Wycliffe Oparanya has once again asked ODM party Raila Odinga to endorse him for the 2022 presidential candidate. Do you think the former premier will drop his political ambitions and back Oparanya?