Prior to schools’ reopening on January 4, Education CS George Magoha kept on insisting that we will have the smoothest of transitions for learners back to their institutions. But if what we have witnessed in the last few days is anything to go by, we can unequivocally say that Magoha’s statements were far-fetched.

From forcing students to learn under trees due to lack of enough facilities and in a bid to enforce social distance, to having learners of totally different classes congested in one room and taught by two teachers at the same time, there is no doubt the government has terribly failed in its promise.

Moreover, the government, through Interior CS Fred Matiang’i, has now ordered a massive crackdown on out-of-school students’ parents, including 84 high school learners from one institution, who risk arrest and prosecution.

And as usual, to avoid further exposure for its mess, the government has prohibited journalists from accessing learning institutions as it argued that the media was tainting its image.

As if taking us back to the dark days, journalists will now only be allowed in schools with permission from the Ministry of Education unlike before where they sought the authority of school heads.

Meanwhile, do you think the move to ban media in schools is valid?

Over 9,000 Schoolgirls Pregnant in Nandi — Official

More than 9,000 schoolgirls in Nandi county are pregnant, while others have already delivered, the government has said.

Omoding said all schools have been instructed to admit the students and help them to access health services while they continue with their studies.

Why There May Be No By-election in Nairobi 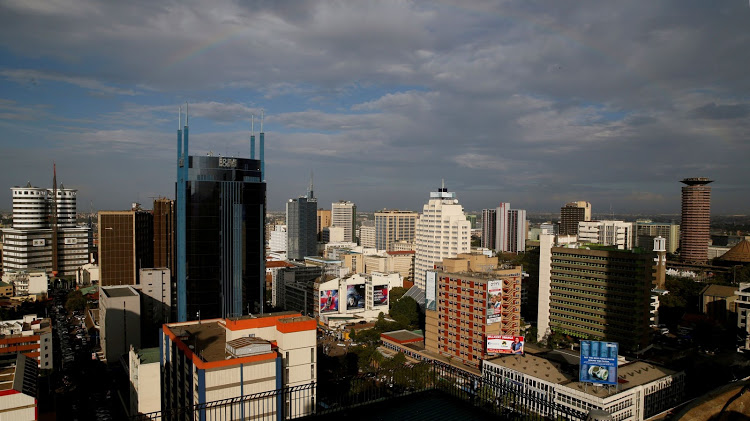 A litany of court cases and behind-the-scenes manoeuvres by influential power players have thrown the Nairobi governor contest into disarray. The likelihood of a by-election taking place seems to be fading and Nairobians might just be spared a gruelling political duel.

The February 18 by-election was suspended by the High Court on Monday—the first major hurdle—until a petition filed by impeached Governor Mike Sonko is determined. 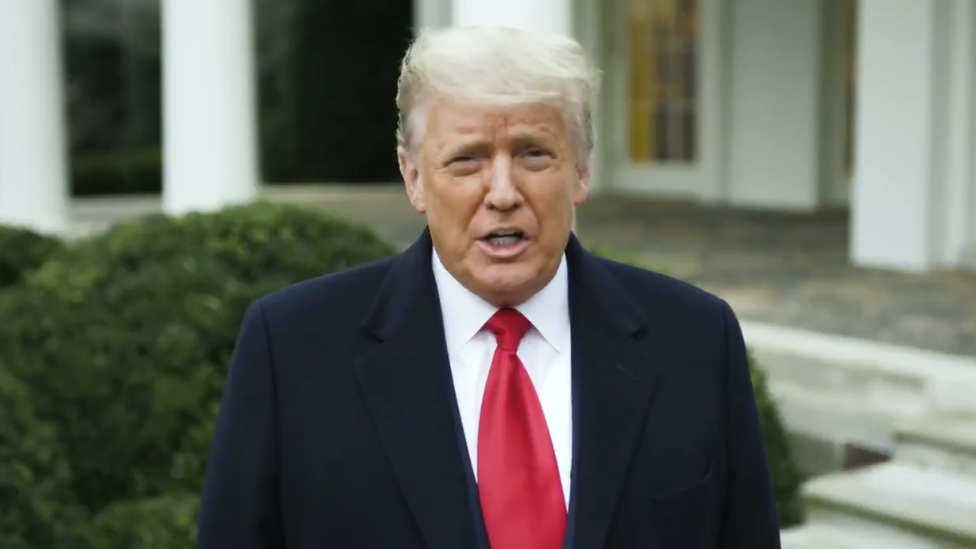 Washington DC: Donald Trump has been suspended from Twitter and Facebook after tweeting to supporters who attacked the US Capitol.

In a social media message to protesters, he said “I love you” before telling them to go home. He also repeated false claims about election fraud.

Twitter said it required the removal of three tweets for “severe violations of our Civic Integrity policy”.

Plans to bring back Polycarp Igathe as Nairobi Governor have been rolled out after Mihango MCA Paul Kados moved to court seeking the court’s clarity on his resignation as deputy governor and halting the upcoming by-elections. Do you think Igathe is the right man for the job as the by-election beckons?