For the last few days, a hot debate has been raging on who between the duo of President Uhuru Kenyatta and his handshake partner Raila Odinga and their political nemesis DP William Ruto have control over the masses, especially when it comes to pulling crowds.

Even though this will eventually be quite irrelevant when it comes to political realignments ahead of the 2022 elections, Kenyans, in particular the Tanga Tanga faction, were quick to point out that the crowd that President Uhuru addressed in Nyeri last Sunday was smaller compared to the multitude that came to listen to the chief hustler in Kakamega the same day.

Those who defended the fewer number of people who turned out to welcome Uhuru at Tumutumu market said it was a Sunday and as such, many people were at home or in church. However, a section of cheeky netizens claimed the “low turnout” at Uhuru’s roadside address showed he was losing support in his Mount Kenya backyard.

Now that DP Ruto is, this Sunday, expected in Mathira constituency, Nyeri county, just a few kilometers from where Uhuru addressed the handful crowd, we look forward to a more intense argument online over who really ‘owns’ Mt Kenya voters.

But does pulling huge crowds now really mean you have the support of the people? Or are people reading too much into it almost two years to the general elections?

Deputy President William Ruto will this weekend step up his quest to endear himself to the vote-rich Mt Kenya region, largely considered President Uhuru Kenyatta’s stronghold.

The DP has planned a series of meetings in Murang’a, Kirinyaga, Nyeri, Tharaka Nithi counties from Friday to Sunday.

Two Independent Electoral and Boundaries Commission staffers have died while 12 others are fighting for their lives after they were infected with Covid-19.

Their colleagues are in panic and have accused the management of forcing them to go to work yet the offices have not been fumigated. 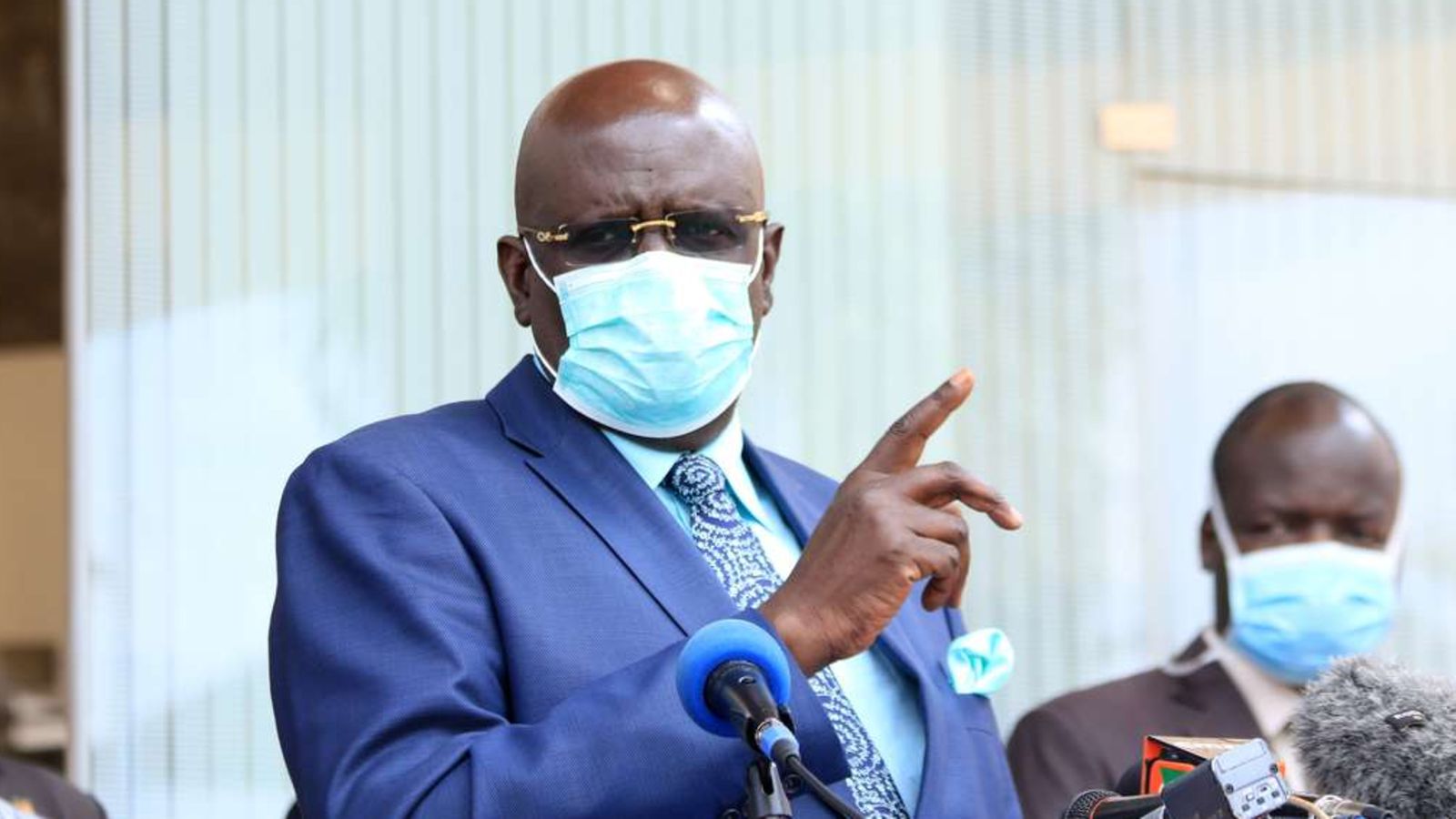 Magoha was speaking on Wednesday, October 28, during a tour of Muruguru Girls Secondary school in Nyeri County where he inspected the distribution of desks.

The World Health Organization (WHO) now says it is the right time to take the risk and allow students to resume back to learning institutions. As Kenya continues to report an increase in the number of Covid-19 infections and deaths, do you think the government should heed WHO’s advice and allow all students back to school?