The absence of Deputy President William Ruto during a high-stakes meeting chaired by the Head of State Uhuru Kenyatta is the clearest of indications that the two most powerful men in the country are not seeing eye to eye.

President Uhuru, who chaired the meeting with the Senate leadership aimed at resolving the revenue sharing stalemate, was accompanied by ODM boss Raila Odinga and Council of Governor’s chair Wycliffe Oparanya to meet the House leadership at State House.

During the meeting, the president promised that depending on the financial performance of the economy, the Government will, in the next Financial Year (2021/22), endeavor to allocate an additional KSh 50 billion to Counties as part of efforts to strengthen devolution.

The Head of State also urged Senators to urgently resolve the revenue sharing stalemate so as to avoid disruption of service delivery in the Counties after the senate failed to find a solution after nine previous acrimonious sittings.

However, with DP Ruto holding quite a substantial influence in the Senate, wouldn’t it be more prudent for the president to involve his deputy more and find an amicable solution?

Do you think Uhuru needs Ruto more than never before if he wants the revenue sharing impasse to be resolved immediately?

Allies of Deputy President William Ruto are seeking to scuttle President Uhuru Kenyatta’s administrative agenda as the messy falling out within the ruling party gets merciless.

The Star has established the Ruto axis will file a court petition to stop the Building Bridges Initiative process. If successful, it will deal a blow to the President and ODM leader Raila Odinga’s push to amend the Constitution and change the governance structure. 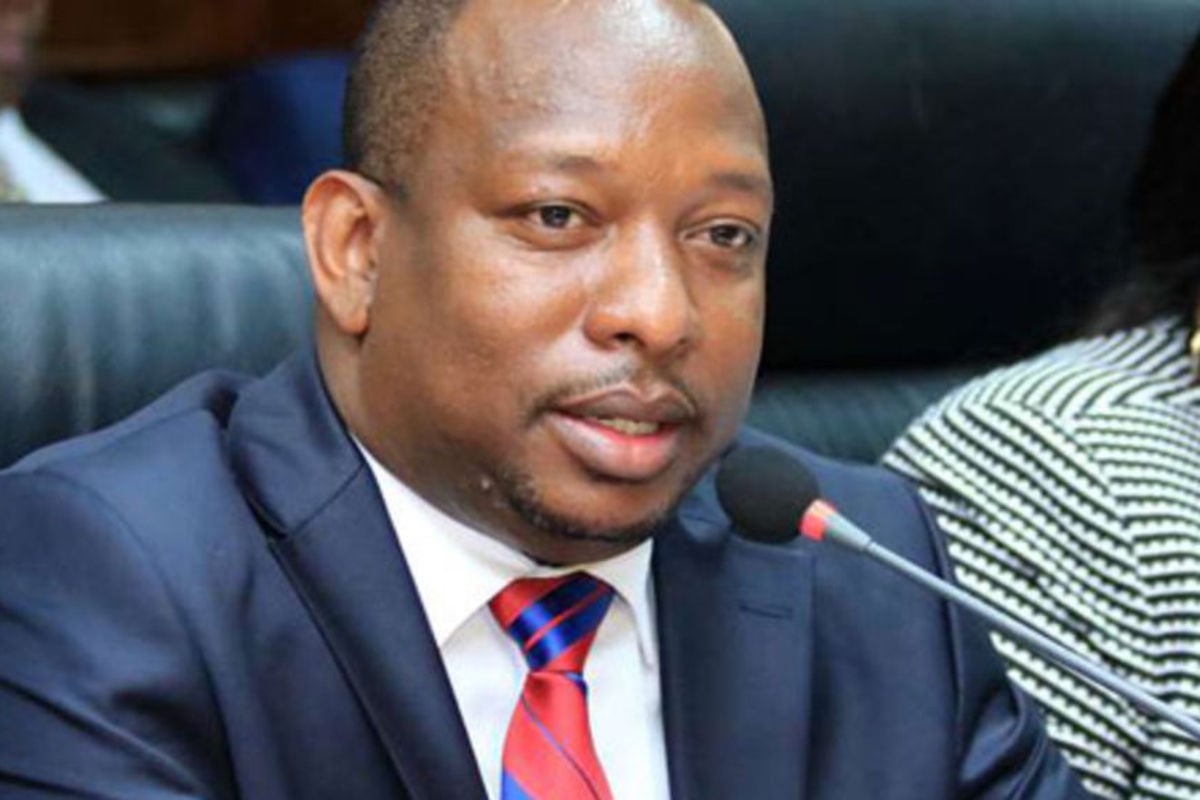 Nairobi Governor Mike Sonko has announced a 100% waiver on interest (penalties) for all land rate defaulters in the county.

In a notice, the county boss stated that the amnesty period would only be applicable for those who paid their outstanding rates in full within one month, from September 15, 2020 to October 15, 2020.

No Kikuyu, No Kalenjin: DP Ruto Asked to Make Tough Choice on His 2022 Running Mate 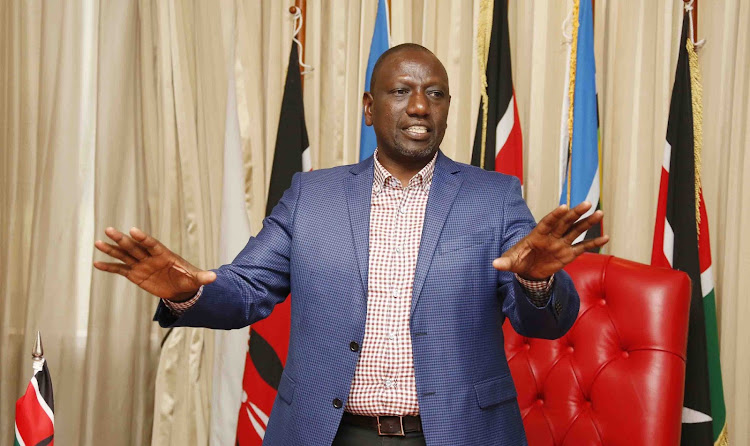 Deputy President William Ruto has been urged to consider other tribes when choosing his running mate ahead of the 2022 General Elections.

Kenyans told Ruto that he should consider choosing a running mate from other tribes who have never been in government in a bid to end ethnic divisions that presidential elections create.

Kenya has finally added Tanzanian citizens to the list of foreign nationals exempted from the mandatory 14-day COVID-19 quarantine upon arrival in the country. Do you think this is a sign that President Uhuru Kenyatta is feeling the heat of the diplomatic row between the two countries?