We are almost at the end of the second week of the month of August that is seemingly being shaped by twists and turns and changes of heart in the political arena.

Deputy President William Ruto was the talk of the town when he broke his silence and addressed the Deep State matter.

Ruto alleged that the so-called Deep State was planning to rig the 2022 elections.

The DP assured his followers that he was not afraid of the group and that his plans for the house at the hill would neither be interfered with nor stopped by the secret organization.

The sentiments by the second in command attracted the attention of Interior PS Karanja Kibicho.

Kibicho was quick to shoot down the claims by DP Ruto terming them as baseless.

The PS further pointed out that the reason the deputy president engaged in such talks was mainly out of fear.

In addition, he mocked Ruto by stating that the Deep State only existed in his head.

This brings up the big question, who between Ruto and Kibicho is telling Kenyans the truth?

These are the news making headlines on Opera News App: 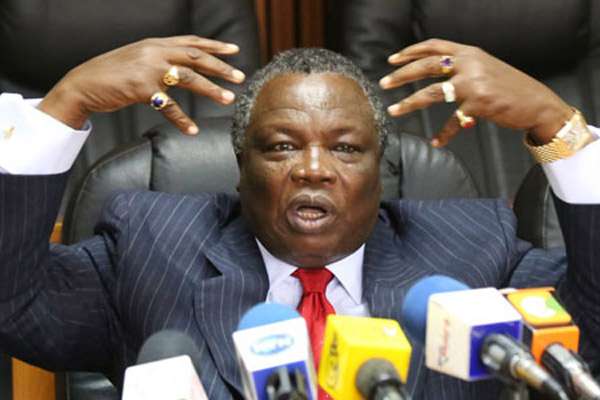 It is in Public domain that no love has been lost between the Deputy President William Samoei Ruto and COTU Secretary General Francis Atwoli. 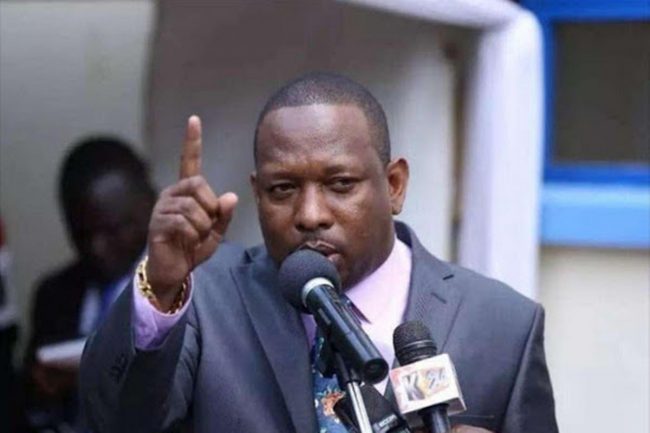 Embattled Nairobi County governor Mike Mbuvi Sonko has reacted to reports that the president fired a warning to him to stay away from Nairobi Metropolitan Service NMS head Maj Gen Mohammed Badi. 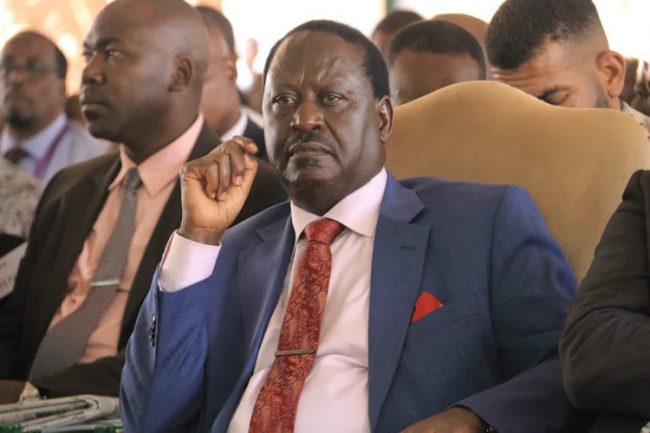 ODM leader Raila Odinga is planning to perform radical surgery on vital party organs as he seeks to lay a strong foundation for his battle to succeed President Uhuru Kenyatta.

President  Uhuru Kenyatta found himself in the spotlight this week after he went on a surprise visit to the various slums in Nairobi.

The purpose of the impromptu visit by Uhuru was to launch new projects in the area.

The casual trip was, however, criticized and condemned by a section of Kenyans.

According to the angry citizens, the president was preaching water while drinking wine in regards to the Covid-19 regulations.

The Jubilee party leader was alleged to have opted to have his mask on the arm rather than wearing it according to the rules.

The situation went from bad to worse when netizens noted that the Head of State stopped to address a small crowd that threw social distancing to the wind.

This leaves one wondering, should Uhuru face the same consequences all other people have endured after disregarding the coronavirus regulations?