As we get closer to the peak of COVID-19 cases in Kenya, our Achilles’ heel in the war against this deadly virus are seemingly our very leaders who blatantly violate the set regulations to curb the spread of the disease by being reckless with public rallies and gatherings.

For instance, Nairobi Senator Johnson Sakaja was ordered to pay a meagre KSh 15,000 or serve three months in prison after he pleaded guilty to breaking Covid-19 rules when he was found drinking with friends at 1 am at Ladies Lounge in Kilimani.

Sakaja – who chaired the Senate Ad Hoc Committee on Covid-19 Response – is also alleged to have engaged the police in a scuffle and even threatened to have them transferred, a claim he denied.

Moreover, Kakamega governor Wycliffe Oparanya and Devolution Cabinet Secretary Eugene Wamalwa have continued to hold a series of political meetings in the Western region, going against the social distancing requirements and in some instances not putting on face masks.

This is not to mention Amani National Congress (ANC) leader Musalia Mudavadi and his Ford Kenya counterpart Moses Wetang’ula, who have also been hosting political meetings even as the government, led by Health CS Mutahi Kagwe, continues to condemn leaders in breach of the protocols set by the ministry.

However, the same government has been on the spot for double standards for discriminatorily arresting allies of Deputy President William Ruto who have had their meetings violently dispersed by the police while similar gatherings by politicians allied to President Uhuru Kenyatta and ODM leader Raila Odinga facilitated to go on.

Revealed: The Real Number of CSs Who Have Reportedly Contracted Covid-19 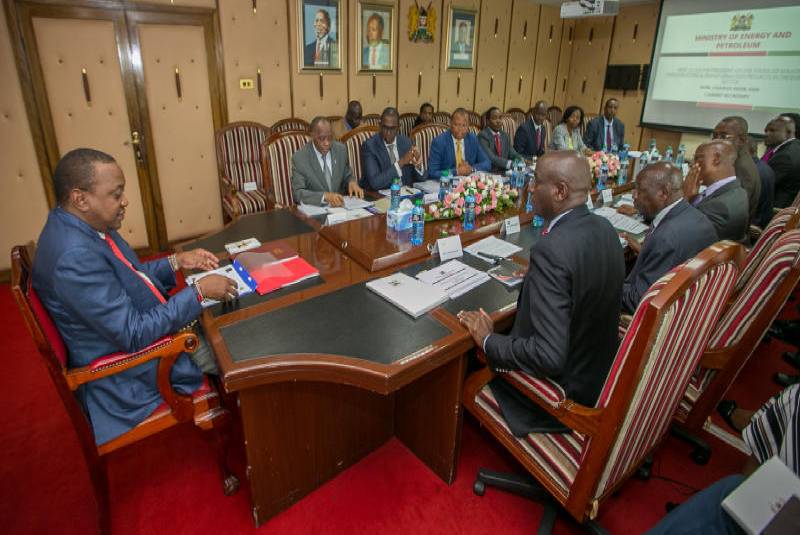 Reports indicate that President Uhuru Kenyatta has banned Cabinet Secretaries from traveling out of Nairobi until further notice.

According to a source who spoke to the Standard, revealed that Uhuru Kenyatta has ordered cessation of movement on the CSs for at least two weeks. 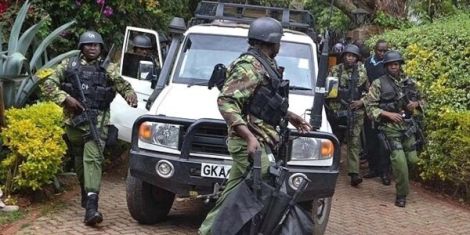 Kasipul Member of Parliament Charles Were was on Tuesday, July 21, arrested after police raided a home where he was holding a public meeting in his constituency.

His arrest was confirmed by Homa Bay County Police Commander Esther Seroney who stated that police acted on a tip-off from concerned members of the public.

I Was Dying With Covid-19, But no Hospital Would Admit Me 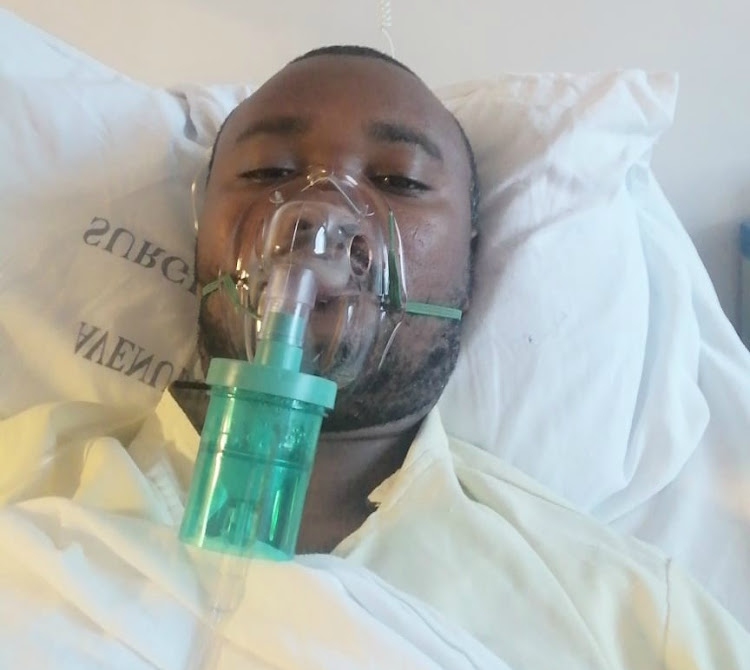 You fall sick and suspect pneumonia. You have a KSh 500,000 health insurance cover. You are confident that should be a simple matter. You just need to check in to any contracted hospital to sort it. Not so fast.

Robert Kariuki, 36, was not even allowed to use the toilets of one facility. He was quickly ushered out of the gate and struggled for 48 hours begging different hospitals in Nairobi to admit him. Two others rejected him. And time, and breath, were running out.

President Uhuru Kenyatta has summoned governors on Friday for the Fifth Extraordinary Session of the National and County Governments Co-ordination Summit after a sharp surge of coronavirus cases across the country. A number of the county chiefs have already indicated they will implore the President to re-impose restrictions if the alarming pace of the pandemic continues. Do you think Uhuru should reintroduce restrictions to combat the soaring Covid-19 infections?