The drama surrounding the impeachment of besieged Kirinyaga governor Anne Waiguru continues with senators literally burning the midnight oil during the first day of the hearing.

On Tuesday, Waiguru put up a spirited fight before the 11-member senate committee as she maintained the allegations are mere malice and innuendos meant to embarrass her and destabilise the county operations.

The hearing continues today and the once untouchable Cabinet Secretary takes the stand to defend herself against the allegations that led to her impeachment.

Among other charges, Waiguru is accused of abuse of office and conferring a benefit of Sh10.6 million to herself, when she paid travel allowance on a foreign trip the MCAs said she did not make.

But in her personal statement to the committee, Waiguru said she was surprised by the charge because she even has pictures with some of the MCAs when they were in the US.

The committee will then retreat to write its report and table it this Friday after scrutinizing the submissions presented before it by both parties.

Do you expect a fair judgement for both the embattled governor and the MCAs? A man who forced his way into State House Nairobi has been charged with creating disturbance in a manner likely to cause a breach of peace.

On the second count, Luqman Ali Mahmmoud was charged with entering a protected area illegally and refusing to stop and be searched by police officers manning Gate D of the State House situated a Milimani area.

New Party Associated With Kiunjuri Ready, Might be Unveiled Today 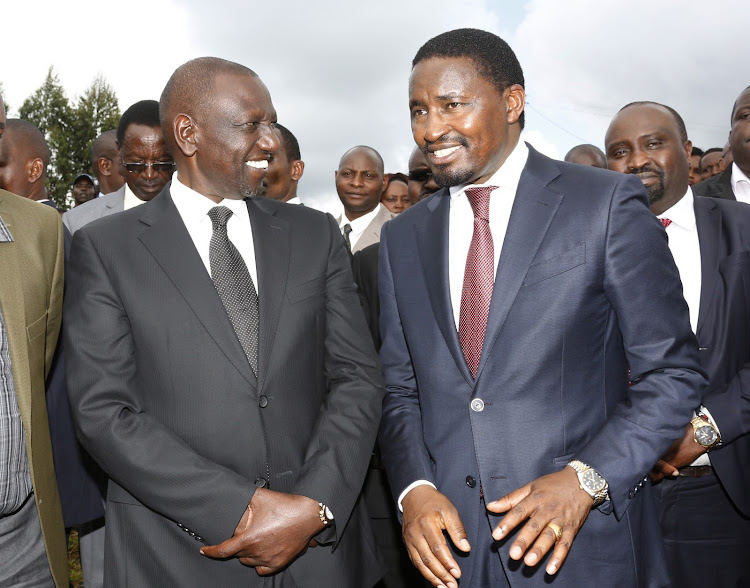 A party associated with former Agriculture CS Mwangi Kiunjuri has been registered and can now start rolling out its programmes ahead of 2022.

The Service Party was given a certificate of registration after meeting all the requirements, acting registrar of Political Parties Anne Nderitu told the Star on Tuesday.

Why Election Results Transmission Will Fail Again in 2022 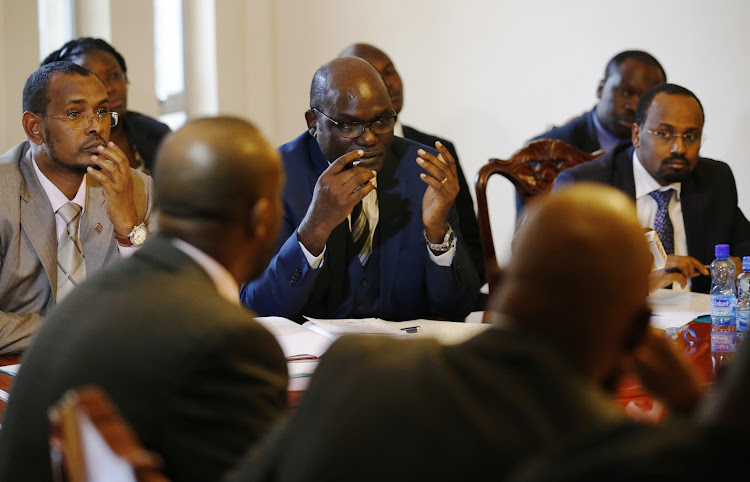 The country’s electoral agency has opened up about the challenges it’s facing as the clock ticks towards 2022 polls, warning that electronic results transmission could again fail.

The IEBC spoke as it emerged that the Treasury has issued a controversial circular to all government agencies, including the commission, centralising procurement of ICT in the Executive under the Ministry of ICT.

President Uhuru Kenyatta completed the change of parliamentary hierarchy by ensuring he had allies in leadership and committees when he oversaw the replacement of Aden Duale with Amos Kimunya. To this effect, the president has now regained full control of the government just two years to the end of his second and final term. With the head of state insisting on having people who support his cause, do you think Uhuru will leave a better legacy now that his critics are out of his way?