For those who are rushing to work, the sun is out today thus dress lightly but don’t forget to carry something warm just in case.

A new week has begun and the drama in the political world has notched up a level.

The tables have turned and Jubilee party Secretary General Raphael Tuju now finds himself on the spotlight.

Nandi Senator Samson Cheragai came out gun blazing that Tuju’s days as boss had been numbered.

The Tanga Tanga member remarked that a plan was already in motion to kick the Secretary-General out for good in the next one month.

Cherargei claimed that the CS without a portfolio has been misusing funds from Kenyans that are allocated to the ruling party.

He further noted that the expense of the money from both Kenyans and the members of the group has never been made public.

In the recent past, Ruto’s allies have been threatening to show the ex-Rarieda MP the door but have embarrassingly failed to do so.

Will the new efforts by the hurt Ruto camp finally succeed?

Here are the news making headlines on Opera News app:

ODM leader Raila Odinga is poised to lead the country’s economic recovery in new changes expected to be unveiled by President Uhuru Kenyatta, The Star has established. 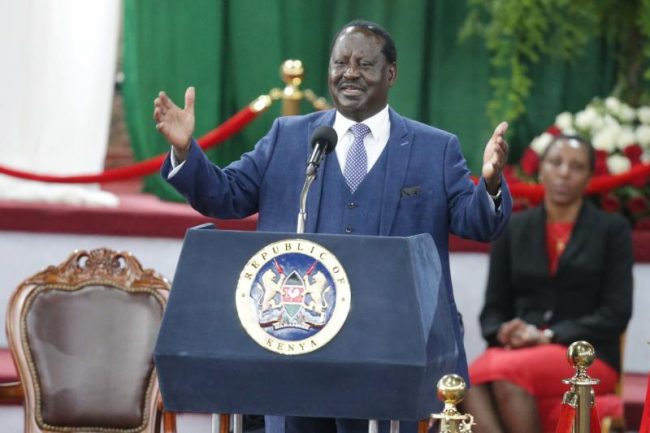 DID a Nominated senator facing ouster for snubbing President Uhuru Kenyatta’s meeting at State House reach out to ODM leader Raila Odinga to save her job? 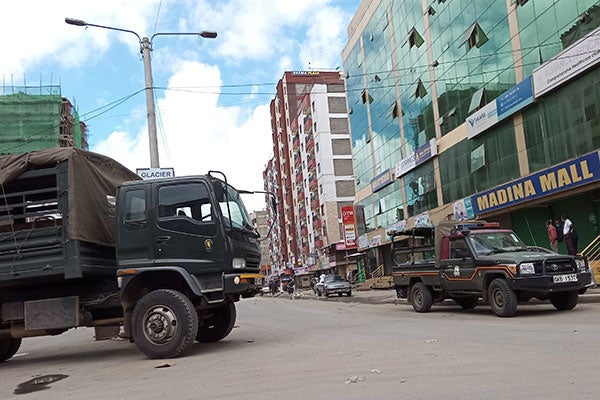 Kenya-Somalia relations are set to undergo a strenuous test once again, following an exposé aired by Citizen TV on Monday night, May 18, showing questionable activity at a commercial building in Eastleigh estate, Nairobi.

Nyali MP Mohammed Ali has decided to address Uhuru in black and white.

Ali articulated that the president will soon get what he deserves for frustrating his deputy.

The ex-journalist now turned politician, reiterated that Kenyans were waiting for the Head of State and whatever he does to Ruto, will befall him very soon.

The big question is for how long will Uhuru and Ruto keep playing the hide and seek games before they both take off their political masks and tell each other off?