Chelsea football club has not spent a single coin to bring in new players in the past one year. This is despite the club having transfer funds past the 150 Million mark they got from the sale of Eden Hazard.

Despite all these, Chelsea is fourth in the Premier League table and in the quarter finals of the FA Cup. Frank Lampard has worked wonders at the club with a relatively young inexperienced squad.

Below, we look at three players who could make Frank Lampard’s outfit a strong title challenger next season. If there is one thing that the current Chelsea team needs, it’s a back up striker to challenge Tammy Abraham. Edison Cavani will be a free agent in the summer and the Uruguay striker knows how to find the back of the net.

He has scored goals in Italy and France and for his national team at a very good rate. To make things better, his age would demand that he will not start every league game which sets him up nicely for his back up role. 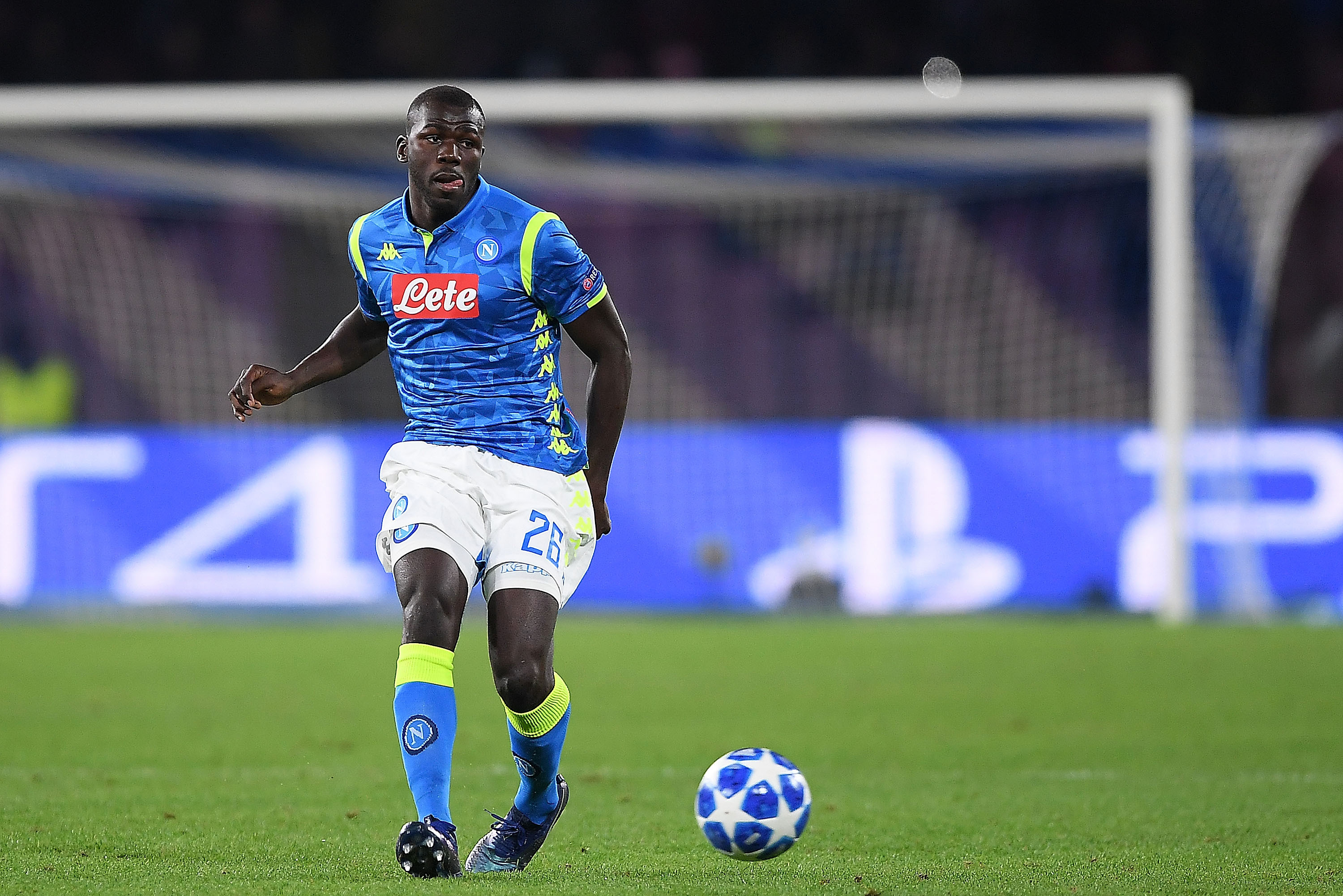 The Senegalese center back is world class and coveted by may clubs around. A tower of a man, Koulibaly combines physical strength with great technical ability and is a key figure for Napoli.

Chelsea have not won the league title since John Terry left the club as they are yet to fill the void left by their former captain. However, should Lampard convince the Napoli man to relocate to Stamford Bridge, they could end up with a league title next season.

These two players plus the already signed Hakim Ziyech would add real quality to a Chelsea side that has the potential to dominate English football for the next few years.