Scottish giants Glasgow Celtic have been crowned as the Scottish Premiership champions for the ninth season in a row after the Scottish FA reached an agreement to end the current campaign.

The SPFL opted to bring the curtain down on the 2019-20 season at their Monday morning board meeting meaning a 51st league title for Celtic and relegation to the Championship for Hearts.

Neil Lennon’s Celtic outfit held a commanding 13-point lead over Steven Gerrard’s Rangers side when the season was suspended on March 13th owing to the coronavirus pandemic. 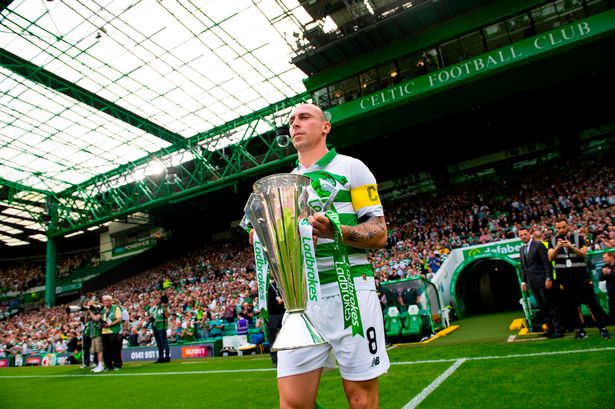 In April, the 42 SPFL clubs voted to end the 2019-20 campaign in the Scottish Championship, League One & League Two.

The Scottish football season is not completely over, though, with the Scottish Football Association (SFA) committed to completing the Scottish Cup, a tournament which is currently at the semifinal stage.

The French Ligue 1 was also ended after the government declared no sporting activities in France until September 2 at the earliest.