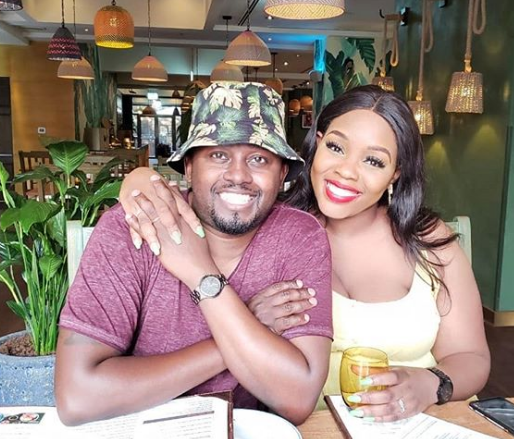 Sharing a photo of her preparing for a photoshoot through Instagram, she said that Brian always ensures she is well set before the shoot as he was seen making some final touches on her.

“Making sure I look the very best on my shoot,he’s always been my no.1 fan.i love you baby,” she said.

One of her fans asked her to share the secret of having a good relationship with a partner and in response, she said that one has to pamper a man like a baby.

Making sure i look the very best on my shoot,hes always been my no.1 fan.i love you baby @brayo79

“Wow Risper u should give us some tips yawaa,” said the fan.

During a previous interview, she revealed that she met her husband through Instagram. She advised ladies to stop ignoring the DMs since she got married to Brian because she responded to his message.

“Just a reminder that this too can happen to you if you put a little effort like replying that dm, opening up about dating and not ignoring men, I got my husband from Instagram by the way,” she said. 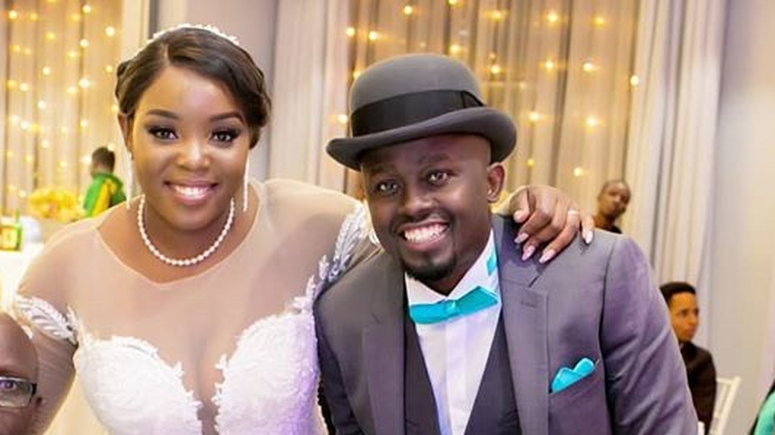 They both featured on  Nairobi Diaries reality TV show among other socialites and went ahead to go for several seasons before they called it quits from the show.

Shortly after, in 2018, they announced their wedding which was attended by among others close friends and family members at the Radisson Blue hotel in Nairobi.