Central defender Cevher Toktas, 32, is said to have gone to police 11 days after son Kasim died from what doctors believed was natural causes.

Toktas, who has played in Turkey’s top-flight Super Lig, took the child to hospital on April 23, according to local media reports.

Kasim had a high fever and breathing difficulties, and the boy and father were placed in quarantine together as doctors feared a coronavirus infection. 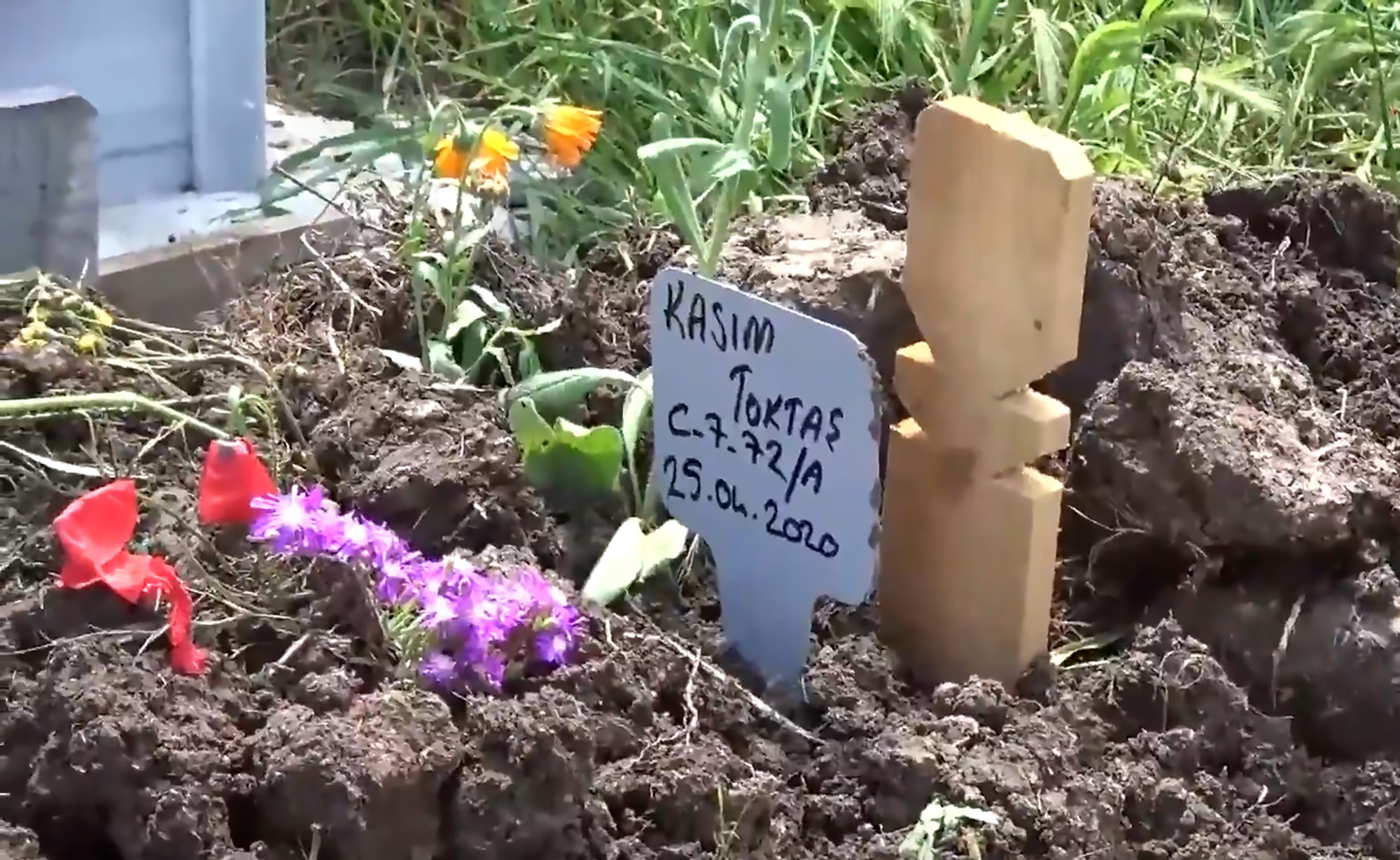 Later that day Toktas called for help and the youngster was rushed to intensive care but he died less than two hours later at Dortcelik Children’s Hospital in Bursa, northwestern Turkey.

As breathing difficulties are typical of coronavirus patients, authorities did not suspect foul play and ruled the boy’s death to be natural.

Kasim was buried the next day, with his mother and other family believing he died from the Covid-19 outbreak that has infected 140,000 so far in Turkey.

The dad also shared a photo on social media of his son’s grave, with the heartfelt message: “Do not rely on the world.”

But ten days after the funeral Toktas allegedly went to a police station and confessed.

He is said to have told officers he smothered the boy with a pillow when they were alone in the hospital room. 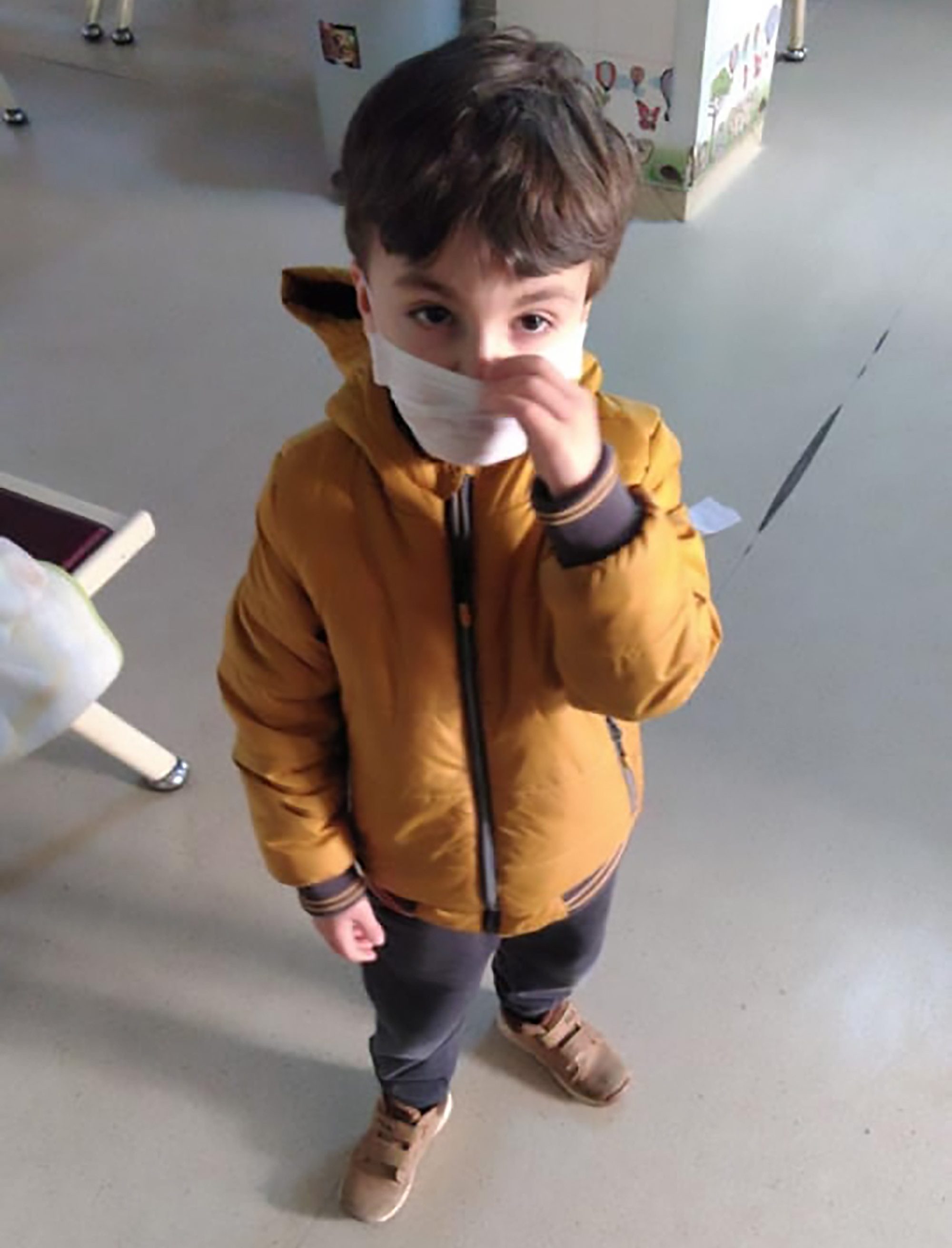 Toktas allegedly said in a chilling statement reported in local media: “I pressed a pillow on my son who was lying on his back.

“For 15 minutes, I pressed down on the pillow without lifting it up. My son was struggling during that time.

“After he stopped moving, I lifted the pillow. Then I yelled for doctors to help to draw any suspicions away from me.”

He is alleged to have told the investigators he killed Kasim because he “didn’t love him” and had never loved his youngest son “since he was born”.

He reportedly said not liking the youngster was the sole reason he killed him, adding: “I don’t have any mental issues.”

Toktas will reportedly be tried for murder and faces life in jail.

Turkish authorities have ordered the body be exhumed for a post-mortem.